A Look into David Baddiel’s Married Life with Wife, Children and his Bio 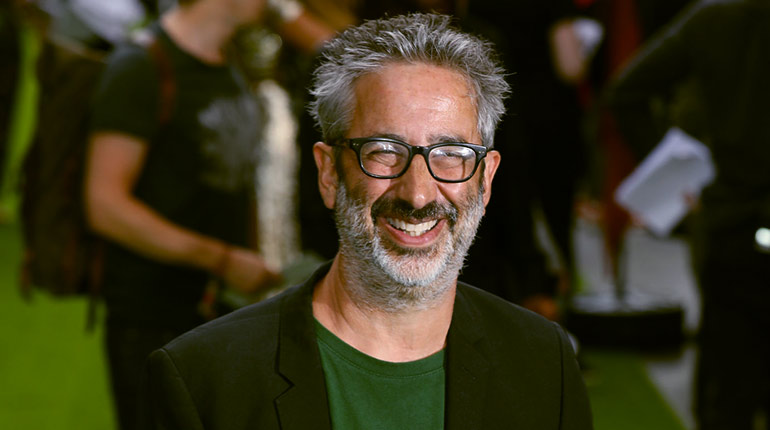 An accomplished comedian, Actor, author, and TV presenter David Baddiel is known for work in the comedy sketch show ‘The Mary Whitehouse Experience’ along with Rob Newman.

He began his career as a stand-up comedian but left it to focus on his writing career. In 2013, he returned to stand-up comedy with his critically acclaimed show,’Fame: Not The Musical’ that ran at the Edinburgh Festival Fringe. And now, he is competing as a contestant on the Dave show, ‘Taskmaster.’

So, how far he has been working in the entertainment industry? Who is he married to? Let’s dig out everything about him, including his net worth.

Fifty-five years old British comedian, David, was born to Colin Brian Baddiel and Sarah in Troy, New York. Later he moved to England with his parents when he was just four months old. He grew up in Dollis Hill in North London. His mother passed way in 2014. David has two brothers; Ivor, a writer, and Dan. 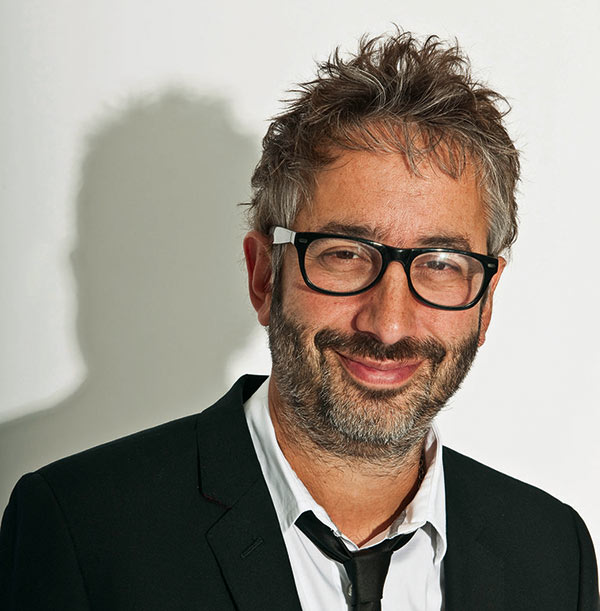 Baddiel attended primary school at North West London Jewish Day School in Brent and later went on to an independent school in Hertfordshire, the Haberdashers’ Aske’s Boy’s School. After graduation, he majored in English at King’s College, Cambridge, and was also a member of the Cambridge Footlights.

As soon as he left the university, David became a professional stand-up comedian. Baddiel also wrote for acts for Rory Bremner and series Spitting Image. He made his first on-screen debut in an episode of the satirical show,’Filthy, Rich and Catflap’

Moreover, David appeared in TV shows such as Little Britain, The Life of Rock with Brian Pern, and Skins. Subsequently, Baddiel teamed up with Frank Skinner and created and presented ‘Fantasy Football’ and ‘Baddiel & Skinner Unplanned.’

In 2001, the duo also appeared on a celebrity special of ‘Who wants to be a Millionaire’ and became the first contestant to reach £250,000 for their charities. In 2010, David and Frank reunited for a series of shows the World Cup in South Africa for Absolute Radio that attracted more than 3 million downloads.

Further, the two topped the charts together with their 1996 football anthems ‘Three Lions’ that co-written and performed with The Lighting Seeds. Her other credentials are ‘the New Rock’n’Roll and ‘Newman and Baddiel in Pieces.’

Currently, David is competing in the Dave comedy show ‘Taskmaster’ for the ninth series that features a total of five contestants. Aside, he is a regular guest on panel shows like 8 Out of 10 Cats Does Countdown and QI.

Who Is David Baddiel’s Wife?

David Baddiel is married to an actress Morwenna Banks for more than two decades. The couple has not disclosed their wedding date place to the public. His wife, Morwenna, is known for her roles as Mummy Pig, Madame Gazella, and Dr. Hamster in the children’s drama ‘Peppa Pig.’ 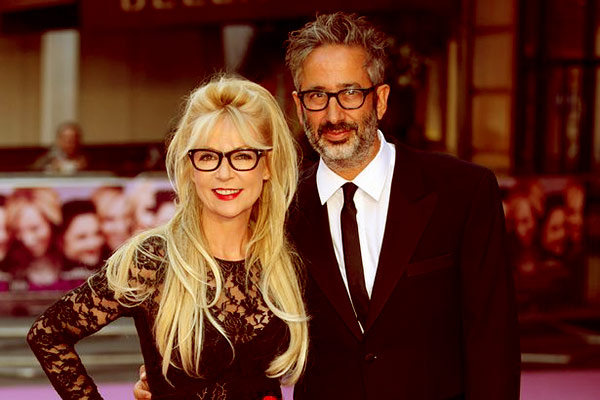 Besides, she is a producer and writer and also appeared in the British ensemble movie ‘The Announcement’ in 2001. As they are getting old, their relationship is going stronger. The pair also appeared on the BBC show called ‘The Book Quiz’ in the ’90s. 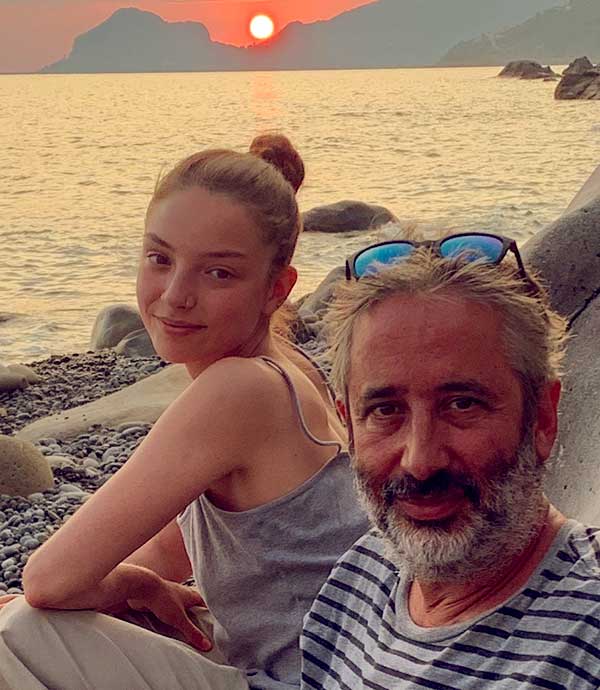 David and His Daughter Dolly

David and Morwenna share two children, a daughter Dolly and a son Ezra. His daughter turned 18 in August 2019. He even shared a picture with his daughter and son on his Instagram.

How Much Is David Baddiel’s Net Worth?

David makes a decent salary from his appearance in the TV shows and other ventures. He spent more than two decades working on the TV industry as a comedian. As of now, David Baddiel has a net worth of $6 million.

Apart from that, he makes a good fortune from the children’s book that he authored. Currently, he lives in his London home with his family; his London based house has four bedrooms.

What Books Has David Baddiel Written?

David is a prolific novelist and has authored books for both children and adults. He wrote his first novel ‘Tine for Bed’ in 1996 and second ‘Whatever Love Means’ in 2002.

In 2016, the British comedian first published a children’s novel ‘The Parent Agency,’ which won the LOLLIE award for the best laugh out a book for 9-13 years old. The book is now developed into a feature film by himself.

His other children’s novels include The Person Controller, Head Kid, AniMalcom, and Birthday Boy. Furthermore, he has written four critically-acclaimed adult novels; The Death of Eli Gold, Time For Bed, Whatever Love Means, and The Secret Purposes.