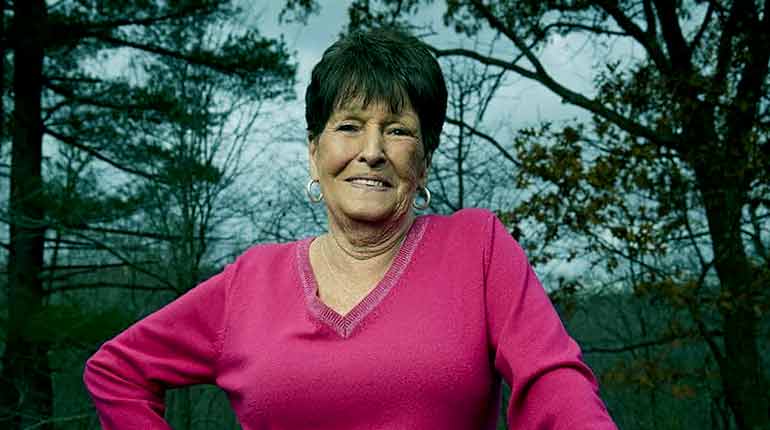 From A & E’s hit reality TV show ‘The Wahlburgers’ you may easily recognize the chef Paul Wahlberg or his even more famous actor brothers, Donnie and Mark Wahlberg. However, you should also know Alma Wahlberg, the mother of all three as well as all the other Wahlberg kids.

Alma Wahlberg is the proud mother of 9 children and the grandmother of even more. If you don’t know much about her, then you have come to the right place.

Who is Alma Wahlberg?

Alma Wahlberg is famous for being the mother of famous actors Mark and Donnie Wahlberg but also for the rest of their little or so renowned siblings. She is also famous for appearing in the series ‘Wahlburgers’ which is a documentary series about the family-owned burger restaurant chain by the same name. 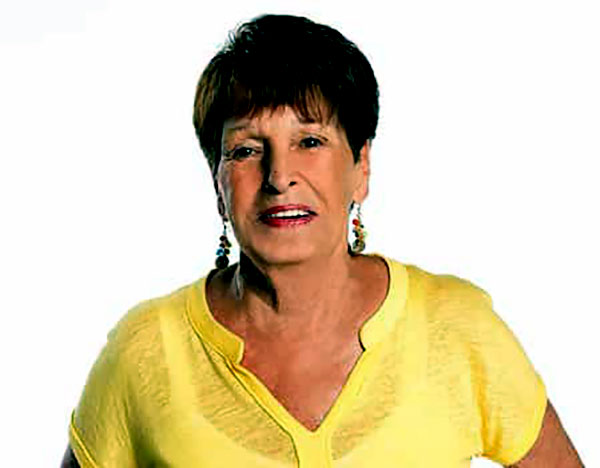 As seen on the show she is the greeter and hostess in the family’s chain restaurant the Wahlburgers as well as another restaurant owned by her sons called Alma Nove.

Alma McPeck Wahlberg was born on May 6, 1942, in Boston, Massachusetts USA. She is currently 77 years old. She is American in terms of Nationality and ethnically from a very diverse background comprised of Irish, English, and Scottish and French Canadian ethnicity.

Alma Wahlberg herself holds the status of an actress for appearing in A & E’s The Wahlburgers and also has to deal with relative fame from her so many famous children. You should not be amazed to know that she is estimated to have a net worth of more than 1 million dollars. 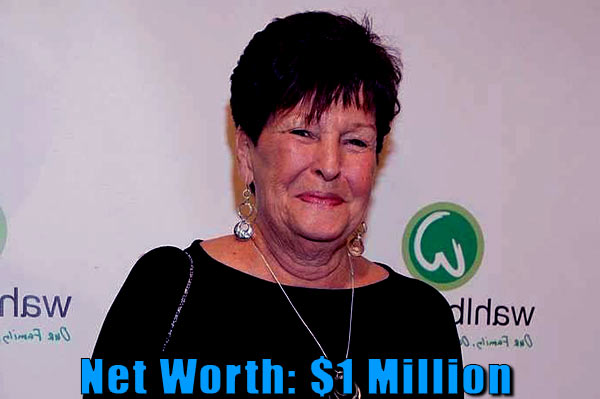 Alma Wahlberg net worth is still nothing considering that she is the matriarch of the Wahlberg family and shares a bit of the excellent net worth sported by all her children as well.

Besides her acting career and famous children she also gets earnings as the greeter and hostess in her sons’ restaurants, the Wahlburgers, and Alma Nove. Before this, she has also held the jobs of a bank’s clerk and nurse’s aid in the past.

Who is Alma Wahlberg’s Husband? Her Children

Alma Wahlberg is currently married to Mark Conroy. Alma Wahlberg and husband Mark Conroy have been married for about 35 years after getting married in 1984, but Mark is her second husband. None of her children are from her current husband, Mark. She was previously married to ex-husband Donald Edward Wahlberg. 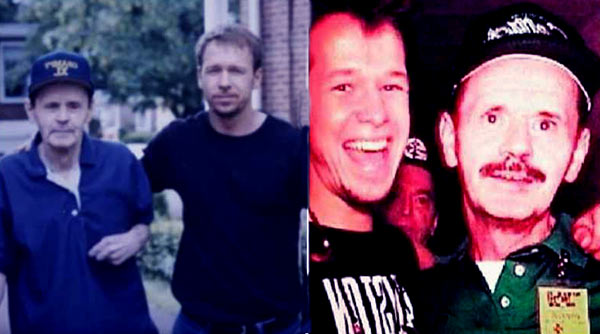 Donald was a delivery driver she married on November 20, 1965. They got divorced in 1982 due to personal issues, but in just 17 years of their married life, they had nine children including the late Deborah E. Donnelly. Deborah Donnelly was one of the 9 Wahlberg children who passed away on September 2, 2003, the same day Mark Wahlberg’s first daughter Ella was born.

Among her eight living children are sons Mark, Donnie, Paul, Robert, Jim and Arthur Wahlberg and daughters Tracey and Michelle.

Wahlberg is also a grandmother to a litter of grandchildren from her sons. Ella, Grace, Brendan, and Michael Wahlberg are Mark’s children. Xavier and Elijah are Donnie’s, and Madison and Ethan are Paul’s. Similarly, Jim has a son named Jeff, and Robert has Charlie so all summed up, Alma has 11 grandchildren. 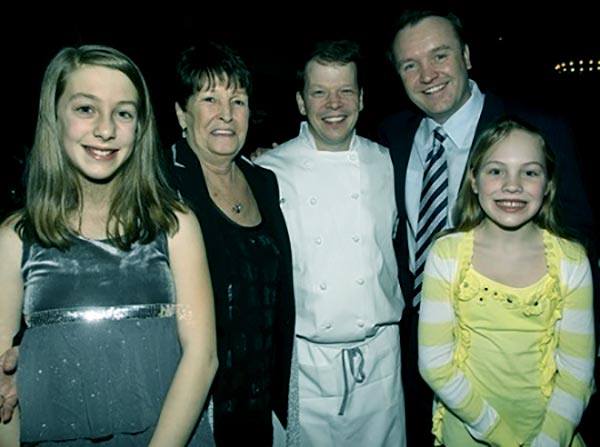 Alma Wahlberg with her family and grandchildren

Is Alma Wahlberg sick? Her Cancer and Health updates

Alma Wahlberg has recently been trending on internet search engines for being ill and suffering from cancer. If you see such kind of news articles, then don’t believe it. We think that these rumors of Alma being sick or having cancer are just rumors as we were not able to find any information on the matter from official and credible sources. We could hardly find any information at all.

As far as we know from Alma Wahlberg’s most recent appearance from an interview in Weekend Today on December 2018 that Alma Wahlberg health is excellent.

The only cancer-related thing we found in the whole Wahlberg family was her son Jim once tweeting “Cancer sucks!!” in 2012. There was also the time Mark and his chef brother Paul were in Ellen promoting the tenth and final season of ‘the Wahlburgers’ as well as the restaurant itself a few months back in May.

They played a game for charity to raise money for Cancer, where Paul mentioned that he was also diagnosed with Cancer, but at a very early age, so it got treated very quickly and successfully.

Alma Wahlberg is the mother of her many famous children like actors Mark, Donnie, and Robert Wahlberg. Her son Paul Wahlberg is also the renowned chef of their family’s restaurant the Wahlburgers and star of the hit reality show by the same name. Alma Wahlberg has also achieved some fame by appearing on the show. Find out her incredible net worth, married, and personal life.