Amie Yancey is a Canadian-American reality TV star, real estate agent and interior designer known for her role in the popular reality television series Flipping Vegas. If you are hearing about her for the first time, stay put to know more about her net worth, daughter, married life and husband, Scott Yancey.

Who is Amie Yancey?

Amie Yancey was born on 30th August 1967 in Alberta, Canada. She is currently 51 years old. Her birth sign is Virgo. Amie’s parents are Stephen and Carol, but they are no longer alive. Amie was born in their family together with ten other siblings. However, of the ten, four are adopted.

Amie as an avid fan of outdoor activities, sports such as dirt biking and spelunking. Amie is an interior designer, TV personality and also runs a real estate venture known as Goliath Company together with her husband, Scott Yancey. The two became so good in their real estate venture leading to their reality show Flipping Vegas. Amie and her husband also conduct national seminars on real estate. 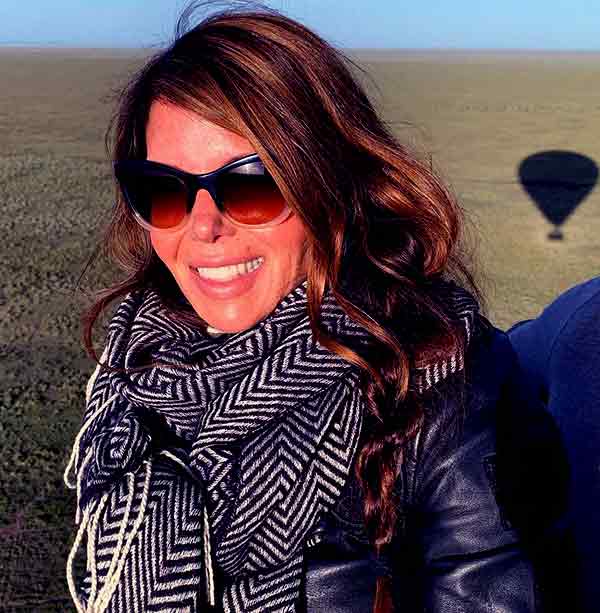 Amie Yancey net worth is $ 20 million. Her main source of income is from real estate. She runs the Las Vegas-based firm together with her husband, Scott. 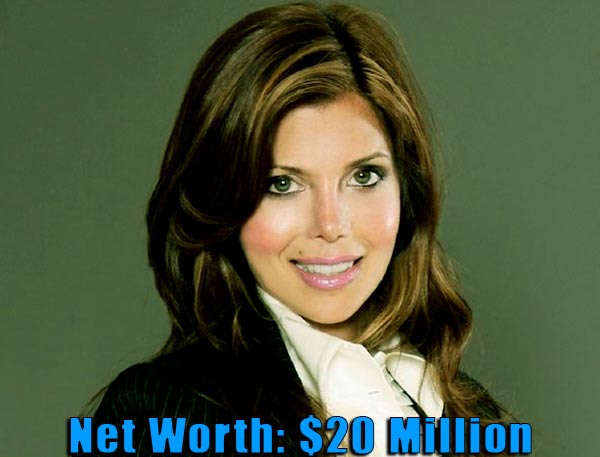 Since moving to Las Vegas together with her husband, Amie has sold over 700 homes. The couple work as partners in their real estate venture that they set up together in 2013. Scott acquires the homes easily and costs cheaply while Amie helps with interior design and decoration of the newly acquired homes.

Interestingly, the two never seem to be on the same page when running their real estate transactions.

Amie sometimes fails to support and agree with her husband’s vision and goals for the company. Despite all the antics between the real estate mogul and his wife, the two count their profits at the end of the day. Thanks to the success of their real estate venture, the two started a reality TV series by the name “Flipping Vegas” that is also raking in good money adding to their net worth.

Amie Yancey also owns horses that she loves to spend time with during her free time. Her upbringing in a ranch made her develop a soft spot for horses. She also owns eight motorcycles. No sources provide details about Amie Yancey house.

Amie Yancey is married to husband Scott Yancey. The two met back in the 80s. At that time, they were both students in college, and there was nothing more than a friendship between them. However, the two would later reconnect in 1996 while in pursuit of real estate. The two hit off, dated for four years and tied the knot in January 26th, 2000 at Saint John Beach in a privately conducted wedding ceremony. 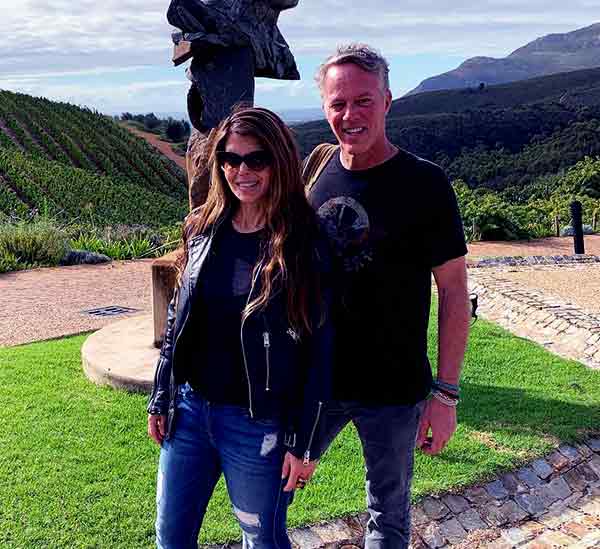 Close friends and family members were only in attendance. Well, the rest is history. The couple has now been married for straight eighteen years. They attest this to having the same beliefs, interests, and values in their area of work.

Amie Yancey and her husband Scott have no children in their relationship. However, Amie has a daughter from a previous relationship who goes by the name Sarah. 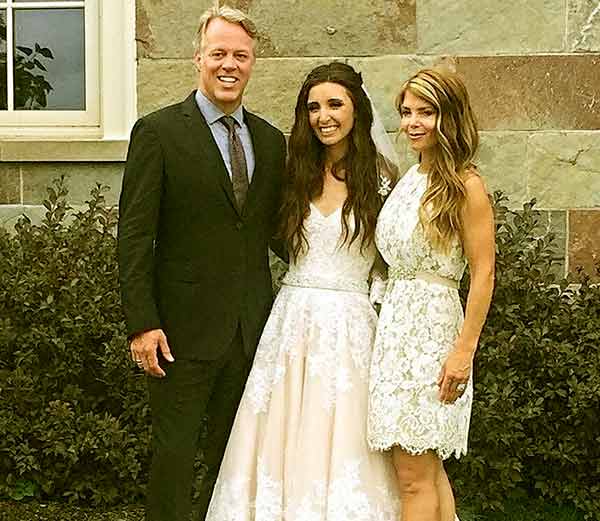 Sarah is married after choosing to tie the knot with her current husband Mitch in October, 16th 2018. Sarah and her husband Mitch have one beautiful girl who makes Amie a proud grandmother.

Amie Yancey measurements are not yet in the public domain. We do not know her body measurements, height, and weight as of now, but we are sure to give you an update once we get one. However, Amie has undergone a plastic surgery before in a bid to appear younger and appealing in her reality television show. Notably, her wrinkles disappeared with the surgery giving her a tight and fresh look. Plastic surgeons also did uplift on her breasts, making them way bigger. Consequently, this should have increased her body measurements. We will provide you an update once we get in the know.