Clare Fleetwood’s Net Worth; A Look in her Married Life with Husband Tommy Fleetwood 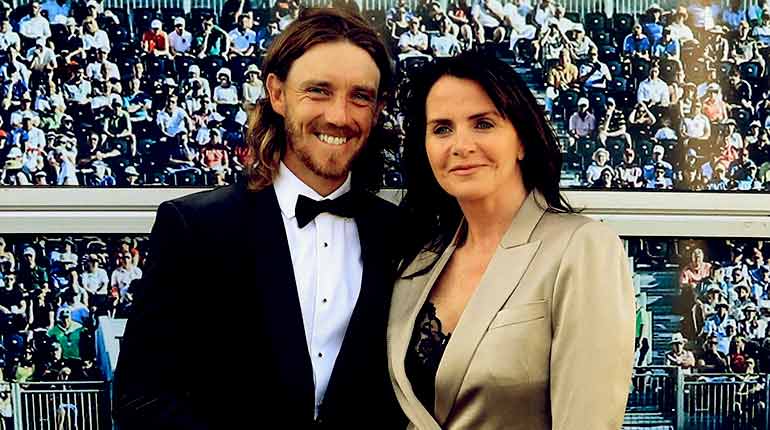 Clare Fleetwood is the wife of the famous golfer Tommy Fleetwood. Tommy is a rising star and started playing gold professionally from the age of 14. Clare and Tommy have a 20 years age gap, but still, have a beautiful relationship and strong bond going on. They have a family together with three kids, two of which are from Clare’s previous marriage. Tommy has been a great step-father, and they have been living together happily.

Who is Clare Fleetwood?

Wife of the rising star golfer, Tommy Fleetwood, Clare Fleetwood, is also the manager of her husband. Born in the year 1971, Clare is currently 48 years old. She was born and raised in Manchester, and her birth name was Clare Ryan.

There has been no account of her educational qualifications or family members over the internet. Currently married to Tommy Fleetwood, this is her second marriage. Fleetwood is a mother of three.

Clare and Tommy Fleetwood; From Colleagues to Life Partners

Clare was previously married to Andy Craig, another athlete, a professional rugby player. She has two kids with Andy from her marriage with Andy, both sons by the name of Oscar and Mo. Clare came to know Tommy after some time of her divorce. 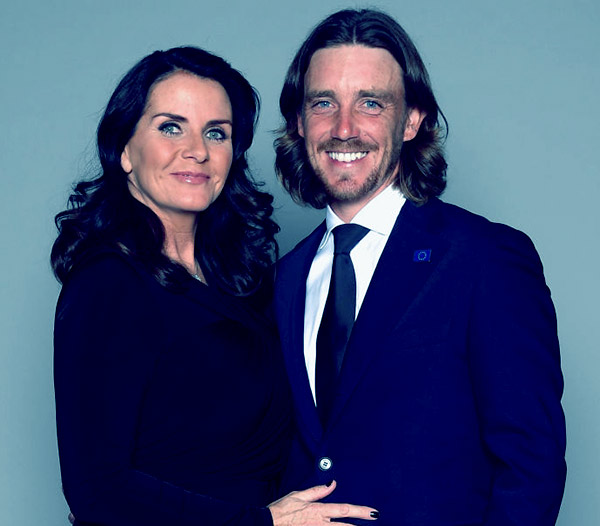 In 2015 when Clare started working as Tommy’s manager is when they first came to know each other. But the relation of manager and athlete soon evolved to something more; they became lovers. Tommy and Clare started dating towards the latter half of 2016. Despite the age gap, they have a strong bond together and are going strong.

After dating for nearly a year, they finally decided to get married after having their first child. In September of 2017, Clare gave birth to her and Tommy’s first child together, named Franklin. Following the birth of Franklin, Clare and Tommy got married in October of 2017, just a month after delivery. 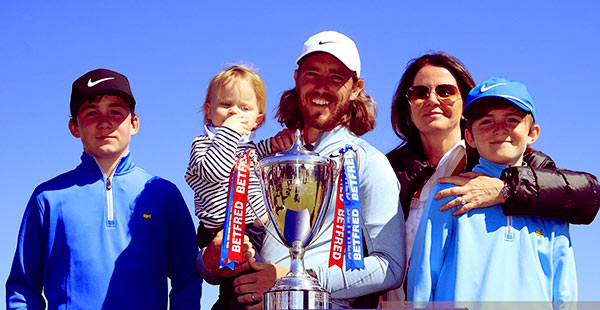 Clare Fleetwood with her husband Tommy along with their kids

According to Tommy, they were not confident about things working out in the future and agreed to move on if so happened. He is delighted and grateful that it hasn’t happened and everything is going great. Oscar and Mo, Clare’s children from her marriage with Andy, are also living together with Clare and Tommy along with their new little-half-brother Franklin.

It is unknown if Tommy has adopted Oscar and Mo, but he is reportedly a great step-father. This happy family of five is currently living in Southport, England.

Clare Fleetwood’s career started as the vice president of Hambric Europe, a sports management company based in Europe. While we have no information about her educational qualification, to start as a vice president in such a company is no small feat. Even so, when she is overseeing the whole of Europe as the company representative. 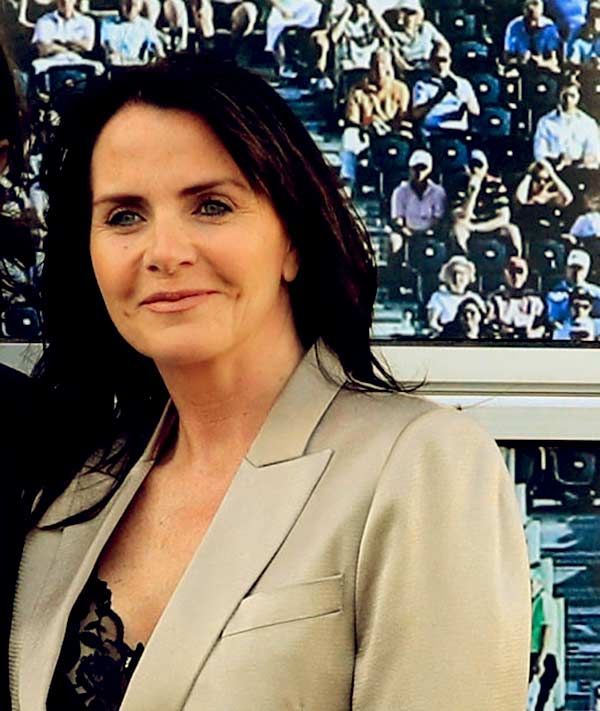 But later, she left her job with Habric and stated working as Tommy’s manager. Thus, began the love life of the couple. Besides being vice president for Hambric Europe, Clare was also a trustee of Richard Burns Foundation. Richard Burns is a World Rally Championship racer.

Clare used to work as Richard’s assistant, sponsorship commitments, helping with logistics, and pr. Richard and Clare met through a mutual friend in 1997, and she was working for Richard by 1999, attending every race with Richard. Richard later died of a Brain Tumor, and the Foundation was to help the cause in researching such cancer. While the Foundation no longer functions, it has contributed considerably towards the research of the topic.

Clare is still working for her husband, Tommy Fleetwood, as his manager.

Clare Fleetwood Net Worth and Salary

But in actuality, what we know is that Clare Fleetwood’s net worth is nearly $20 million, which she shares with her husband, Tommy Fleetwood. There has been no information about Clare’s financial status, and thus, we do not know her net worth. Regardless, with her husband’s vast net worth, there is nothing for Clare to worry about. She can live a luxurious life with no worries.

But as a hard-working lady, Clare makes sure to put in the effort to support her husband. She is a wonderful mother and wife. So far, there have been no problems in their marriage know to any media outlets. They are a happy family of five living under one roof with no issues, in Southport, England. We wish them happiness in days to come.