Have you watched Discovery’s web series, Star Trek? If so, you probably have noticed Ron’s little brother who guest-starred as an Orion, a drug dealer in an episode ‘Will You Take My Hand’? His name is Clinton Howard, and he is a bit of a celebrity too.

Who is Ron Howard’s Brother?

Clinton Howard is the younger brother of an American actor and filmmaker, Ron Howard. Clint was born to Rance and Jean Speegle on April 20, 1959, which makes him 60 now. 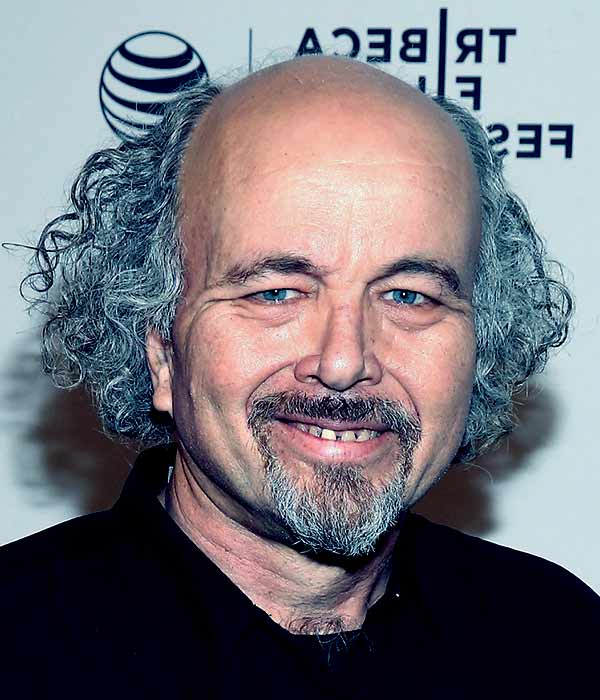 Clint is of Irish, German, Scottish, English, and Dutch descent. He was educated at R.L. Stevenson Elementary school, but not much is known in regards to his early life.

Ron’s brother, Clint, has had two significant problems during his career on the big screen: First of all, he has was overshadowed by his older brother’s success. The other one was his similarities with Ron. Despite all that, Clint Beating the odds played in numerous films and television.

Clint made his debut at the age of two in CBS’s sitcom ‘The Andy Griffith Show’ along with his brother, Ron. Later, he appeared in another CBS series, ‘The Baileys of Balboa.’ In 1967, he voiced the character of the elephant Haithi Jr in Disney film ‘The Jungle Book.’

Ron Howard’s brother got a significant breakthrough in the TV series ‘Gentle Ben‘ that aired from 1967 to 1969. He played the lead role of Mark Wedloe. Moreover, Howard appeared in the hist series such as Happy Days, Married with Children, Gunsmoke, Seinfeld, and many more.

Besides, he made his appearance in several episodes of Star Treks, including the original series. Because of his creative casting choices, he played as the very short Balok, with voice redubbed by an adult male in 1966.

Watch the below clip, Clint Howard, as Balok.

Further, as an adult, Clint Howard starred in DS9’s ‘Past Tense, par II’ as the mentally ill Sanctuary resident Grady and as the slow-witted Ferengi Muk in Enterprise’s first-year episodes ‘Acquisition.’

How Much Money Has Clint Howard Made Over The Years From His Acting Career?

Ron Howard’s brother, Clint Howard, has been working in the entertainment industry for more than five decades and has amazed all viewers by doing indelible genres one after another.

Clint has made millions from his nerdy roles that have increased his net worth every year. As of 2019, Clint’s estimated net worth is around $4 million, whereas his brother, Ron’s net worth, is $160 million.

Additionally, he played Paco in the film ‘The Waterboy.’ The film grossed a total of $190 million worldwide against an estimated production budget of $20 million and became the highest-grossing movie in the sports comedy genres.

In addition to his career, Ron’s brother makes his extra worth from his music career. In the early 1980s, he used to be a part of a new wave rock and roll band called ‘The Kempsters.’ However, the group retied in 1983 and never released an album while together either. However, they later released a CD ‘Bo Brains At All’ that consisted of four tracks.

As per sources, currently, the Star Trek actor lives in the house in Burbank, California, that he bought back in 1995. The 1,864 square-foot home has a three-bedroom, three-bathroom with a vast dining hall.

Who Is Clint Howard’s Wife?

Clint Howard split up with his wife after 22 years of marriage. According to TMZ, The Waterboy actor filed a divorce, citing “irreconcilable differences.”

Also, he included a list of items that claim belong to him, as his Burbank, California’s home, movie scripts, and a US saving bond worth $24,000. 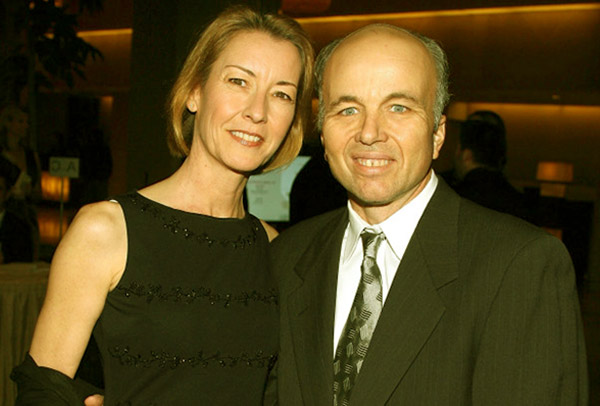 Clint divorced from his wife Melanie after 22 years

Furthermore, Clint stated that his ex-wife could keep all the jewelry and a $10,000 saving bond. Not only that, but he also noted on his divorce paperwork; the court had to determine who received the cars, a 2006 Honda Accord, and a 2005 Chrysler 300.

Clint was married to his ex-wife Melanie for more than two decades, but they have no children together.

It is rumored that not having a child was also one of the main reasons behind their separation. Also, people speculated that he is gay. However, he has not given any statements regarding his sexual preferences. 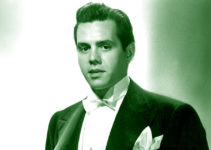 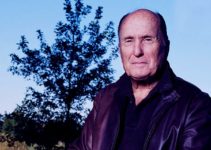 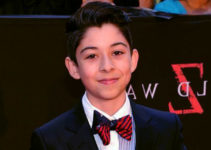 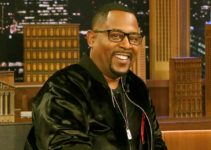