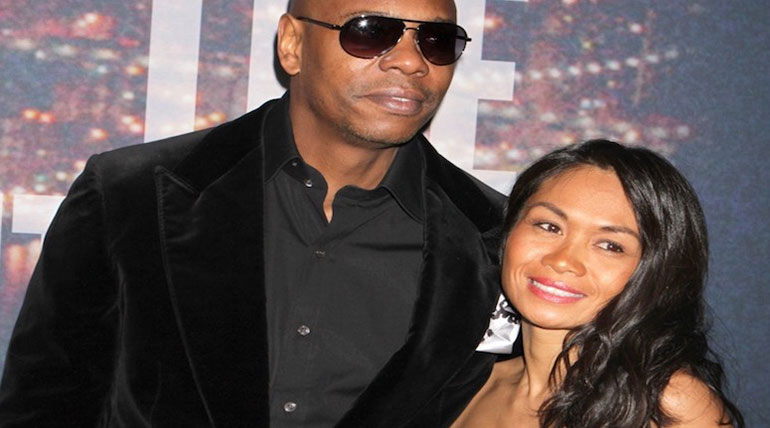 Funny jokes are the best things that are 100% inherent to Elaine Chappelle and all members of her family. Why? It is simple – her husband is Dave Chappelle. And despite the woman is not the most popular celebrity, but she is the perfect representative of any woman who makes her husband successful (by the way, dating a Cancer woman, men also often succeed). If you want to find out what it means to be a wife of a famous person, you will surely get some advice from this beautiful woman.

This beautiful woman was born on August 31, 1974. Her hometown is New-York. Elaine’s parents are immigrants from the Philippines. She is about 5 feet high, while her husband is higher approximately a foot. Unfortunately, there is not so much known about her life before her marriage with a famous comedian. 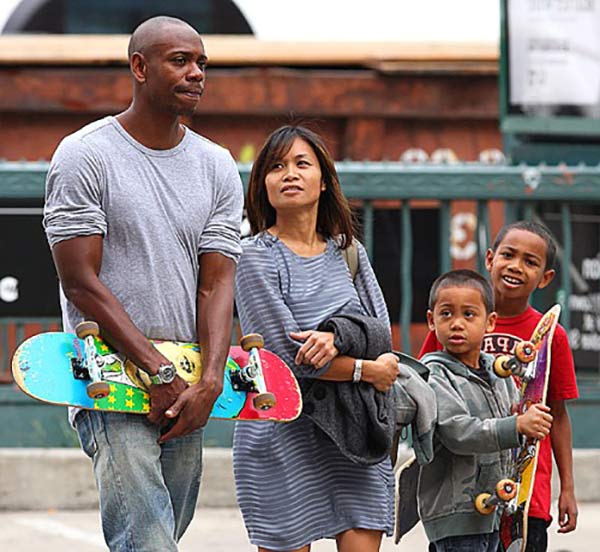 In 2001, she married her husband Dave. However, at first, she hesitated to do this because she didn’t want to be a wife of a celebrity. But later, she understood that he was a really shy person despite his popularity.

Now she is a housewife. Before Elaine Chappelle met Dave Chappelle, she wanted to be a chef, but some time later, a woman decided that she would get more fun and enjoyment from being home and raise their children.

However, her husband likes what she does and says that she cooks no worse than real chefs in luxury restaurants. Also, it is known that the comedian converted to Islam in 1998, but nobody knows what her religion is.

These wonderful parents have 3 amazing children. Most likely, their children have a multicultural upbringing. And it is not surprising: Dave’s mother is half-white and from Washington State; Elaine herself is from New-York but has Filipino origins. Dave once remarked that maybe their kids are Puerto Ricans because of their cultural roots (it was a joke, of course). 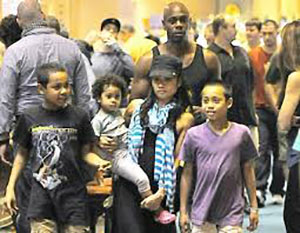 Since Chappelle’s wealth is considered amongst A-list comedians, it is obvious that they have a luxurious house. Elaine Chappelle lives with her husband and their children on a farm that is about 65 acres! When parents of Dave divorced, his mother took him to Washington.

By the way, Dave Chappelle began his career at age 14 there. Sometime later, after getting a lot of money from stand-up shows and other projects, he bought farmland and a few other houses in Yellow Springs.

When their family moved there, Dave made a compliment to neighbors: “It seems that you guys need just a nice smile and a kind approach. You are the best. That’s why I want to stay here.” 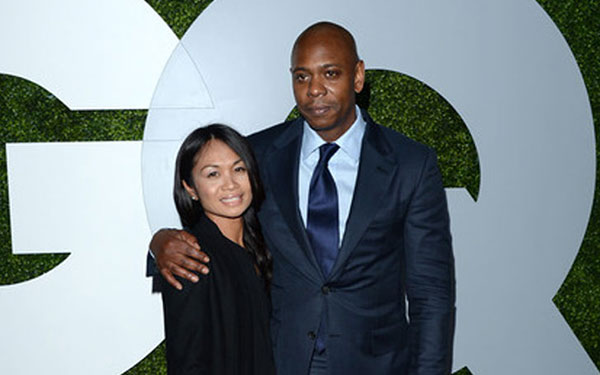 Once, Dave Chappelle presented to people a new genre of stand-up. His fans watched the controversial Comedy stories on topics such as racism, drug use, African American culture, human sexuality, politics of America, morality and he didn’t feel guilty when people enjoyed this.

His show lasted several seasons and he introduced people to many genres that they had never seen before. Thus, he has reached a new level of reputation. Every week, people expected to know what this popular comedian would tell them.

That success that he dreamed about came to the comedian. However, one day everything has ended.

The comedian made a decision to move away from popularity as it controlled every moment of his life. Before leaving the show, he decided to go to South Africa. Dave Chappelle wife Elaine Chappelle supported him in all endeavors and also didn’t dissuade him from ending his career of a comedian.

Thanks to all the successes and failures that this couple experienced in Hollywood, Elaine Chappelle and Dave remain strong and support each other. As many people say, these two have a net worth of $75 million.