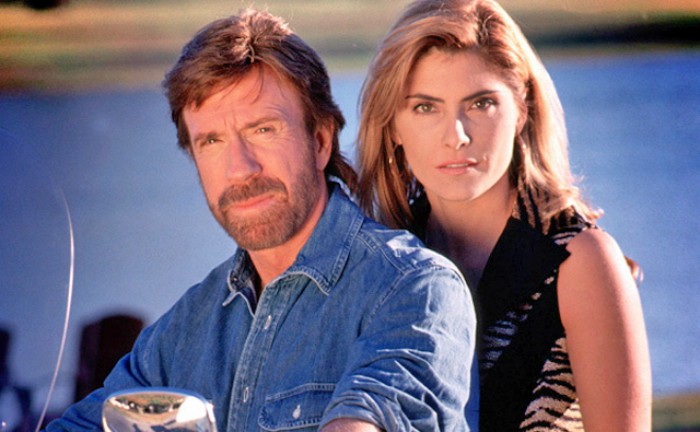 Former model Gena O’Kelley is the wife of actor and martial artist Chuck Norris. She ventured in acting with small theater roles since she has appeared as herself (Gena Norris) in TV series Hannity (2009), Praise The Lord (2006), Yes Dear (2003). Gena also appeared in an infomercial for the “Total Gym” fitness program hosted by her husband in 2009.  A year later in 2010, she performed as the co-hostess of the program. While she has a moderate success career-wise, Mrs. Norris has quite achieved at the personal level. She is married to Chuck Norris for more than 18 years and has twin kids with him. Get details about her on this wiki like a biography.

She was born in 1963 in the United States to her parents M. O’Kelley and Alan Gordon O’Kelley. As of now, Gena O Kelly is 54 years of age. She grew up alongside her three siblings; a brother Eric and two sisters Elizabeth and Maureen O’Kelly. This beautiful lady suffered the loss of her father who died in 2008.

Her first marriage from which she had two children mainly didn’t end well. However, she happened to fall in love all over again and got married to Chuck Norris. Gena and Noris met during odd circumstances in Dallas back in 1997 when he was in a dinner date with another person. Next day she played a small part in a show and got acquainted with Norris as a friend. Their relationship flourished once she returned to Dallas a couple of weeks later. 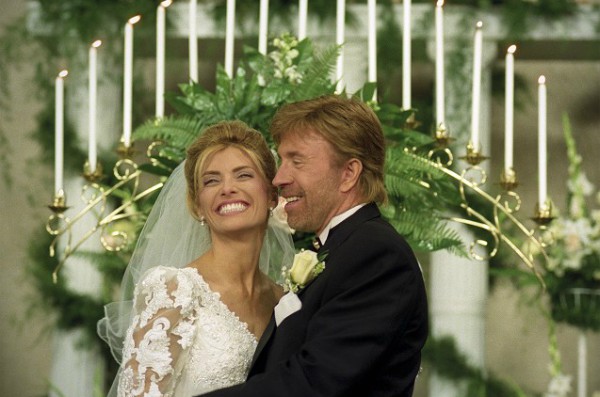 Though Gena twenty-three years younger than Noris, it didn’t matter for budding lovers. A year later on November 28, 1998, they took the wedding vow to became husband and wife. Chuck wasn’t either getting married for the first time; he was previously married to Dianne Holechek for thirty years before heading for the split in 1988. Chuck had two children two from ex-wife and one from the extramarital affair. 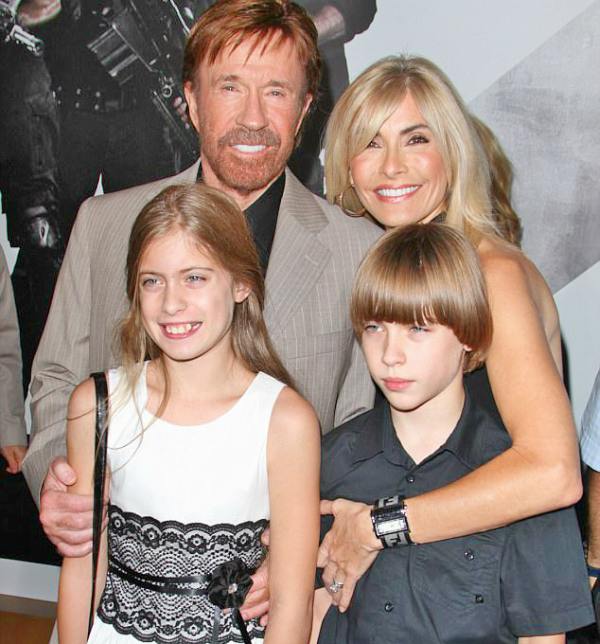 Caption: Gena and Chuck with their twin kids Dakota Alan and Danilee Kelly

The couple shares an impressive relationship, and their married life is blessed with twin kids. Gena delivered twins on August 30, 2001: Dakota Alan Norris, a boy, and Danilee Kelly Norris, a girl.

She took three MRI scan within eight days for investigations for rheumatoid arthritis in the spring of 2013. Doctors use injection before MRI to find the better scan of the results but in Gena’s case, that caused  Gadolinium infection. She became desperately ill visiting hospital six times within space of a week. She suffered from excruciating rib pain, breathing difficulties, full-body tremors, muscle weakness, and joint pain. According to Gena,

“Within an hour of the very first(injection), she felt her whole body was “on fire.” She added “[It was] as if acid had been passed through it. The burning was isolated at first, but it just kept spreading.”

The doctor had no clue what caused the condition, so she was tested for cancer, Parkinson’s, amyotrophic lateral sclerosis and many other conditions, but none matched her symptoms. Through pain, Gena researched herself on the internet and came across gadolinium poisoning. After visiting several clinics, she turned to an integrative medicine clinic in Reno, Nevada, which recognized gadolinium toxicity. 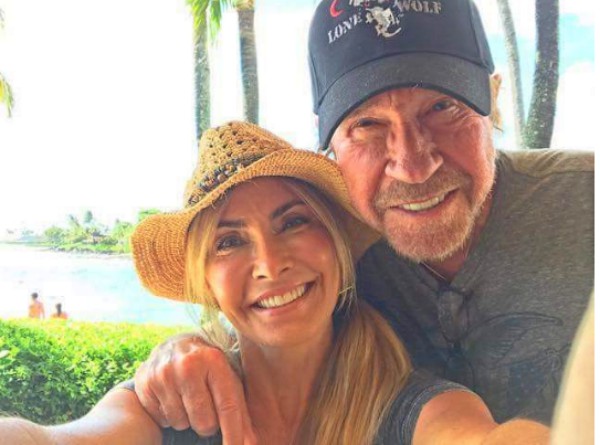 Caption: Chuck Norris and his wife Gena O’Kelly in later part of 2017

Gena laid in bed for five months, hooked on IVs. Later, she purchased a hyperbaric chamber to aid her brain’s healing. Though her health condition has significantly improved, she still suffers from burning nerve pain and kidney problems. Her husband has been supportive throughout he even has left film career to concentrate on her full time. Mr. Noriss has also filed a lawsuit of $10M for the physical and financial loss.

Gena and her husband combined has an estimated net worth of $70M. 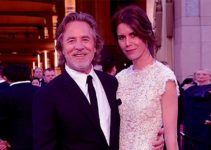 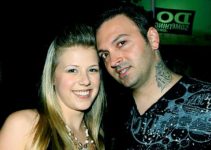 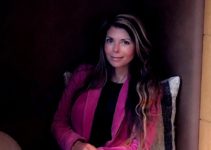