Ellen Pompeo is one of the lead actors on one of the biggest television shows in history. After spending two decades in the entertainment industry, Ellen makes a hefty amount of worth through her acting skills. She starred in the popular tv series such as Grey’s Anatomy, Catch Me If You Can and also appeared on Taylor Swift‘s music video ‘Bad Blood.’

She makes millions from various sources, making her one of the highest-earning TV actresses. To figure out her net worth, read on below.

Ellen Pompeo is an actress, director as well as producer. Born in Everett, Massachusetts, on November 10, 1969, Ellem Pompeo, which makes her age 50. She is the daughter of Joseph and Kathleen. She has five siblings. Her mother died due to painkiller overdose when she was five years old.

She has been working in the entertainment industry for over two 20 years. After moving to New York City, she appeared in many commercials and did a minor role in independent movies and television. In addition, she guest-starred on a handful shows including Friends, and Law & Order. 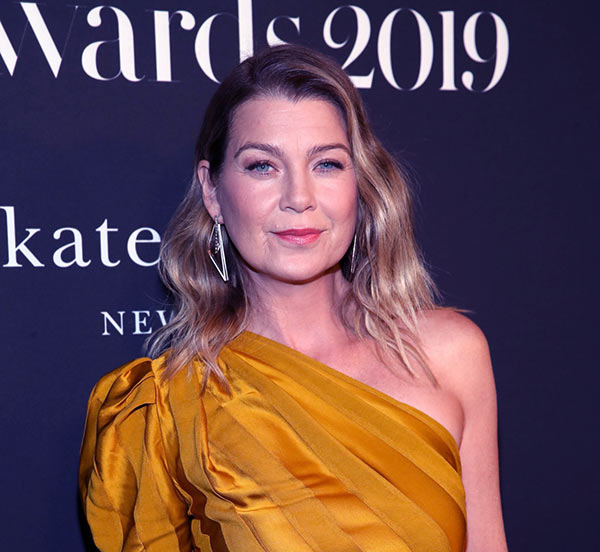 Eventually, she portrayed Jim Carrey’s ex-girlfriend, Naomi, in the film, ‘Eternal Sunshine of the Spotless Mind,’ released in 2004. In 2005, Ellen’s career skyrocketed after she was cast as Dr. Meredith Grey on ABC’s medical drama, ‘Grey’s Anatomy.’

The series is in the 15th season now and has maintained its ratings. For her role, she earned a Golden Globe nomination and a Screen Actors Guild Award. Additionally, Pompeo won two People’s Choice Awards for Favorite Dramatic TV Actress for her role in 2013 and 2014, respectively.

Her other televisions and movies include String Medicine, The Job, Station 19, Daredevil, Undermind, Nobody’s Perfect, and many more.

What is Ellen Pompeo’s Net Worth?

Ellen Pompeo is one of the highest-paid actresses in the television. Currently, she ranks as the fifth highest-earning actors on TV.

Ellen makes most of her earnings through acting in the televisions and films. According to Celebrity Net Worth, Pompeo has accumulated a net worth of $70 million. Earlier this year, Grey’s Anatomy actress negotiated a salary of $20 million yearly for her role as Meredith Grey. As per sources, she makes $575,000 per episode and also includes a signing bonus of over $1 million.

Ellen Pompeo signed for ABC’s series Gre’s Anatomy in 2005 as a lead role and received a positive review from the critics as well as viewers. In 2011, she renewed her contract for Grey’s Anatomy and earned $200,000 per episode. Subsequently, she was named the highest-earning actress in 2012 and earned $9 million in a year.

Back in 2018, she renewed her contract for Grey’s Anatomy for two seasons. Forbes listed her Ellem Pompeo as the third-highest female and fifth-highest earnings actors on television and her estimated earnings of $23.5 million.

Besides, Ellem was the co-producer for Grey’s Anatomy spinoff titled ‘Station 19.’ Furthermore, the actress makes extra worth from her endorsement deals and commercials.

In NYC today helping to launch one of my favorite new baby care lines, Young Living Seedlings. Plant based baby care products. If you love babies and plant based products, check them out. @younglivingeo #sponsored

The mother of three spends some of her earnings on luxurious real estate and cars. Between Agust 2017 and April 2018, she and her husband listed their three homes on the market.

In the earlier years, the couple put her Hollywood Hills home up for sale for $2.8 million. Her husband, Chris Ivery, purchased the house for $1.3 million in 2005, the 2,456 square foot home featured three bedrooms, two and a half bathrooms, and a spacious kitchen. Back in 2017, Ellen listed the property for $1,995 million.

Additionally, Grey’s Anatomy actress listed the 8,000 square foot Laughlin Park mansion on the market, which they purchased for $6.4 million in 2014. 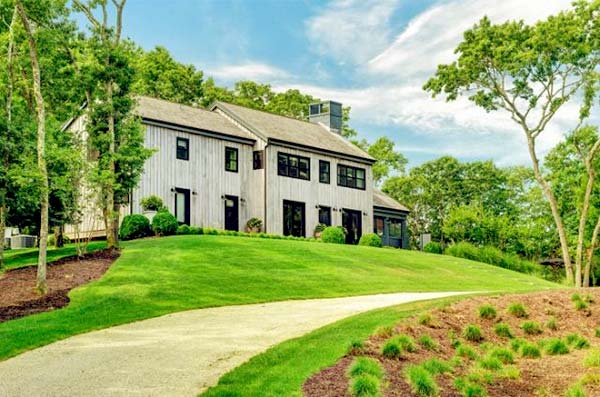 Other than that, Ellen and her husband listed their Sag Habour, New York home, a farmhouse for $3.795 million in 2018. Pompeo and Ivery bought the house for $925,000 in 2011. The beautiful farmhouse covers 2,4oo square feet and has four bedrooms, a fireplace, and a pool.

Quick Info on Ellen Pompeo Net Worth and Salary 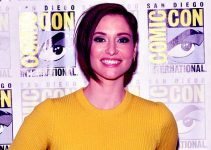 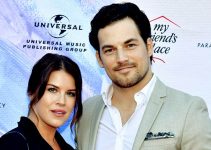 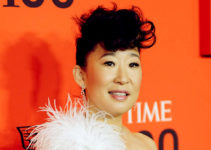 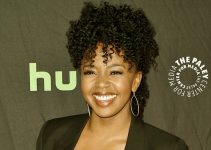