Is General Hospital Billy Miller returning with a new contract? 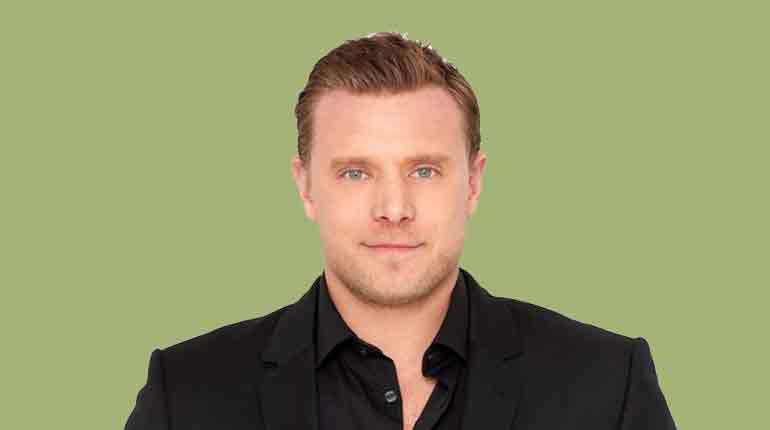 Do you know which is the longest-running American soap opera still in production? Well, it’s none other than the award-winning daytime television drama, General Hospital. General Hospital started airing on ABC in 1963. And as of February 23 this year, 14,000 episodes had been released!!

In the five and a half decades General Hospital has been running, it has seen various cast members. One of its current members is Daytime Emmy Award winner and nominee, Billy Miller. Billy made his debut on General Hospital in 2014 playing the role of Jason Morgan.

Long before Billy Miller joined the cast of General Hospital, Steve Burton played the role of Jason Morgan. Burton played that role from 1991 to 2012. And to account for his exit in the show, Jason was shot and kicked into the water by Cesar Faison. And consequently, Jason Morgan was presumed dead onwards.

However, almost two years later in 2014, Jason is revealed to be alive. The story goes, Victor Cassadine revived Jason after the gunshot and kept him captive to exploit his abilities. Jason finally escapes only to be hit by a car in the process. He is rushed to General Hospital and has multiple facial reconstructive surgeries.

So how’s Billy Miller introduced to General Hospital? Well, the Jason that wakes up from surgery not only has amnesia but a different face, that of Billy Miller. And since then Billy has been playing Jason Morgan. But his future in the show became uncertain after Steve Burton’s return was announced last year.

So did Billy Miller sign a new contract with General Hospital or is he leaving the show?

Many of Billy Miller’s fans were worried that the return of Steve Burton would mean bye bye to Billy. The fear was that Burton would reclaim his former role as Jason Morgan. And consequently, Billy would have no role to play.

However, it would seem that the rumors Billy Miller had signed a new contract with General Hospital were true. The writers and producers of General Hospital didn’t oust Billy from the show. Instead, they retconned Billy’s role to Andrew Cain, Jason’s twin brother. 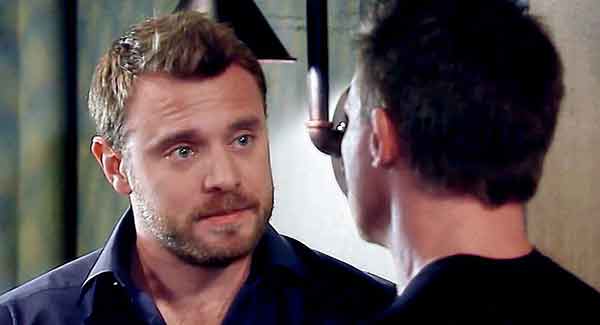 Caption:- Billy Miller will be back as Drew in General Hospital

Were you lost at retconned? Well, to retcon means to introduce a piece of new information that interprets previously described events differently. So Franco, whom we thought was Jason’s twin, isn’t. And the guy that had facial reconstructive surgeries wasn’t Jason as everybody thought. He was Andrew Cain, Jason’s actual twin brother.

So currently, General Hospital is telling a tale of two Jasons. And it would seem Dr. Andre Maddox is behind it all. He allegedly transferred Jason’s memories to Drew (Billy Miller) as part of a memory-mapping experiment. So now Sam is torn between two men she loves.

She chose to divorce Jason (Steve Burton) and remain with Drew and officially married him. However, following a recent earthquake incident with Jason, Sam’s feelings for him are awakened. She confesses her feelings for Jason to Drew prompting their breakup.

And thanks to the intense drama currently revolving around Drew, Jason, and Sam, its safe to say Billy Miller will be around for a while. Besides, General Hospital would be a tad boring without him. Or what do you think?