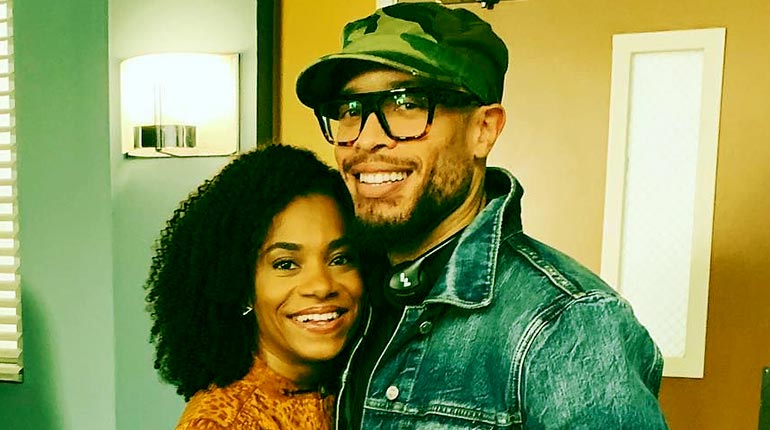 Shonda Rhimes’ Grey’s Anatomy has been a big hit among the viewers and also represents the cultures, people of colors, working parents, and LGBT characters. The show is in its season 11 and has lots of twists and turns in this season. The role of Maggie Pierce, is the child of Meredith’s mother, Ellis and Richard ‘The Chief’ Webber, during their affair and given up adoption when Meredith was too young.

Maggie Pierce appeared at the end of season 10 to work at Grey Sloan Memorial Hospital. She worked there for the only reason to find out her biological sister. Let’s know more about Kelly McCreary, who played the role of Maggie Pierce in Grey’s Anatomy.

Where is Kelly McCreary Hailed From?

Kelly McCreary was born to parents Mary and Geoffrey McCreary on July 10, 1981, in Wisconsin, the United States, which makes her age 38. While she was in grade four, she became interested in acting and theater.

When Kelly was in sixth grade, she first appeared on stage. After her graduation, she flew to New York to study acting at Barnard College. During the time, she appeared in several productions at Minor Latham Playhouse. She disappointed with her stage work and quit acting and moved to Spain, where she worked on a farm.

How Keyy McCreary Begna Her Career in Acting Field?

After appearing in many plays and commercials, Kelly decided to make her career in Hollywood. She made her debut role as a regular on The CW’s series ‘Emily Owens M.D’ in 2012. She played the role of Tyra Dupre, a first-year surgical intern who is a lesbian opposite to Mamie Gummer and Aja Naomi King. 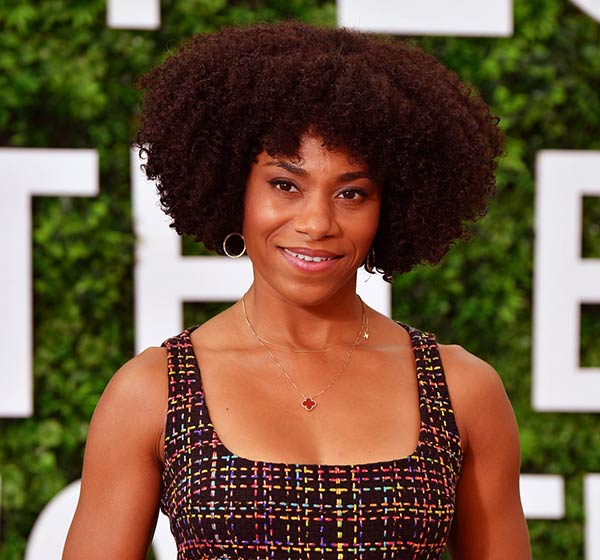 Before Kelly appeared in Grey’s Anatomy, she had a minor role in Rimes’ ‘Scandal.’ In 2014, she guest-starred as Kelly Jane in an episode of Limelight. That same year, she landed a role as Dr. Maggie Pierce, sister of Dr. Meredith Grey, played by Ellen Pompeo on ABC’s series ‘Grey’s Anatomy.’ Since then, she has been constantly appearing on the show ‘Station 19.’

Moreover, Kelly McCreary is one of the lead roles in the Netflix animated series, ‘Harver Street Kids’, where she voiced the character of Dot. Aside from television, Kelly also appeared on a big screen. Her movie includes Being Flynn, How to Follow Strangers, Baby, Baby, Baby, and Life.

What is Kelly McCreary’s Net Worth?

Kelly is a half-sister of Meredith in Grey’s Anatomy. So, how much is her worth? How much she makes per episode?

Reportedly, Kelly McCreary accredited net worth is $9 million. Although the salary she earned from the series, Grey’s Anatomy is still under the radar. She has been with Grey’s Anatomy for a long time so, we can assume that she makes an impressive salary.

Kelly is married to her boyfriend Pete Chatmon in May 2019 after dating for two years. But how they met and their relations start?

McCreary met her now-husband and then-boyfriend Pete Chatmon on the set of Grey’s Anatomy back in 2017. On-screen, she dates Jackson Avery played by Jesse Williams, but off-screen they are friends. 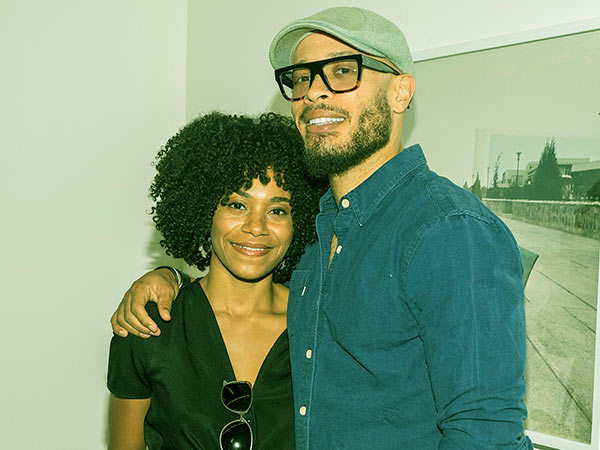 McCreary and Chatmon tied the nuptials in May 2019. Her husband shared a video on Instagram, dancing with wedding guests. Also, Kelly shared beautiful wedding pictures of two on her Instagram and captioned the post. They got married in their favorite place, surrounded by their beloved family and friends.

On her wedding day, Kelly wore a sleeveless white gown with beaded design while her husband Pete wore a classic tux, a twist by paring ti with white sneakers.

READ MORE:
What is Sandra Oh's Net Worth & Salary? Her House, Cars and other Assets

Who is Pete Chatmon?

If you are a Grey’s Anatomy fan, then you have seen Kelly’s husband. Pete Chatmon is a director who has directed some episodes of the medical drama series.

According to his website, Pete directed many episodes of the following: ABC’s ‘Black-ish,’ HBO’s Insecure, ‘The Last OG’ on TBS, and many more. Moreover, he directed the upcoming series by Apple.

Does Kelly McCreary Any Kid?

Pete, 41, and Kelly, 38, were married a few months ago. The duo hasn’t any child yet. Maybe soon, they will expand their family. Also, neither Kelly not Pete has a date anyone in the past. This was their first marriage and living happily together without any rumors to date.