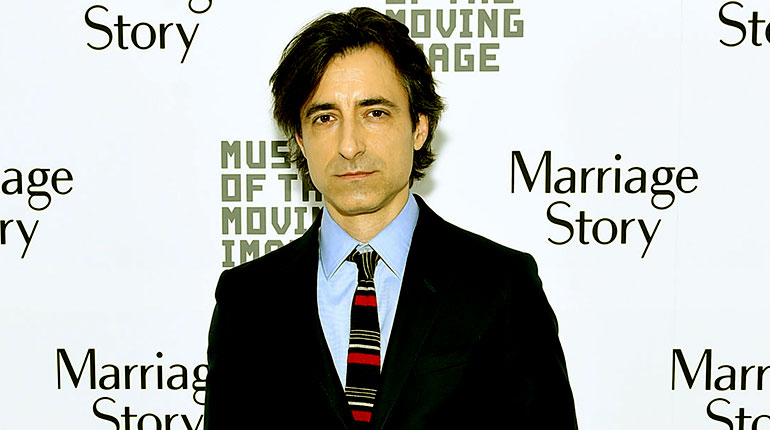 If you have watched ‘Marriage Story,’ then you get the clue whom we are talking about. Multi-faceted film director, actor, and producer, Noah Baumbach, who has been nominated for many awards, including the Oscars, Golden Globe, and BAFTA.

Rumors are swirling around that Noah and Greta Gerwing has never tied the knot officially. Are they still together or separated? However, the actor has gone to establish a successful career. Let’s dig out the info of Noah Baumbach’s age, income, career, and relationships. Take a look below.

Who is Noah Baumbach? 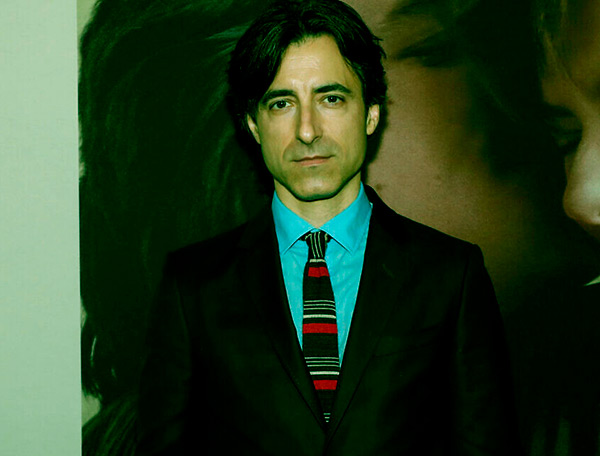 Noah is the third of four siblings, born to Jonathan Baumbach and Georgia Brown on September 3rd, 1969. He is now 50 years old, Baumbach graduated from the Midwood High School in 1987. Then he pursued his bachelor’s degree in English from Vassar College in 1991.

When Did Noah Baumbach Start His Journey to the Film Industry?

Noah Baumbach began his writing and directing career at the age of 26 with “Kicking and Screaming” in 1995. Following the year, he was chosen as one of Newsweek’s “Ten New Faces of 1996.”

In 1997, Baumbach wrote, directed, and produced another movie ‘Me. Jealous.’ The film is about a young writer who was so jealous of his girlfriend. He sneaked into the group their sessions of her ex-boyfriend to know what kind of relationship between the two.

Aside from his movies, the director had worked only once in the television in his lifetime. Noah directed the episode of  ‘Saturday Night Live’ in the fall of 2008. Other than that, Noah also starred in a few movies.

Baumbach played the character of Philip in the movie. Later, he disowned the film and asked for his credits to be removed. At the time, he was falling out with the producer.

Noah Baumbach Married or Single? His Past Affairs

Well, Noah is neither married nor single. Although he was once married to ex-wife, Jennifer Jason Leigh, who is an actress. Noah and Jennifer met in 2001 while starring on Broadway in “Proof.” They dated almost for five years and eventually decided to be with each other forever. The duo got married on September 2, 2005.

Baumbach and leigh also worked together on “Greenberg.” Before that, the former couple worked in the 2007 film “Margot at the Wedding” in his ex-wife Leigh played the embittered soon-to-be-married sister of Nicole Kidman’s angry, neurotic writer.

After being together for over 10 years, the couple divorced in 2013 and departed their ways. However, they haven’t disclosed the reason behind their divorce. It is rumored that Noah cheated on Jennifer. For the record, the is no record that Jennifer said he had cheated.

His latest film, “Marriage Story,” was released in 2019. According to Baumbach, his ex-wife Leigh is a fan of the movie. He said Jennifer likes the film and the characters.

The filmmaker is in love with actress Greta Gerwig. The couple has been together for almost a decade. They keep their relationship a low profile and shielded from the public eye. Any guesses, how they met? Well, if you don’t, then let us help you to know. 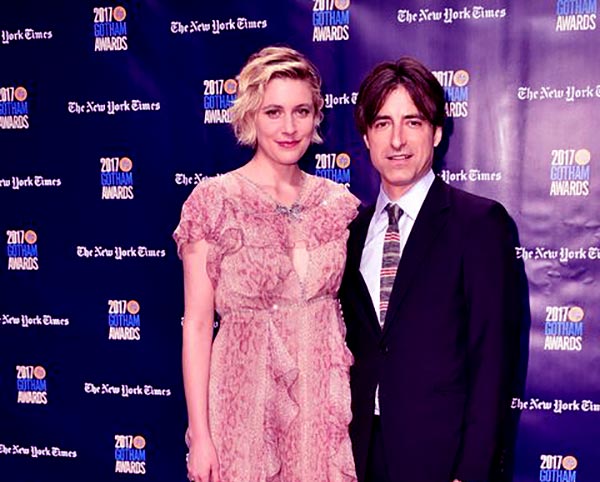 When Noah met Greta, he was married to ex-wife Jennifer and also the father of a son. The film director and Greta began dating in late 2011. After two years, Baumbach directed and co-wrote along with his partner Greta in the movie “Frances Ha,” a black and white comedy film.

During the time, none of them confirmed and denied their relationship in the media. The duo finally went public in 2018 after being together for years. Noah and his girlfriend, Greta Gerwig, stepped out, holding hands together at the 2019 Oscars and Golden Globes.

Does Noah Baumbach Have Any Child?

Noah has two children from two different women. His first child, a son named Rohmer Emmanuel Baumbach, born from his previous marriage in March 2010. During their divorce, Jennifer sought for the spousal support and their son’s custody. However, the court gave custody of their son to Jennifer.

After almost a decade, Noah Baumbach and Greta Gerwig welcomed their first child in March 2019. Though they haven’t shared a single photo of their baby on their social media page.

Noah makes a hefty amount of wealth from his professional career as a producer, director, writer as well as actor. Throughout his career, he has directed numerous movies. Recently, he released his film “Marriage Story,” which commercially didn’t success at the box office. The film grossed over $2 million against a budget of $18 million.

As of now, Noah Baumbach’s net worth is $16 million. On the other hand, his girlfriend, Greta Gerwin’s estimated net worth is $4 million.