Meet Danny Koker, nicknamed ‘The Count’ and his wife, Korie Koker who was rumored to be dead a while back. Danny is the owner of Count’s Kustoms, a one of a kind hot rod and chopper restoration or customization shop found in Las Vegas. He is also well known for his role in the History Channel’s hit television series, Counting Cars.

Danny Koker is married to wife Korie Koker. The pair does not have any kids yet, given they seem to be content with their family of two and don’t show future plans of expanding their family. Danny Koker’s wife, Korie, is the co-owner of Count’s Vamp’d Rock Bar & Grill founded by Danny. 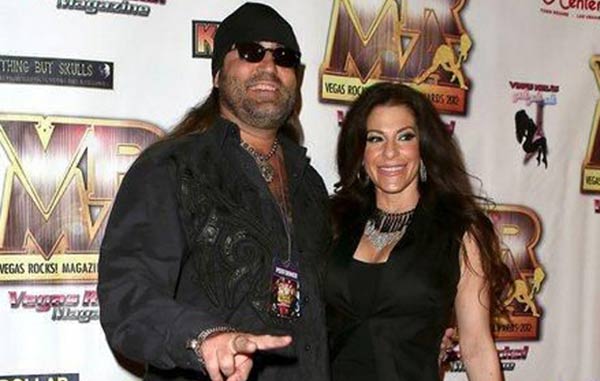 Caption:- Korie Koker is Danny Koker’s wife as well as his business partner.

In an interview with Meniketti, she is asked how she carries on when working with her husband. In response, she states,

‘’My husband and I have always made great biz partners, and in the case of Vamp’d, he trusts my decision and leaves it all pretty much up to me. He is there for me when I need advice, but he generally just backs my play.’’ 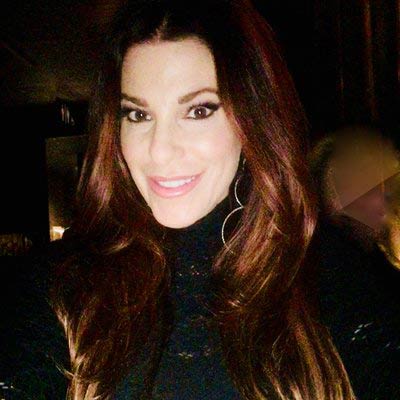 Caption:-  Korie Koker is still alive and her death was just a fake rumor.

Danny Koker is the son of Daniel Nicholas Koker I and his wife Mary Koker. Nicholas Koker I, the source of Danny’s musical inspiration, was born to Mary and Stanko Koker of Yugoslavia on December 17th, 1933. He was both a baritone vocalist and pianist for the Cathedral Quartet.

Moreover, he was a singer, composer, conductor, musician and arranger in many bands. For instance; Weatherford Quartet, Foggy River Boys, The Koker Family Singers and The Rex Humbard Family. He founded KFBT TV in Las Vegas in 1989. Later, he went on to become the WB affiliate.

Daniel Nicholas Koker I, was also a green beret with the 10th special forces group found in Tolz, Germany, a baseball player, a hockey player and an automotive enthusiast. In addition, he owned a television station located in Las Vegas.

Danny ‘The Count’’ Koker, aged 54, was born on 5th January 1964 in Cleveland, Ohio, United States of America. It is in Cleveland where he learned the business of automobiles. Most of Danny’s relatives worked for the Ford Motor Company, giving credence to their title, a family of automotive enthusiasts.

In Late 1980’s, Danny Koker moved to Las Vegas where he opened his popular customization shop, Count’s Kustoms. He has featured in various reality television shows over the years.

They include; American Restoration and Pawn Stars. Moreover, he started his own reality television show, Counting Cars, which began airing in August 2012. The show focuses on Danny and his team in their endeavors to successfully restore various vehicles. 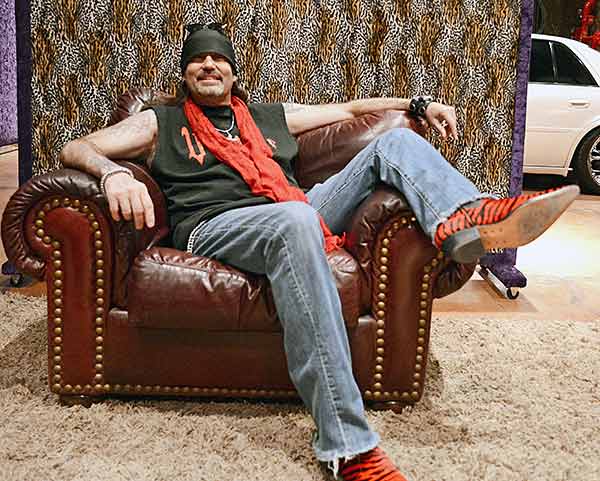 In addition to restoring vehicles, he is part owner of a television station that runs B rate movies. The TV station is found in Las Vegas. He is also the part owner of a restaurant and tattoo shop with Vince Neil, a rock and roll frontman of Motley Crue.

Furthermore, Danny has also been involved with the music industry. This came to be, having grown up with a father who was a singer and composer. At a tender age of 11, he performed before audiences on stage at Carnegie Hall.

Over the years, Danny has amassed a net worth estimated at $15 million. A significant portion of his wealth is attributed to his greatest asset, Counting cars. He is reported to be receiving $100,000 as salary for each episode of Counting Cars.

Danny Koker “The Count” is married to wife Korie Koker and there had been a lot of death rumors about his wife which like we said before isn’t anything but a rumor.