One of the things being in a relationship and getting married to a celebrity offers is fame. Similarly, Daddy Yankee is a married man too. His fans are wondering who his wife of over two decades is? This question arises as he appears in many red carpet events alone and is always seen around hot models in his music videos.

So is Daddy Yankee really a one-woman man? Yes! He sure is, but he has kept his family out of the limelight, so they are never trolled on the internet. So, who is his wife? Are they still together or divorce? Here’s all you need to know about The Gastolina singer’s wife.

Mireddys Gonzalez is the wife of Puerto Rican singer and rapper, Daddy Yankee. Gonzalez was born on 19th January 1977 in Puerto Rico. However, there is no information regarding her parents, family, early life, and educational background.

As per her birth date, Mireddays’ age is 42 now, and her birth sign is Capricorn. She works in the music industry as a music manager at her husband’s record company EI Cartel Records.

It is rare to see Daddy Yankee and his wife, Mireddays in public together or speaking about his family on the camera. But, you would be surprised to know that Daddy Yankee & Mireddays Gonzalez tied the knot in 1994. The couple met when they were teenagers and married when they were only seventeen.

Back in March 2018, the rapper celebrated 23rd wedding anniversary with his beloved wife Mireddays with a sweet Instagram message for his ‘female boss.’ He shared some glimpse of the romantic side on a photo that appeared to be a private jet filled with flowers and balloons. 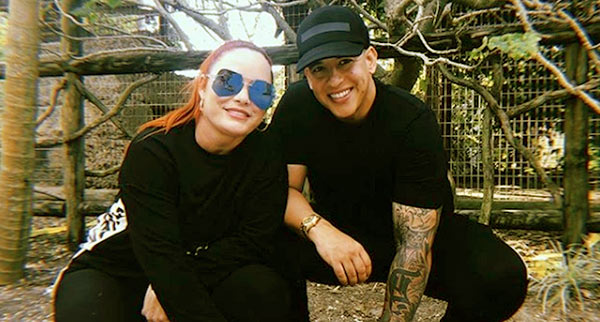 Mireddays with her husband, Daddy Yankee

Also, Daddy Yankee’s wife posted a lovely message on her Instagram on which she snapped of herself, smelling a bouquet of followers. They celebrated their 24th anniversary in 2019 with their family and friends, but Daddy Yankee has put the post down. Mireddays’ husband told Rashel Diaz in 2016 on Detra de la Fama that she has been with him since zero. 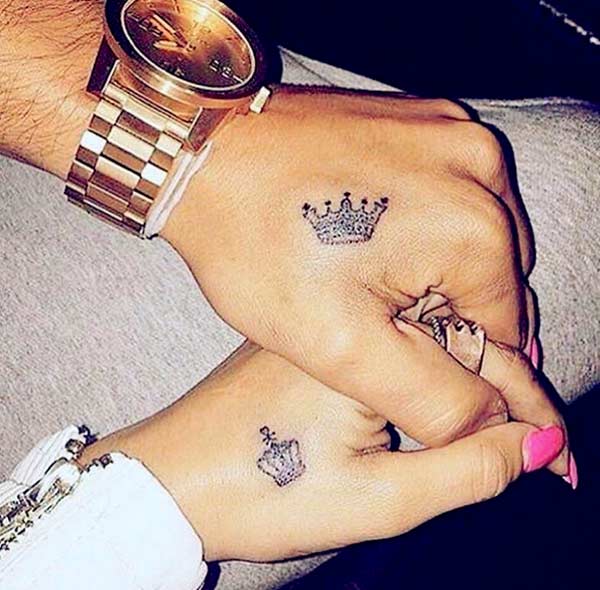 The duo even has inked matching crown tattoos on their left hands. Mireddays has tattooed a Queen crown while Daddy Yankee has a King’s crown. The rapper told People en Espanol that his family most important in his life.

Does Mireddys González Have Children?

Mirreddys Gonzalez and Daddy Yankee are the parents of three children. Before getting married, the two parents of their oldest daughter, Jesaaelys. Now, she is in her mid-20s and pursuing her career as a makeup artist on social media. 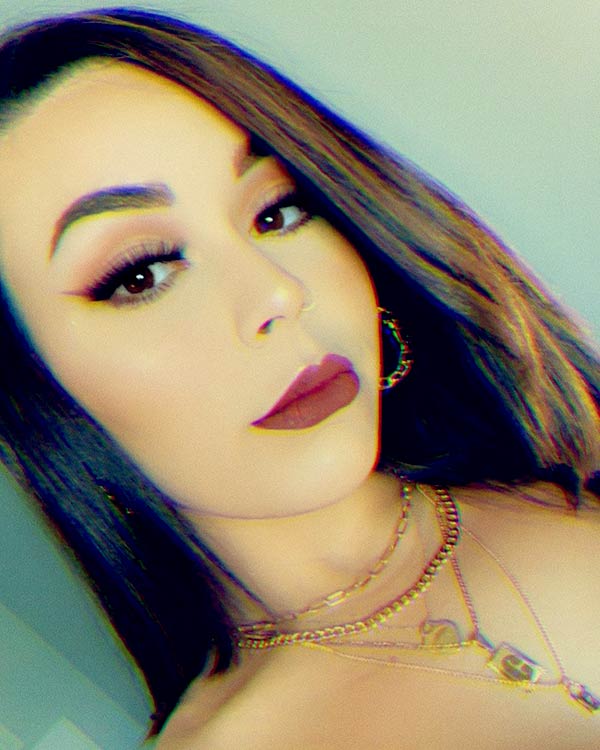 Just like her parents, she is relatively private about her family life, but sometimes, she takes photo-shoots with her father on her social media in special occasions like father’s day. 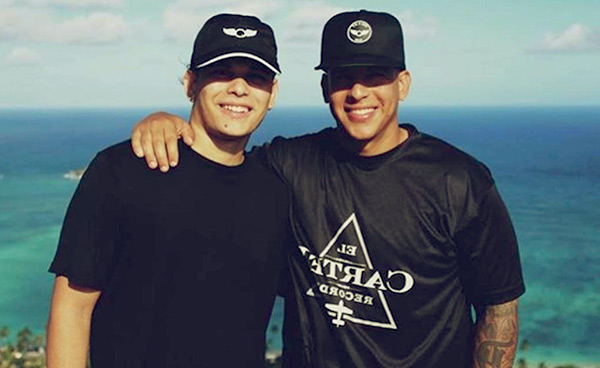 Shortly after their marriage, they welcomed their second child, a son named Jeremy, born in 1999. Moreover, she has a step-daughter named, Yamilette, born from her husband’s previous relationship. Back in 2013, Daddy Yankee posted a picture with his daughter on his facebook Profile with a lengthy caption.

“I had this beauty as a teenager. The road was hard, but with the support of GOD and a good wife, we achieved the goal, making her an exemplary girl. The most prominent in its class gradanda. ACADEMIC EXCELLENCE * HIGH HONOR”

Daddy Yankee’s wife has accumulated an impressive worth as Yankee’s music manager. She probably makes massive money as a business partner of the famous Despacito rapper, but her actual earnings and net worth are still under wraps.

On the other hand, Mireddays’ husband, Daddy Yankee, has a net worth of $30 million from his music albums and tours. Additionally, he is the co-owner of his record label, El Cartel Records.

Daddy Yankee’s wife is available only on Instagram, where she has almost 500k followers. She goes by @mireddys in Instagram. Her Instagram is filled with posts, numerous pictures of her husband and children. 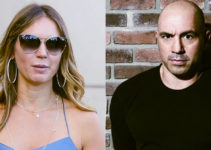