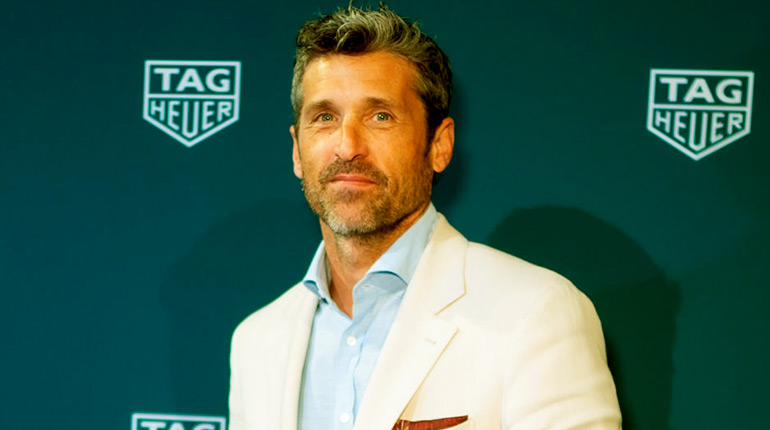 You would think that for Grey’s Anatomy cast, the highest-paid actor would be the main star. However, the show’s lead actress, Ellen Pompeo, revealed her former co-star, Patrick Dempsey, made twice her salary.

Patrick played as neurosurgeon Derek Shepherd aka McDreamy in ‘Grey’s Anatomy‘ starring along with Ellen Pompeo. His character was killed off in Season 11. Dempsey left the show in Season 11 in 2015.

So far, what’s the net worth of Patrick Dempsey? How much money did he make while he was on Grey’s Anatomy? Read to find out his worth, properties, and other assets.

Patrick Dempsey is an actor as well as a racecar driver. Born in Lewiston, Maine, on January 13, 1966, Patrick’s age is 53 now. The youngest of three, Dempsey, dropped out of the school to tour as a juggler and magician.

Patrick began his career on stage and later transitioned to television in the 1990s. He became a teen heartthrob after being cast in the romantic comedies ‘Heaven Help Us, Can’t Buy Me Love’ In the later 1980s. After; landing several roles in the televisions, he co-starred in HBO’s series ‘Iron Jawed Angeles’ alongside Hilary Swank and Anjelica. Huston. 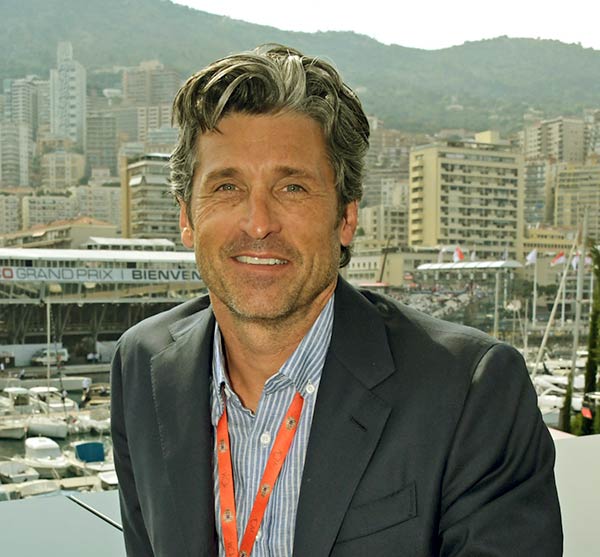 In 2007, Patrick laded to a lead role as Dr. Derek Shepherd on the hit medical series ‘Gery’s Anatomy.’ On the series, he has had an on-off relationship with Dr. Meredith Grey, played by Ellen Pompeo. For his role, Dempsey earned a Screen Actors Guild Award and a People’s Choice Award.

Patrick Dempsey also made his appearance on a big screen. He starred in Sweet Home, Alabama, with Resse Witherspoon in 2002. Additionally, he had a part of a detective in the movie Scary 3 that released in 2000. In 2011, he played in two movies; Transformers: Dark of the Moon and Flypaper.

Currently, he is working in the upcoming series ‘Devil’ based on the international bestseller novel of the same name. He will play the lead character as Dominic Morgan in the round.

How Much Patrick Dempsey’s Net Worth?

Patrick is one of the TV’s highest-paid stars. He makes most of his fortune from his acting and other ventures as well. Partick’s net worth is $60 million. Additionally, Patrick made around $400,000 per episode, and roughly $9.6 million got a 24-episode season of the show.

In addition to his career, Patrick Dempsey is a racecar driver. He has competed in pro-am events such as the 24 Hours of Le Mans and Role 24 at Daytona sports car race. In addition, Dempsey is a philanthropist and is emerged with many charitable works. He raised over $1 million for the Patrick Dempsey Center at Central Maine Medical Center in Lewiston. Further, the former Grey’s Anatomy’s actress has his company ‘Tully’s Coffee.’

The actor invested some of his wealth in real estate. He has expansive Malibu estate located on the affluent beach city in Los Angeles County, California that designed by Franky Gehry. Patrick listed the mansion on the market for $14.5 million. He bought a beautiful home of 3.23 acres for $7 million six years ago. Whichever of his homes he resides in, he does with his lovely wife Jillian Fink and their 3 children. 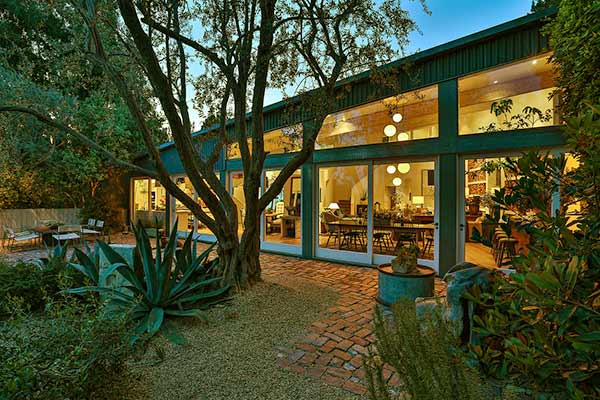 The rhomboid-shaped structure is home to three-bedroom and three and a half bathrooms, a master bedroom with a fireplace, and dual bathrooms.

READ MORE:
What is Justin Chambers Net Worth? Details on his House and Cars

He has another mansion in malibu that bough for $6.4 million. The 4,415 square-foot has four bedrooms and four bathrooms.

Patrick loves the racing cars in his spare time. He has a collection of sports cars and vintage cars.