American philanthropist and entrepreneur Joseph Segel founded television shopping network QVC, has passed away at the age of 88. QVC website made the news official by posting in on its official website.

The late businessman, Joseph’s career, spanned over five decades and has founded more than 20 companies in the field as diverse as publishing, photography, software, hospitality, and television broadcasting. Let’s revealed how much Joseph Segel earned throughout his career. What’s his net worth?

Who is Joseph Segel?

Joseph M. Segel was famous as the quintessential entrepreneur. He was born to a Jewish family on January 9, 1931, in Philadelphia, Pennsylvania. He died on Saturday, 21st December 2019, in Gladwyne, Pennsylvania, from natural causes.

Joseph Segel pursued a Bachelor of Science degree in 1951 from the University of Pennsylvania. As a graduate student, he taught marketing class at the age of 20. By age 33, he took note of two concurrent events, the passing of General Douglas MacArthur and people lining up at banks to buy up the last US silver dollars. 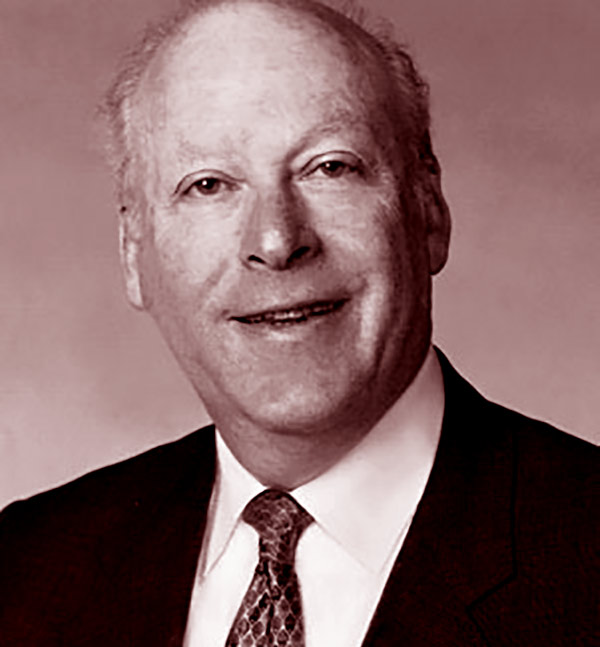 In 1964, Joseph founded the National Commemorative Society to make a sterling silver commemorative coin-like medals. In 1964, he changed the name of the company GNC to The Franklin Mint, which was his first big hit. Subsequently, he retired as chairman of Franklin Mint Corporation in 1973. Consequently, the company sold to a private group of investors

In 1986, Joseph Segel founded QVC (Quality-Value-Convenience) with the idea that we can do it better. The first broadcasted in November that same year and carried by 58 cable systems in 20 states. Now, it is available 380 million homes globally via fifteen networks, eleven websites with more than 2.5 million digital sessions, and social media platforms like Facebook.

At the age of 62, Segel retired as chairman of QVC and remained an advisor to the company until 2013. In his lifetime, he had won many prestigious awards and accolades. In 1993, Joseph Segel became the Direct Marketing Association’s Hall of Fame. Additionally, he was awarded the Lifetime Achievement Award of the Electronic Retailing Association.

Joseph Segel built his fortune and fame through his company that he established across the world. According to USA Friday, Joseph Segel’s net worth was approximately $1 billion. In 2011, he collaborated with Florida businessman Jodu Dery in the development of LifeWithSiri.com. The same year, he established a private equity fund in Bica Raton, Bocapita LLC.

Segel raised more than $20 million in the capital and launched the network on November 24 with an audience of 7.6 million TV homes. In 2013, QVC earned $8.6 million in the fiscal year, making it the second-highest television network in the United States.

The late entrepreneur has invested some of his income in luxurious cars and mansions. However, the detail of his properties has not been disclosed yet. According to his biography, Segel had three children, six grandchildren, and four great-grandchildren. Our thoughts and prayers to the children and family he leaves behind.

Quick Info on Jason Segel Net Worth and Bio 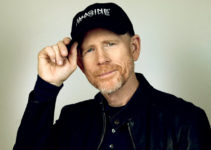 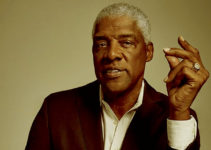