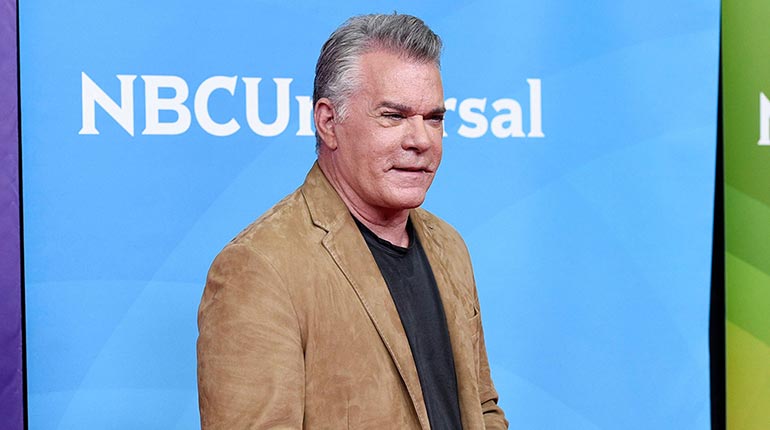 When it comes to talent, Ray Liotta seems to excel in every stage, whether as an actor or a voice actor. You may know him for his movies or TV shows; you may even know his net worth but how well is he doing in his of his married life?

In this bio, you will find details related to Liotta’s wife and daughter, along with different facts such as his net worth and life before fame. So, let’s doodle into Liotta’s life!

Ray Liotta was born and raised in New Jersey; he was born precisely in Newark and was raised in Union. He was adopted as a 6-months-old baby by his adoptive parents, and up until now, he hasn’t released details about his biological parents. However, we do know his adoptive parents were Alfred and Mary Liotta.

His father runs an auto-parts store but is also a personnel director, and president of the local Democratic club and his mother was a township clerk.

Liotta did locate his parents in the 2000s where he found his ethnicity to be part Scottish and part Italian. He also discovered then that he had a half-brother, five half-sisters, and one sibling sister.

Additionally, he also has one sister, Linda who also was adopted by his parents. His parents were both democrats, and religiously his family was Roman-Catholic, but as per Ray, they weren’t very religious.

After graduating from Union High School, he joined the University of Miami and graduated with a degree in Fine Arts. Then he went on to study acting with Robert “Buckets” Lowery performing various musicals. 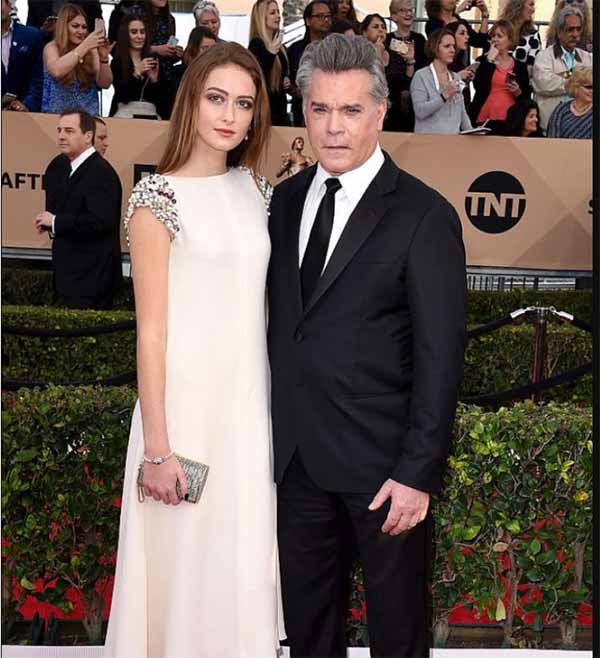 Caption:- Ray and his daughter attending a red carpet event

Before his acting career initiation, Liotta did many low-end jobs to support his education, and his first-ever theatre experience was working as a bartending in Shubert Theatre, but within six months, he already had hired an agent to guide him to his acting career.

Ray Liotta’s career highlights give us an idea of how successful actor/producer he is. It also lets us know that his net worth must be over eight-digit number. Did any of you know he is the voice behind Tommy Vercetti from GTA: Vice City? Yes, he was a big part of the 90s kids’ childhood.

Many might remember his involvement in iconic movies like ‘Goodfellas,’ ‘Field of Dreams’ and ‘Hannibal.’ Among them, the movie ‘Goodfellas’ alone had a total box office collection of $48.6 million. We should not forget that this film came out in 1990, which means in 2019 equivalence it would be almost $96 million.

We could sit here and talk about Ray Liotta’s movies and its earnings, which include $253.6 million earned by Wild Hogs, but he has far too big of a career.

Instead, let us compromise and suffice with his net worth which is around the sum of $14 million. Ray Liotta’s net worth can also be traced back to TV shows like ‘Shades of Blue’ a crime drama, he co-stars with Jennifer Lopez. “Making of the Mob’ and ‘Texas Rising’ are some of his other prominent TV works.

Ray Liotta is a big star, but still, it seems like he has barely any information out about his personal affairs like his married life. He is currently not married but used to be a married man. He was married to a fellow actor, Michelle Grace. They got married in February 1997 but knew each other a long time before that. Liotta met his wife-to-be when she was somebody else’s wife.

By somebody else, we mean former baseball player and coach, Mark Grace. They actually met in one of Michelle’s ex-husband’s games when he was with the Chicago Cubs.

They did not cheat or anything but got together after her split with Grace. The actress was looking for an acting coach and advice on her career, Liotta was smooth enough to ask her on a date. Sometime later they got married, but it was just not meant to be.

They soon got a divorce seven years later in 2004 despite sharing a daughter. They also worked together many times including a movie called ‘The Rat Pack’ Ray played Frank Sinatra, Michelle played Judith Campbell Exner.

Ray Liotta is a proud father, as seen from his social media. He can’t stop doting about his daughter, Karsen Liotta who is all grown up by the way. She is a model and actress, according to Ray’s social media pages.

He had announced in one post that his daughter got her first movie while revealed she was modelling for Dolce & Gabbana in the other. He also shared a photo of Karsen modelling with the one and one Steve Stallone’s daughter. Karsen Liotta’s Instagram page already has more than 31.4k followers as well. 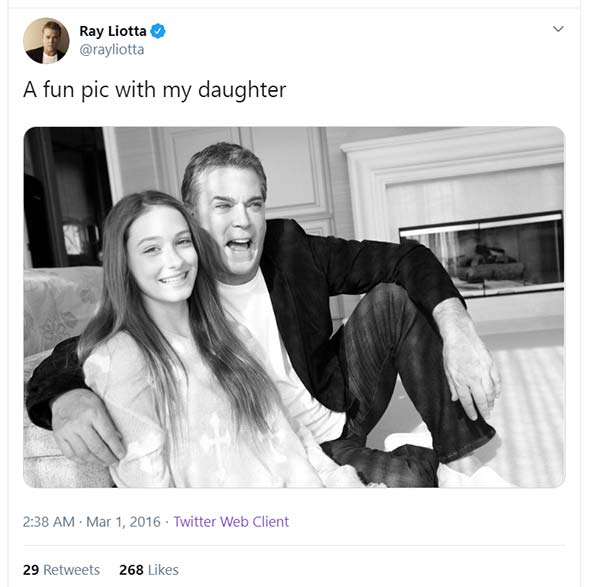 Caption:- Twitter picture of Ray Liotta and his daughter

We will talk about Ray Liotta’s daughter some other day; let us talk about his own married life. He may not be married, but he is enjoying a dating life. Yes, while scouring his internet, we were able to learn that he has a girlfriend. So far we only know the name of this mystery girlfriend of his. Ray Liotta’s girlfriend’s name is Silvia. She was by his side when he got inducted to NJ Hall of Fame in 2017. He openly addressed her as his girlfriend as he shared this pic he clicked of them when they were in the Vatican, Rome. 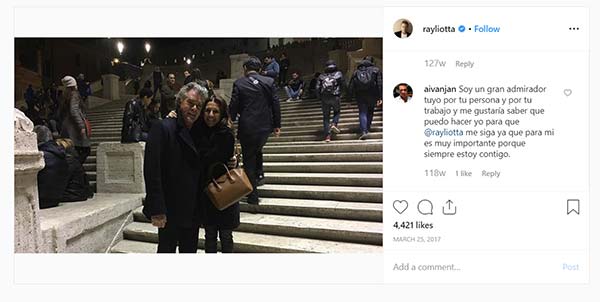