What is Rob Dyrdek Net Worth? Look at his Impressive House & Car 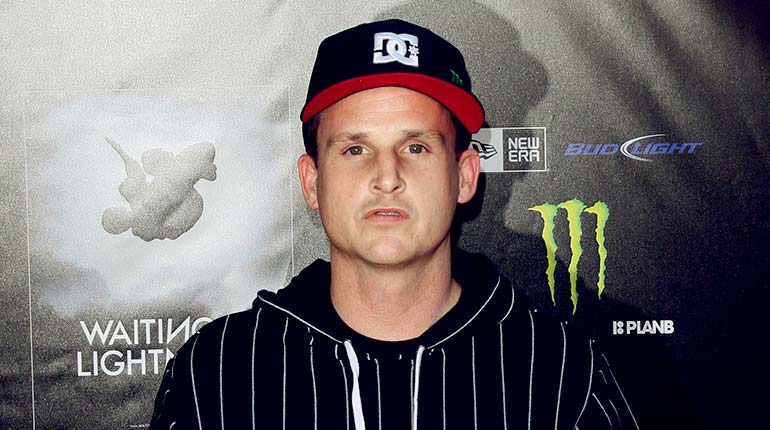 No one gives you anything in life. You have to work hard and go after it to get it, said by a pro skater turned reality TV sensation, Rob Dyrdek.

It seems like; Rob Dyrdek is living his dream. He has been on the television screen for more than a decade and continues to rake big bucks thanks to various endeavors. His wealth might surprise you, but how much is Rob Dyrdek’s actual net worth? Take a close look below.

Who is Rob Dyrdek? His Career Info 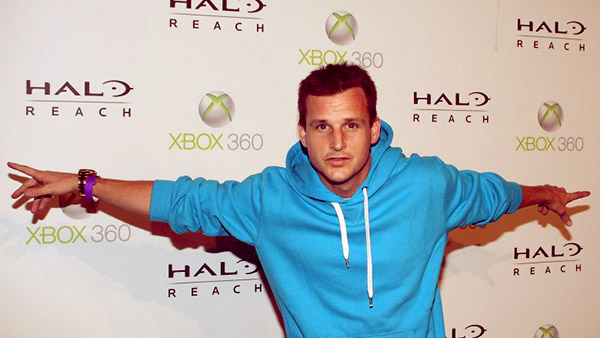 His show “Rob Dyrdek’s Fantasy Factory” premiered in February 2009 that ran until 2014. He also started another show “Ridiculousness” on MTV and also co-hosted along with two friends, Chanel West and Sterling Brim.

Apart, he starred in numerous television series and films. In 2011, he appeared in the film ‘Jackass 3.5’along with Johnny Knoxville.

Rob Dyrdek makes a hefty amount of worth from various ventures. He started his career as a skater. During his career, Rob has set an astonishing 21 individual Guinness World skateboarding records. As of 2020, Dyrdek has an incredible net worth of $80 million. He makes per episode a salary of $60,000 from Rob and Big and $100,000 from Rob Dyrdek’s Fantasy Factory

After moving to California, he worked for Droors Clothing company that later changed the name into DC Shoes. He was sponsored and worked with DC Shoes from 1995 to 2016. Further, he worked for Sliver Trucks, EZ, Skate, and Moster Energy.

In addition, he is a successful entrepreneur and has founded the Street League Skateboarding. Also, he is the co-founder of Black Feather Whiskey, a bourbon company based out of Salt Lake City, Utah.

Rob’s first business was Orion Trucks that didn’t make much money. The company was short-lived, and eventually, he expands his business. He is also the founder of the business incubator “Dyrdek Machine” and co-founder and board member of “Utracast.”

Apart from that, Dyrdek has his own production company “Superjacket Productions” form, which he makes more wealth that increases his net worth every year. Through his productions company, he produces several movies and television shows. He has produced TV Show such as Ridiculousness, The Dude Perfect Show, Chrashletes, and Snack-Off.

The pro skater loves to spend his money in real estate and luxurious cars. He has bought some properties across the nation. In October 2019, Rob listed his Mulholland Estates, Los Angeles, California mansion for $6 million. The 6,755 square feet mansion features four-bedroom and three and a half bathrooms. 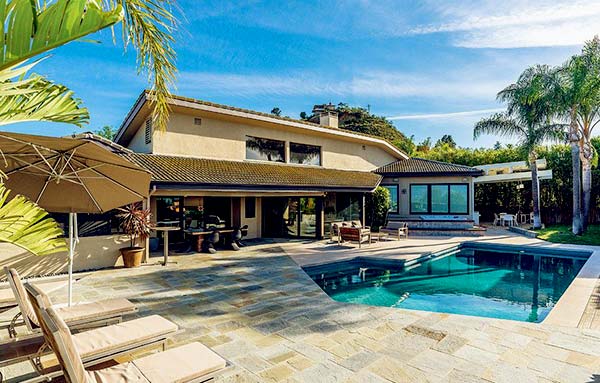