Rob Giles Children with Wife Caterina Scorsone & his Net Worth 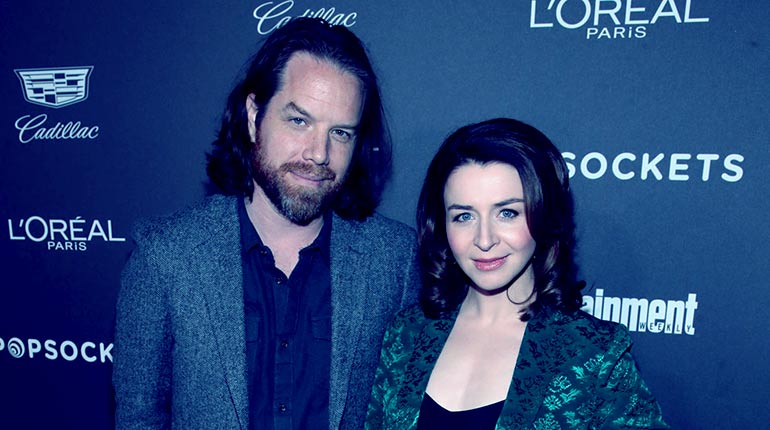 Rob Giles is an American singer/songwriter and scriptwriter. He has worked with Andy Summers of the Police and the band The Rescues. He pivoted to scriptwriting after selling his two spec script to Warner Bros. Rob, and actress/writer Caterina Scorsone started dating in secret and later turned it into marriage.

Even after dabbling into writing scripts, he hasn’t stopped working in music and has released two songs in 2019, ‘See Me’ and ‘You Killed All The Flowers’

Rob Giles is a good musician and quite popular. But, he is also very private and does not talk too much, hence, the lack of information about his life. He is pretty private, but his wife is a popular actress from the TV series “Grey’s Anatomy” so, we hope some of that light spills on him as well, and we will get more info on his early life.

For now, all we can say is that he is of American Nationality and is a follower of Christianism. No information on his early life, or his birth family, education has ever surfaced. 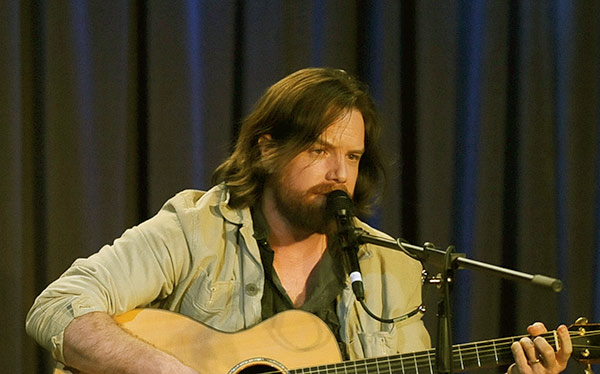 Also, Rob started his career as a musician since 2006, after voicing as Stilwater’s Resident in the famous videogame Saints Row. The same year he released his first solo “Where we were happy.”

Rob met Caterina before 2009, as Rob became Caterina Scorsone’s husband on June 27, 2009. There have been no reports on how they met or their dating life. They were most likely focusing on each of their careers and dating in secret. 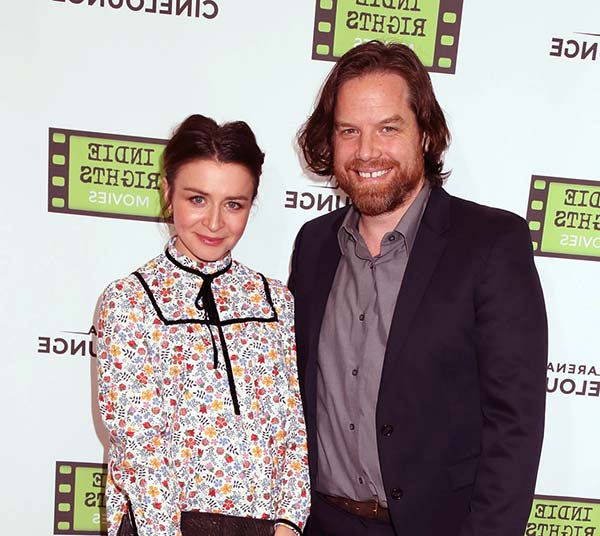 Even if there is no story of their dating, we can see the couple is going strong as they already have two kids, and another one is on the way. There has been no news of any kind of scandal where either Rob or Caterina have been involved.

Caterina Scorsone is thrilled with her husband, and the actor-singer couple has two children together. They had their first kid on July 6, 2012, daughter, and her name is Eliza Giles. 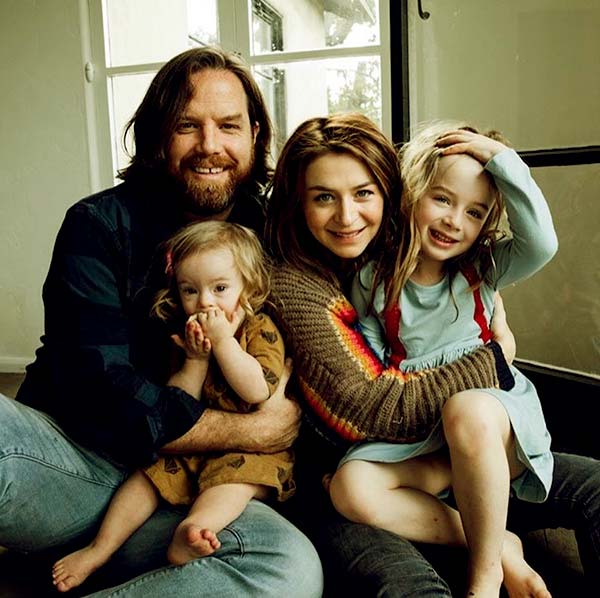 Four years after their first child, the couple had their second child, a daughter again, on November 8, 2016. Her name is Paloma Michela Giles; her nickname is Pipa. Pipa has Down syndrome, but the sisters, Eliza and Pipa, have a great bond according to their mother.

Caterina Scorsone says, “There is no book, or movie, or conversation that I could have with my older daughter that would have taught her the love and perspective that having a sister with differences has. The two of them are crazy about each other, and the differences give rise to a kind of tenderness I could only have wished for between typical siblings. Pippa is truly the greatest gift I could have given her big sister, and I am so deeply grateful that she chose our family to shake up and wake up with her light.”

The actress has also announced a third baby on the way, on Halloween’s day, October 31, through a twitter post. She tweeted, “Our family is getting even kookier. #pumpkinintheoven”

Caterina Scorsone and her husband both work in the show business, but  Caterins’s popularity is visibly more than Rob’s. But, this doesn’t strain their relation one bit, which goes into showing the love and respect they have for each other.

Caterina started her career in acting as a child actress at the age of 8, in 1990. She starred in the children’s show Mr.Dressup. Before the 2000’s, she has already been nominated for Gemini-Awards two times. Scorsone has been active on acting ever since her childhood and stars currently on TV series “Grey’s Anatomy” and occasionally on movies if she has time from the series. Caterina also holds a BA from the University of Toronto as far as her education concerns.

Caterina is vocal about advocating for the peoples with down syndrome because of her daughter Pipa. She has even made a podcast titled, ” Caterina Scorsone on Down Syndrome and why it’s all about difference, not disability.”

Rob, on the other hand, started his career from 2006 after voicing a character in the famous game Saints Row. He released his first solo the same year, “When we were happy.” Rob switched from singer/songwriter to scriptwriting briefly after he was able to sell two scripts to Warner Bros production. He has released songs and albums in 2006,2012, and recently in 2019.

Caterina Scorsone’s husband, although not the most popular, is still a singer/songwriter and makes a pretty penny in his market. The minimum a singer/songwriter can earn is $47 per hour, and that would make a yearly income of over $40k. But, Rob has his fan following and produces more than that. His wife’s fame also doesn’t hurt. Rob’s net worth is about $650k, which he has amassed throughout his career till today.

Caterina, on the other hand, is a pretty popular actress and has a net worth of over $2 million, which can be considered a small fortune. Though it is not known how much she earns from the shows and the movies, it must be paying well for her to have such net worth.