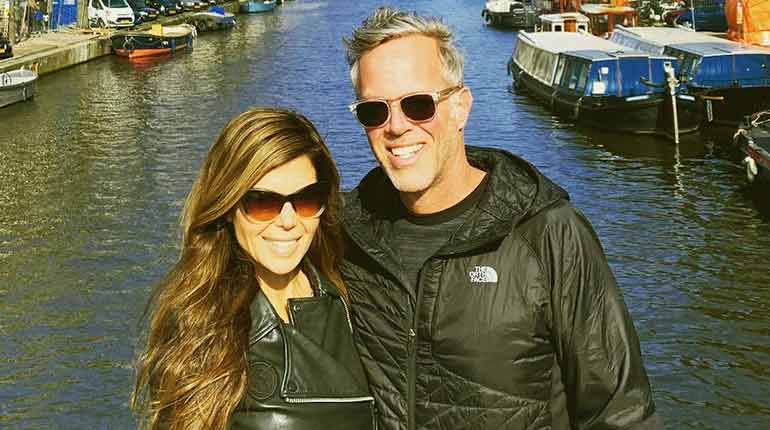 Real Estate truly is an imperishable asset, and nobody knows this better than Scott Yancey, who has made a fortune through flipping houses and earned even more wealth by creating a TV career out of it.

Scott Yancey has held an amicable net worth from his TV and flipping career which you will learn about below but b to learn about his married life with wife Amie Yancey and about their children.

Also get to know about his financial assets related to his net worth like cars, house through his wiki-bio and address the gay rumors.

Who is Scott Yancey?

Scott Yancey is the star of A&E’s hit reality series ‘Flipping Vegas’ and is one of the most famous house flippers or renovators in the business. His show and profession are based in Las Vegas because that’s where Scott is from. Scott Yancey was born on 9th July 1969 in Los Angeles Country, California although Scott Yancey was raised in Studio City where he attended the North High School. 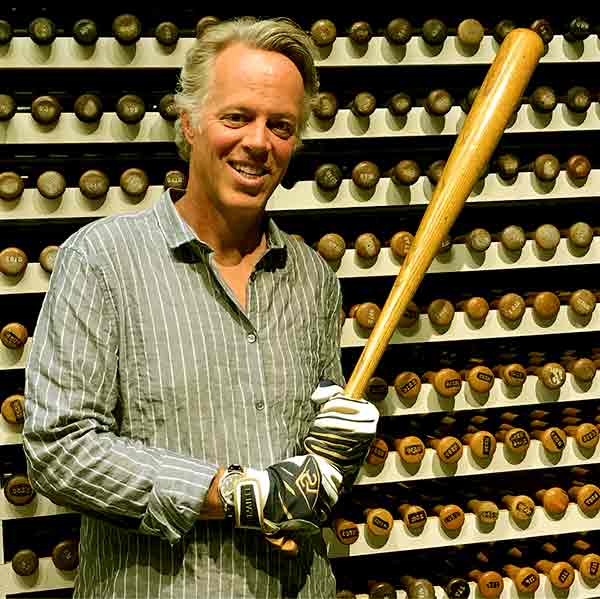 What is Scott Yancey Net Worth? His House and Cars

Scott Yancey has a successful career, but he too started his career from scratch, and he started it very young. At just the age of 14, Scott signed his first ever real estate deal and received 30,000 dollars as insurance settlement which he used to buy the trust for his home mortgage at 14% interest as an investment. During college, the ‘Flipping Las Vegas’ star worked for real estate attorney Walter J. Plumb for assisting in real estate transactions. He started working independently by developing retail stores all around Las Vegas, Provo in Utah and Tempe in Arizona.

Not so long after, Scott’ love for real Estate made him sell his department stores and settle back to Las Vegas in 1994. He established brokerage and investment firm, Goliath Company in 2008 and to the present day, the company has done bought, hold and sold a few thousand lots. Scott Yancey’s career till then had been successful enough to earn him quite the net worth and salary but of course, he as not satisfied.

READ MORE:
Jamie Foxx Baby Mama and Kids. How much is Jamie Foxx Worth?

The 49-year-old along with Lovable Scoundrels Productions created the show, ‘Flipping Las Vegas’ in 2010. The show premiered in A&E network in July 2012. Scott Yancey is the executive producer of the show and also the main star along with his wife and partner Amie Yancey. The couple has successfully sold over 700 houses together, which is why we are not surprised by his estimated net worth of about 20 million dollars. 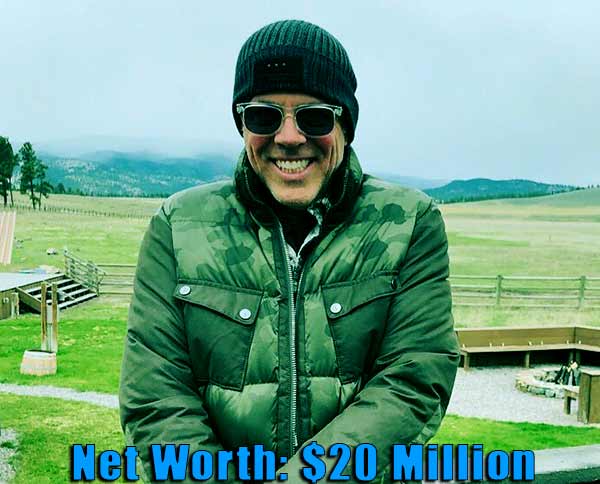 Scott and Amie Yancey as husband and wife share their enormous net worth, which is not just entirely a result of their real estate business. Scott and Amie also host several types of events and seminars which are quite expensive and can cost from 2,000 dollars for a three-day seminar to more advanced programs costing about 30,000 dollars.

Many people have come forth accusing Scott and Amie of scamming people with their events that are arguably not worth the expensive fees while many who have attended the events have concluded it to be very useful for real estate business holders. Scam or not, the events are a great source of income for Scott.

The Yanceys, despite being celebrity house flippers, are private enough not to give details of their house to the public. We do know the couple resides in their Las Vegas, Nevada home which judging from the Google maps view is a pretty lavish mansion with a large swimming pool in the backyard. Scott may not be big on sharing his house details, but he can’t help but flaunt his manly desires of cars. He owns a lavish collection of 50 cars which includes the likes of Ferrari 458, Porsche GT3, McLaren MP4, and GTR3. 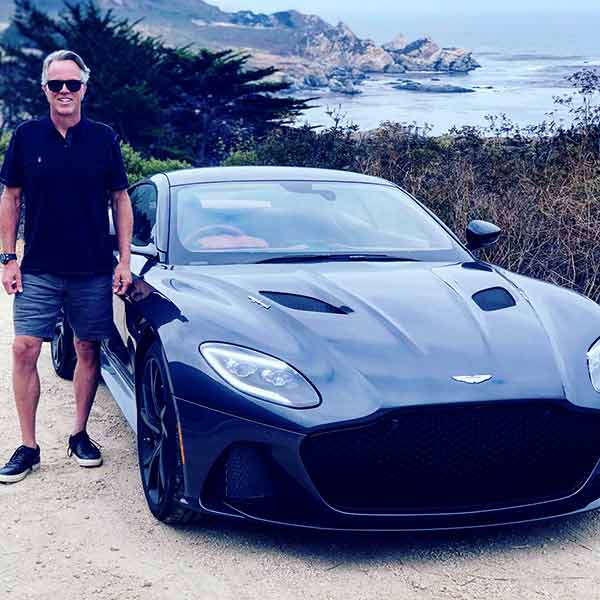 Scott Yancey and his car

If you ever watch the show ‘Flipping Las Vegas,’ then you would know that Scott Yancey and Amie Yancey lead a happy married life. Not much is known about the experience before marriage or dating life Scott Yancey with wife Amie but they got married on 26th January 2000 and have been inseparable since. 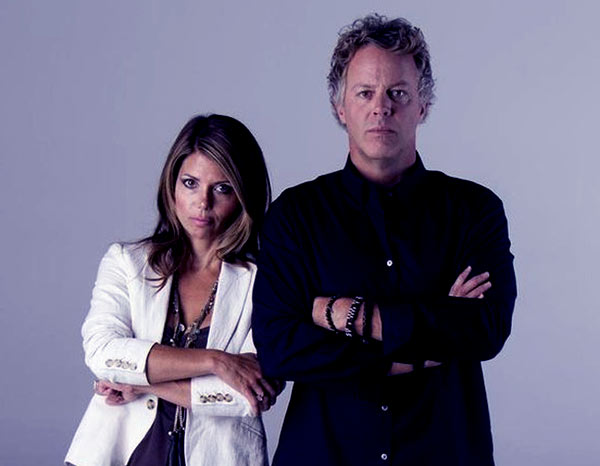 As a part of their married life, they have many children but only one biological human child. We put it like that because Scott and Amie have several pets they consider their children. Their pet children include a Dachshund dog called Tallulah, 2 Rhodesian Ridgebacks Flip and Zuma, two Friesian horses Henke and Tieme, two mini pigs Bacon Bits and Lucy and a mini donkey named JackAss.

They only have one daughter together who we know very little of. Their daughter is also already married to a very lucky man, Mitch who is a young and upcoming CPA. 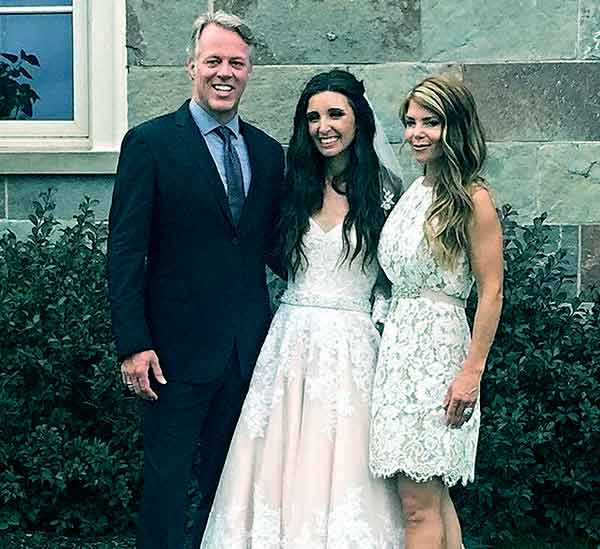 Scott Yancey with his wife Amie Yancey and with their daughter

Scott Yancey has not been very open about his parents. He was born in Los Angeles, California so that makes hi nationality American and he appears to be ethnically Caucasian or North American.

For those who want to know what Scott Yancey’s doing now, you can update yourself with his Twitter and Instagram handle where he is very active. You can also check into his official website ‘scottyancey.com’ for learning and attending one of his events.