Wendell Holland is the winner of the 36th season of the Survivor, Survivor: Ghost Island. Holland is a decent, down to earth guy who grabbed the opportunity he was given. Holland won the show thanks to his friendly manner and wits and a bit of luck.

To learn more about the recent ‘Survivor: Ghost Island‘ winner, stay with us as we feed your curiosity.

Who is Wendell Holland?

Entering the spotlight with his entry in the 36th season of  Survivor, Wendell grew up in Ardmore, Pennsylvania. But, Holland was born in Philadelphia, Pennsylvania, on March 8, 1984. His parents moved to Ardmore after his birth. Wendell is named after his father Wendell Sr., but his mother’s name hasn’t been revealed.

Holland went to a local high school in Ardmore and later attended Morehouse College. He graduated as a lawyer from the University of Pennsylvania law school.

Wendell Holland; Before and After Survivor

Holland practiced law for some time after graduating as a lawyer, but his heart was never in practice. Wendell would build furniture in his free time, and he started selling them on craigslist. After selling two beds, which he made on craigslist, he got the confidence he needed.

Holland started a company and moved away from law practice. He was now the proud owner of Beve Unlimited, a furniture company in Philadelphia. His business was doing good; he was happy. But then his happiness increased exponentially after being selected as a competitor for Survivor 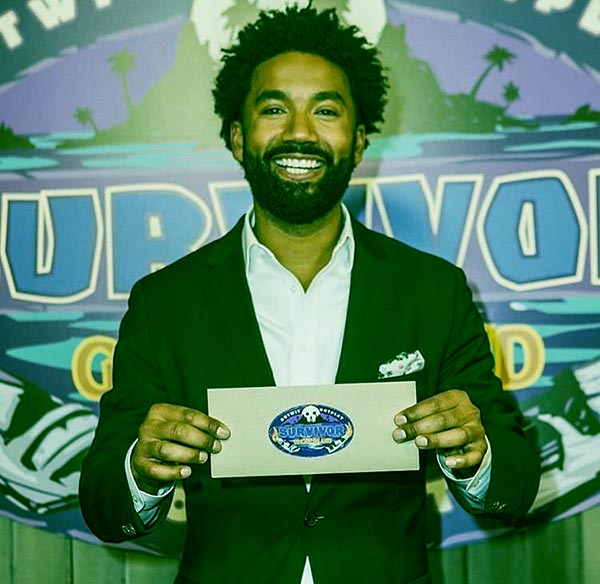 After being selected for the show, he left his dad and manager in charge of the shop and headed to the competition. With hardwork, trust, deception, friendship, and betrayal, the show came to an end. For the first time in the show, among the last three contestants, the vote was split into two contestants only. Holland and his competitor friend Abbate were tied with five votes each.

Johnson, who was the last member as a finalist and didn’t receive any votes, became the final jury. Later everyone found out that Johnson voted for Wendell Holland as he got the title ‘Sole Survivor.‘ Following his win in the show, Wendell has come back to his shop and got to his daily work like before.

But now, he had fans, and his shop was well known across the country thanks to the show Survivor. Even after winning a million dollars, Holland still kept building furniture as it is what he loves doing. He intends to commit some of the winnings to expand and better his business.

Wendell is a handsome man, and he rocks the afro and beard like no one else. With a height of 1.85m, Holland looks like a model with his impressive physique; he must work out hard to maintain his body. Many claim that he looks like the famous singer Donal Glover (ChildishGambino), and he certainly does, but his body is in better shape than Donalds. 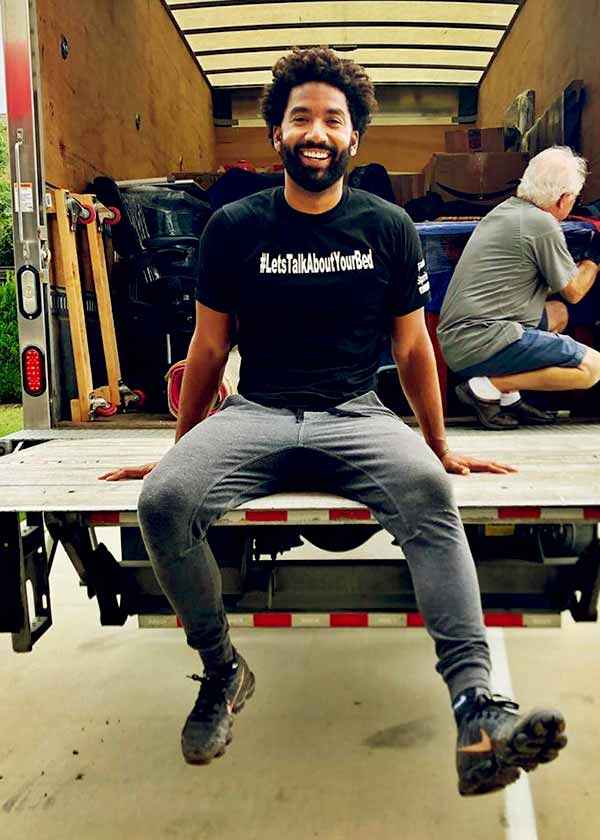 Anyway, Wendell has an awesome personality, friendly demeanor and is a hard-working guy. Any girl who is lucky enough to be his wife will make every other girl jealous. But, from the looks of his social media profiles, Wendell is single. While it is possible that he isn’t single and just good at hiding it, it is more likely for him to be single than not.

He had to focus on his business before the show and focus on his studies before that. So, Wendell might not have had a chance and time at love and romance. We wish him a good fortune on his venture for love.

Wendell has two nieces who he loves wholeheartedly and can be seen posing with on his Instagram. He also has a god-son by the name Miles, Miles is his best friend’s son.

Wendell Holland Net Worth and Income

Holland won the show towards the end of 2018 and bagged one million dollars. So, that indeed boosts his net worth. Holland said that he was going to be smart with the money and use some of it for his business and family. So, we already know that Wendell is smart, following his victory in Survivor and his previous profession as a lawyer.

As of 2019, Wendell Holland has a reported net worth of $1.1 million. Having paid his student loan and invested in his business and family, he has increased the money which he started with. Holland’s increasing net worth is proof that his business is growing fast.

For Wendell’s annual income, we are unable to say what he earns. Holland hasn’t revealed financial details about his shop’s business, so his annual salary is unknown. But, with the success he has, we can assume it might be in five figures and getting closer to six figures.

We wish Wendell further success in his venture, his dream for which he left a lucrative job practicing law. 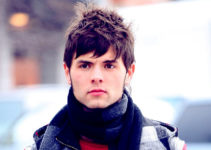