Swamp People is not your everyday reality TV show. The show takes you to the swamps of Louisiana and Texas where locals practice alligator hunting. The series airs on History and currently has nine seasons.

Gator hunting is not only a challenging but is also dangerous. It takes skill and of course favorable weather conditions to hunt successfully. Most gator hunters supplement their income by hunting and fishing other animals like crawfish, bullfrogs, wild boar, squirrels among others.

Glenn Guist is one of the gator hunters that stars on Swamp People. He debuted on the show in the season 2 ‘Two Captains, One Family’ episode alongside his late brother, Mitchell Guist. That was back in 2011, and ever since, Glenn has been one of the recurring cast.

Glenn Guist was born to Hubert Guist and Bonnie Albritton in Conway Bayou in Louisiana. He was raised in the Bayou together with his siblings, Hubert Guist Jr., Mitchell Guist, Tonya Guist, and Daniel Guist. Glenn’s parents and brothers have long died and his sister, Tonya is his remaining sibling.

Glenn and his late brother Mitchell were very close. In fact, those who knew them well referred to them with one name, Glenmitchell. Glenmitchell learned how to live off the land from their father, Hubert Sr. The brothers, who lived together, either fished or hunted wild animals like nutrias, boars, squirrels et cetera. for their dinner.

Sadly, Glenn lost his brother, his friend, and co-worker, Mitchell Guist on May 14, 2012. He received condolence messages in droves from his fans, co-stars, and Swamp People management. Glenn continues to star on Swamp People with the full support of fans who flood his Facebook fan pages with encouraging messages.

Glenn Guist has been a hunter and fisherman for the longest time. He is also believed to have been a former employee of Alexander Concretes. And in 2011, TV personality was added to his resume when he debuted on Swamp People. However, his salary from the show is undisclosed. 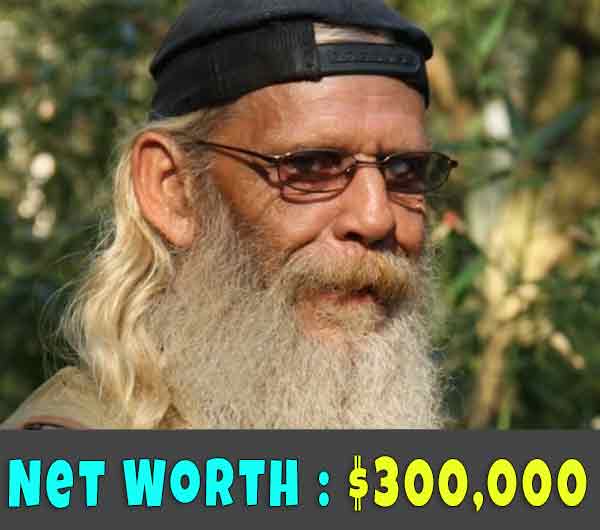 Since Glenn and his brother became household names, ‘Guist Brothers’ t-shirts and caps have been produced. These merchandises are available on recognized online platforms. Following his income from Swamp People, hunting & fishing, and royalties, Glenn Guist has an estimated net worth of $300,000.

Even with all the fame, Glenn Guist has managed to keep off social media and keep personal details about himself private. Like his birthday and age for instance. However, we know from a Glenn and Mitchell fan page that Glenn Guise was born on February 8. The said fan page is supposedly run by one of Glenn’s friends.

Some websites have 1962 pegged for the year Glenn was born, which would make him 56 now. But since Glenn’s year of birth hasn’t been verified yet, we cannot confirm that he is indeed 56.

Glenn Guist is not married and has never been. He neither has a wife nor children. But it’s never too late to say I do so we shall keep you updated in case of any marital changes. 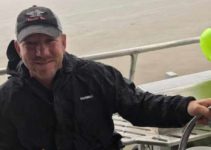 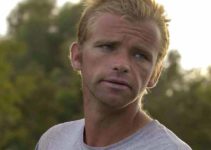 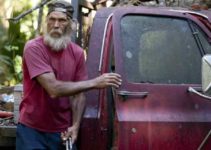