BAFTA award-winning Scottish comedian Iain Stirling is famous for his witty voice on ITV2’s show, ‘Love Island,’ which now is running in its fifth season. Following the success, he took the role of host for ITV2’s comedy show, ‘CelebAbility.’

Beyond CelebAbility, what else is he doing to stay relevant? So, does he have a girlfriend? If yes, who’s the lucky girl? So, let’s get you updated about Iain.

Who Is Iain Stirling?

Iain Stirling is a 31 years old comedian from Edinburgh, Scotland. He studied Law at Edinburg University, and currently, he lives in London. Besides these facts, nothing about his early life, parents, and siblings are public for now. 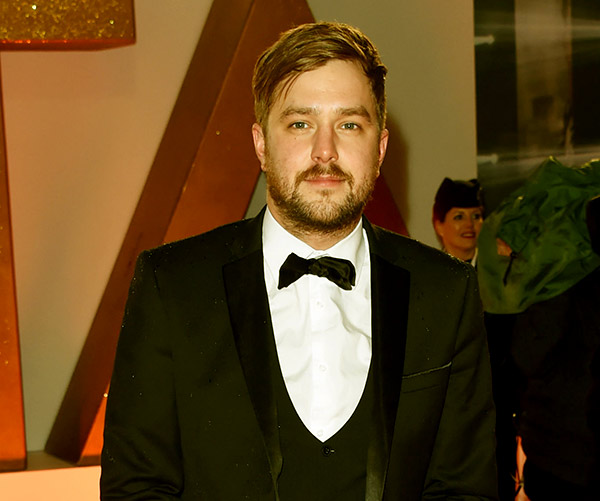 During his college days, he performed in front of 750 people at Glasgow Fruitmarket, and The Scotsman dubbed him as one of Scotland’s Hottest Newcomers.

How Did Iain Stirling Get Into Comedy?

In his final year of Law at the University of Edinburgh started taking his career as a comedian more seriously. Iain performed and became the first runner-up in the Chortle Student Comedian of The Year. Then after college, he started performing gigs all across the country and also did various Stand-ups in various Comedy Stores.

In 2015, Iain became the narrator of ITVs reality series ‘Love Island‘ that is running in its fifth season in 2019. Additionally, he also co-hosts Sidekick Hacker T. Don on CBBC Channel. Along with that, he has appeared on Russell Howard’s Good News Extra and the Comedy Central show, ‘Drunk History.’

READ MORE:
Is Moe Prigoff Dead? Know about his Wife, Net Worth, Wiki-Bio.

From 2017 till 2018, Stirling hosted the ITV2 comedy game show ‘CelebAnility.’ And as a regular on BBC Radio 4, he made has appeared on shows such as ‘The Now Show’ and ‘Dilemma.’

In 2019, Iain Stirling appears in series 8 of Dave’s show ‘Taskmaster‘ that features Joe Thomas, Lou Sanders, Paul Sinha, and Sian Gibson. Further, he also made his appearance on a new six-part comedy series ‘Comedy Bus,’ which features five other comedians.

Who Is Iain Stirling Dating? Meet His Girlfriend

The Scotland comedian makes people laugh with his funny sketches, but many of his fans don’t know about his dating life and past affairs. 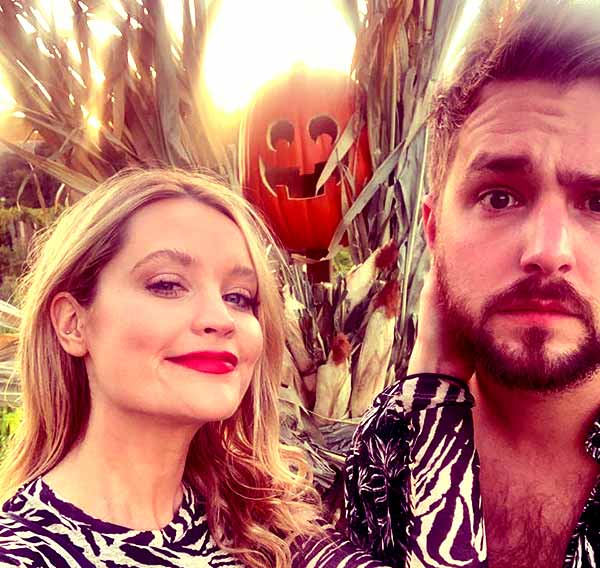 Currently, the Love Island host is dating fellow comedian Laura Whitmore. They were rumored to be dating since last summer after they were seen having lunch together at a restaurant.

Subsequently, his girlfriend, Laura, confirmed their romance-rumour last year via her social media. Reportedly, the two met at a party in 2017, and after dating for a year, Iain and Laura moved together in a living-in relationship in 2018.

Laura Whitmore is an Irish TV presenter known for shows such as the I’m A Celebrity, Survival of the Fittest, and Get Me Out of Here Now.

How Much Is Iain Stirling’s Net Worth & Salary?

Love Island narrator makes thousands of pounds through his profession. The young and charming comedian has done various shows until now. Iain Stirling comic sketches, writing skill, and hosting makes a roughly net worth of £3,090,000, which is around $4 million in US Dollars.

In addition to being a comedian, he is also an author after releasing his first book ‘Not Ready to Adult Yet’ in August 2018; its paperback version was published in late May 2019.

Further, Iain has performed five sold-out and critically acclaimed shows like Onwards, Touchy Feely, Everything, Happy To Be The Clown, and Iain Stirling At Home. On the other side, he makes around $1,344 – $2,240 per Instagram post from sponsored posts he shares.

Does Iain Stirling have Social Profiles?

Moreover, he posts pictures with his girlfriend Laura to give us an insight into his personal life. The two seem like they are made for each other. 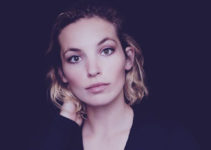 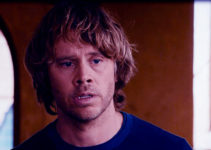 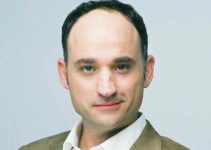 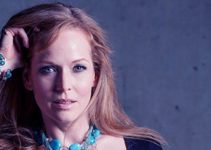