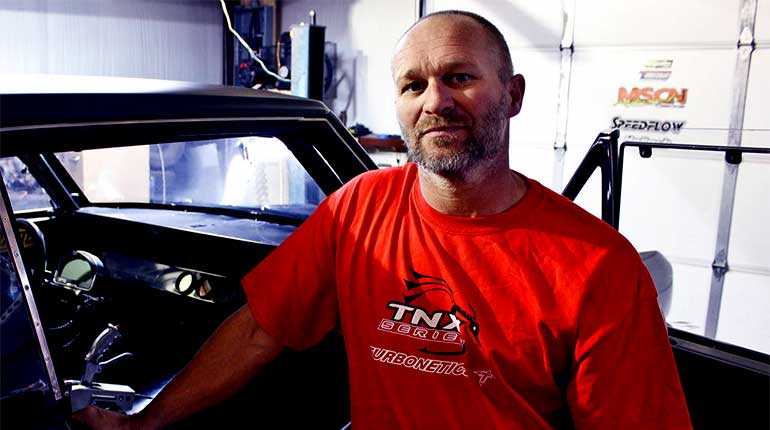 When you think of a race car driver, you usually think of someone outspoken, loud and fierce. Racing is meant for the loud and bold. As much as it is about skill, the best racers also tend to conquer their opponents even before the race starts mentally. Joe woods famous by his street name “Dominator” goes against everything we ever thought a top racer could be.

The driver is not loud or outspoken; he likes to keep to himself, letting his driving do the talking. We want to dive into his personal life. Street Outlaws Dominator’s Net Worth.

Like most car enthusiasts, Joe developed a passion for automobiles from a very young age. In this case, while he was working at an auto body shop. His father taught him how to fix as well as build cars from the ground up. The time he spent with his old man at the garage is probably the catalyst that led to the future champion’s growing need for speed.

Dominator from Street Outlaws got his first car, a 56 Chevy Bel Air when he was just 13 years old. This was just the beginning, as an interest in cars blossomed into a full-blown career in street racing. His exploits on the streets would see the favorite driver called up to star on the hit reality show, Street Outlaws. 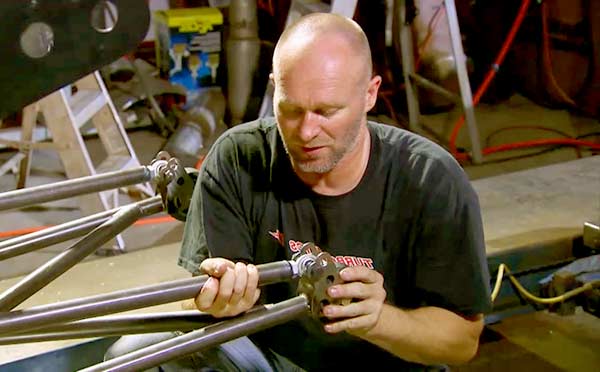 The Dominator arrived on the show’s sixth season, and everyone took notice. He has been one of the most consistent drivers on the show ever since. Joe recently unveiled a new 1967 Dodge Dart, and this is what he hopes will propel him to the top of the food chain.

His drive pushes him to be the very best, and the man will not stop until he is crowned king of the streets. The way the reality star is going, we won’t be surprised if this is sooner rather than later.

The street racer is also very active on social media, boasting 83.7K followers on Instagram and 1,597,243 followers on Facebook. His fans are privy to various pictures of his cars.

Several articles suggest that Joe “Dominator” Woods has a rumored net worth of $1 million. Like the rest of his racing colleagues, the star has built most of his net worth from his time on reality television. The cast of the street outlaws reportedly earns about $20000 for every episode they appear in. 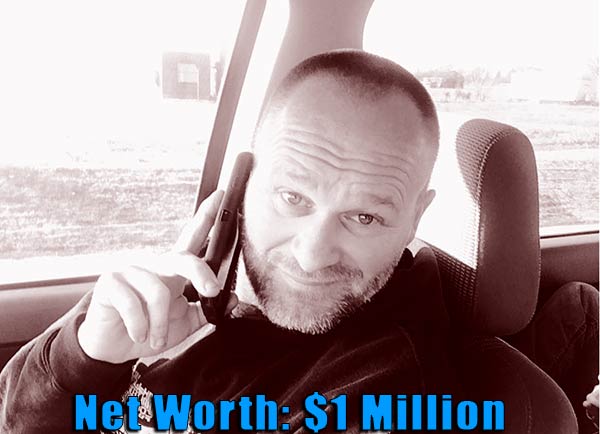 The Discovery Channel racing show Street Outlaws is a top-rated program, and as such, Woods has made several appearances already. Another source of income for the star is the money he usually gets for winning races.

The star driver has stayed in the top five list of the best racers. This means that he has won his fair share of races, earning him more money. Woods also runs his website where he sells personalized t-shirts and merchandise to his fans.

Joe Woods, Dominator from Street Outlaws is indeed a married man. His wife’s name is Kylie Woods. The pair went on their first date way back in 2012. Joe must have made an excellent first impression as they were married soon after.

READ MORE:
Why Was Street Outlaws JJ Da Boss in jail? His Wife, Net Worth.

We were also able to learn that his wife is racer too. This is probably something that drew the couple together. The two lead a very private life; as such, we were not able to determine whether they have children or not.

Joe “Dominator” Woods was born on November the 6th. We were not able to determine his age as the reality star leads a relatively private life. Everything we could learn about Joe centered on his love for cars.

This is not surprising as he is obsessed with them. The would-be star owned his very first vehicle when he was just 13, a remarkable feat considering that most of us do not get to drive until we are at least 18.