We like to bring you news and wiki-bio about not just widely known celebrities but also their family members and loved ones. Recently we talked about Jay McGraw the author and executive producer who also happens to be the son of Dr. Phil McGraw, the ‘Dr. Phil‘ show. If you have read about his, then you may know that he has a younger brother who is named Jordan McGraw.

Learn about the younger brother named Jordon McGraw. What does Jordan McGraw do and how much is his net worth and salary? Is he married? Who is his wife or does he have a girlfriend? Find answers to all your questions right here.

Is Dr. Phil’s son Jordan McGraw married a Wife or dating a Girlfriend?

Jordan McGraw is not a married man but that being said does not mean he is still single. He may not have a wife, but he is dating his current girlfriend, Marissa Jack. Marissa Jack is a famous musician from Phoenix, Arizona who also happens to be his girlfriend. The two have been dating for a long time, reportedly since 2012 but only made their relationship public in 2017 and that also when performing together in his father’s show. 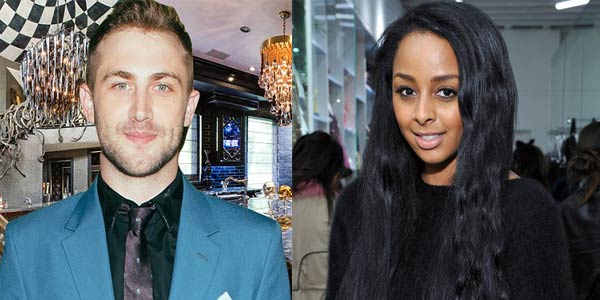 They played a song together on ‘Dr. Phil’ which was planned by Dr. Phil as a surprise to his wife and Jordan’s mother Robin McGraw on the occasion of Valentine’s Day. So you could say it was romantic for both the couples. Jordan McGraw was previously rumored to be dating model Crystal Harris, of course, the rumors died down after she ended up marrying Hugh Hefner.

You may consider Jordan McGraw as the less famous Dr. Phil’s son, but that is not the reality at all. Jordan’s career path and interests to be further away from the rest of the family. You have seen or heard about his brother Jay McGraw in Phil McGraw’s show ‘Dr. Phil‘. However, that is because Dr. Phil’s son has educated in Psychology and also an author of a series of self-help books just like his father that target an audience of teenagers.

Jordan McGraw, on the other hand, is a famous musician himself. His net worth is still under evaluation and so remains the status of his salary as well. However, we cannot let that be a basis to underestimate his highly successful career as a singer and musician. He is the guitarist and lead singer of the American band Hundred Handed. They are quite famous for their music ever since they came out with their debut single called ‘Love Me like the Weekend’ in 2015.

Jordon also released his band’s second single called ‘Miss California‘ in October 2017. His band is very good at playing, and they have played in ‘The Steve Harvey Show’ and even his dad’s show, ‘Dr. Phil’ where he surprised his mother, Robin McGraw for Valentine’s day which was initially proposed by Dr. Phil himself. 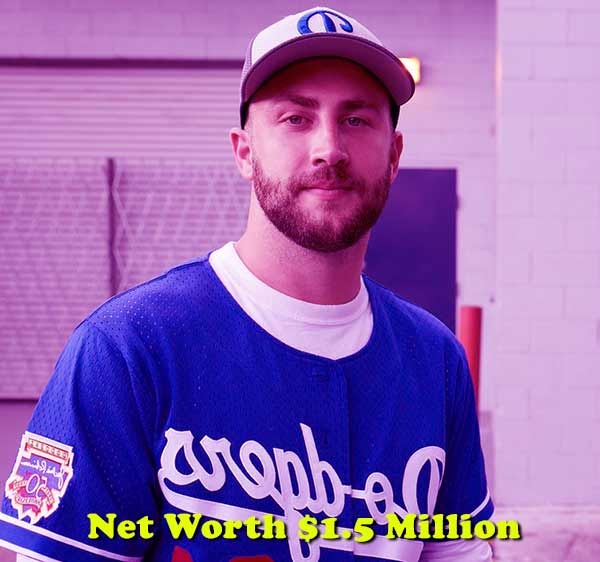 Jordan McGraw net worth is $1.5 million

Jordan McGraw is a very successful musical artist, and along with his band, Hundred Handed has released several successful songs. He is a musically trained and skilled individual who showed his interests in music from a very young age of just 15 years old.

He had created his very first band in 2005 called ‘The Upside’ and played for the band Stars and Stereo from 2011 to 2015. As much as his musical training and education are concerned, he was mentored by David Foster, a well-known music producer. David Foster was the one who gave notes to his band Hundred Hands for their debut song.

Jordan McGraw is an American singer and Guitarist who plays for the well-known band, Hundred Handed. He is the son of Phil McGraw and Robin McGraw. He has a brother, Jay McGraw who works as an executive producer of his father’s show and also as the President and CEO of Stage 29 Productions company founded by him and their father. Jay has also written a series of teenage self-help books.