Kelly Ripa is happily married with her husband Mark Consuelos. Know about her children, net worth, salary, and age. 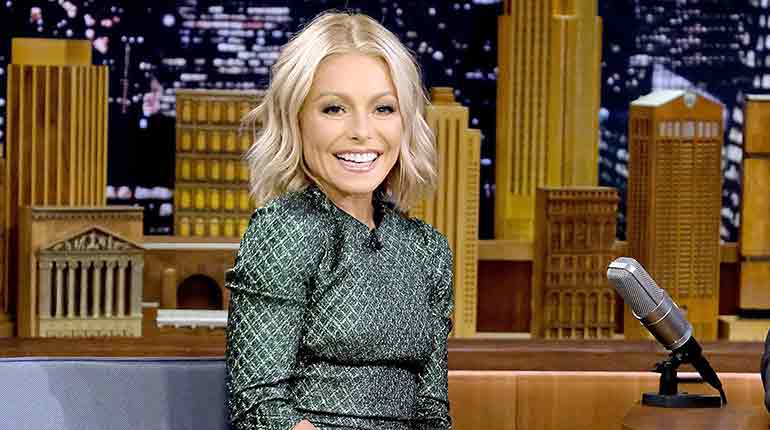 Kelly Ripa is an American actress and the current co-host of Live with Kelly and Ryan. She is also known for starring in All My Children from 1990 to 2002 and in 2010.

Ripa is married to Spanish-born American actor Mark Consuelos. The two met on-set of All My Children in 1995 and eloped on May 1, 1996. Neither of them was previously married.

The couple has three children, Michael Joseph Consuelos being their eldest. He was born on 2 June 1997 and turned 21 last month. 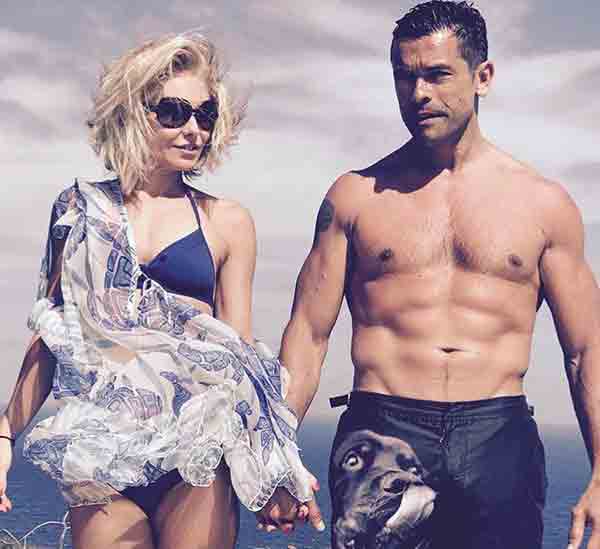 On his birthday Ripa shared a lovely video of Michael’s past and recent photos captioned,

“21 years ago today the galaxy was shooketh! Happy birthday HE! We love you BIG…”

While Consuelos shared two photos of Michael and wrote,

“‘Go West Young Man..’ Happy 21st birthday Michael. Our love for you is only matched by our pride.. xoxo Dad”

Lola Grace Consuelos is the second-born. She turned 17 on June 16 but didn’t want photo tributes on her birthday. However, a few days before her mom had shared a dashing photo of her and her prom date. 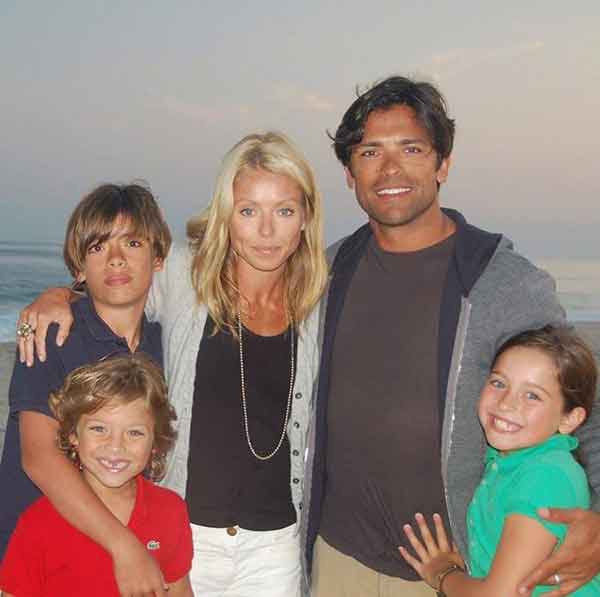 Caption:- Kelly Ripa with her husband, Mark Consuelos, and kids

15-year-old Joaquin Antonio Consuelos is their youngest. He was born on February 24, 2003. On his birthday his mom shared a delightful video of Joaquin’s photos and captioned it,

“QUIN-CE! Happy 15th Birthday to the new born baby. I love you so much…”

While dad shared a photo of young Joaquin and wrote,

Both Lola and Joaquin have also made appearances on Live with Kelly. On May 25, Consuelos shared a photo of his wife in a bikini. He captioned it, “…with the sexy one…” but some fans felt that Ripa was too old to wear a bikini. 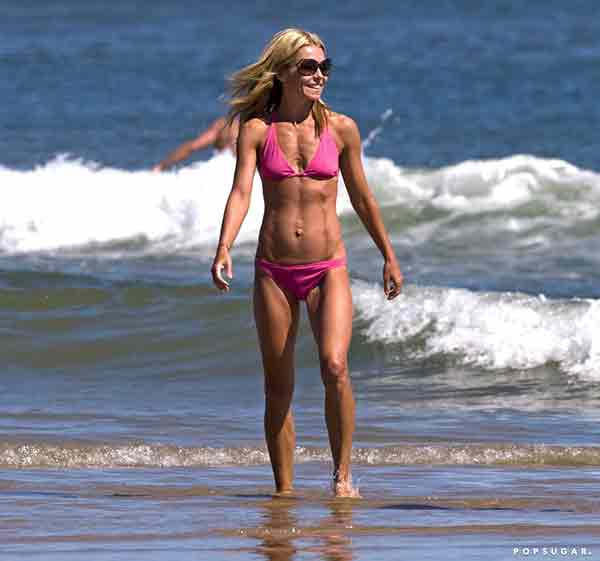 He responded to the backlash in the post’s comment section and defended his wife saying,

“…I posted this pic of the women I most admire… her commitment to exercise, healthy diet is admirable and the benefits show. Yes she’s wearing a bikini at age 47 and will no doubt wear one for many years to come.”

“If that offends you… I suggest you get over it… To all the males that had something negative to say… bring it up with me if ever I’m lucky enough to run into you…” And in a subsequent comment, he said, “I love you @kellyripa… keep killing it.”

Skeet Ulrich, Consuelos’ co-star in Riverdale, told PeopleNow Consuelos and Ripa are “… meant to be…”.

Ripa moved to NYC to become an actress, and her first national TV appearance was as a regular dancer in Dancin’ On Air (1986) and Dance Party USA (1986-1992). In 1990 she got her first notable acting role as Hayley Vaughan in All My Children.

In 2007, she and her husband started a production company called Milojo, derived from their children’s first names. Milojo has produced Emmy-nominated documentary The Streak (2008), Off the Rez (2011), The Bensonhurst Spelling Bee (2012), among others. 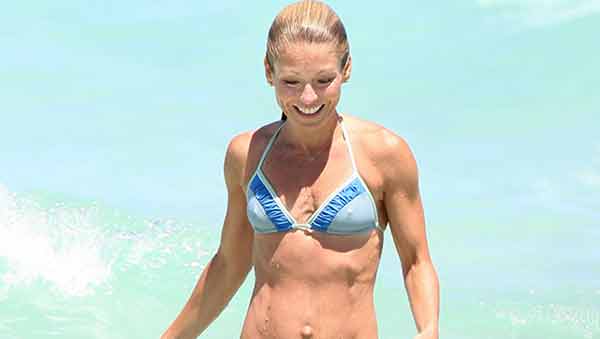 Caption:- Kelly Ripa has a net worth between $75 million and $100 million.

Forbes estimated Ripa’s salary for 2016 was $17 million making her the 9th highest paid TV show of the year. Most relevant sources claim her annual salary is roughly $20 million. She has a net worth of between $75 million and $100 million.