Liam Neeson’s Impressive Net Worth; Check out his House and Cars 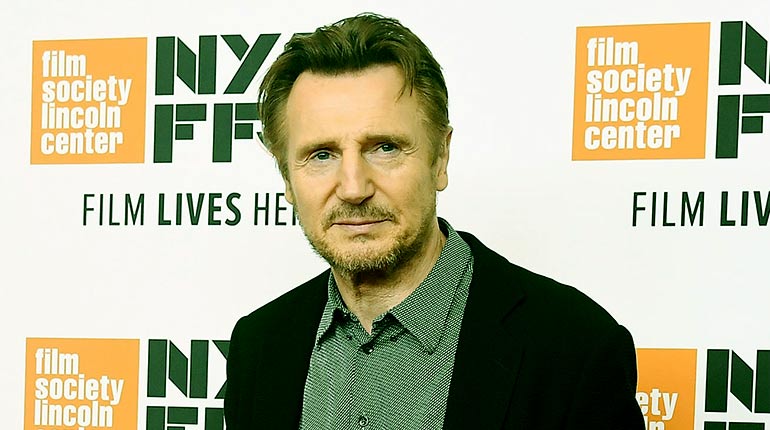 The highly skilled Irish born actor Liam Neeson has earned both name and fortune through his great acting endeavors. So far, Liam has made millions of dollars from his movies.

Scroll the article and get the answer to the question like What is Liam Nesson’s net worth? Also, from the below topic, we will explore his earning details, his house, and cars.

Who Is Liam Neeson? His Work Highlight

Liam’s parents are Bernard Barney Neeson and Katherine Kitty Neeson. Besides him, he has three sisters, Elizabeth, Rosaline, and Bernadette, in his family.

Furthermore, he studied physics at the Queen’s University Belfast, Northern Ireland. Before that, he was a professional boxer and also was an amateur senior boxing champion.

His star rose to prominence after the movie, Schindler’s List, released in 1993. He has also worked prominently in films such as Les Miserables, Stars Wars: Episode I-The Phantom Menace, Batman Begins, Taken franchise, The Grey, and many more. 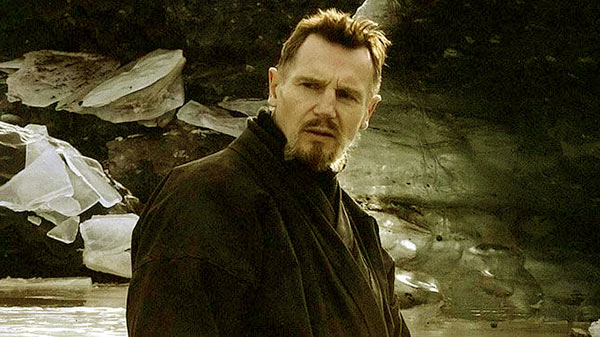 Furthermore, he has worked alongside some of the most talented actors like Ewan McGregor, Christain Bale, Paul Rudd, and several others.

As per sources, Liam Neeson’s net worth is at $75 million as of 2019. He is one of the finest actors Hollywood has seen over the decades.

Similarly, the salaries he receives for several commercially successful movies are summarized below:

The table above shows that Liam has earned millions of dollars for various roles in movies. Liam’s success speaks for itself, so his current net worth looks reasonable, and it is increasing with every new project the Irishman takes.

With a massive net worth of $75 million, the Irish actor, Liam Neeson, lives in a $3.71 million worth mansion in New York spread in 35 acres of land. Further, his house has five massive bedrooms, each equipped with an attached bathroom based on the outer Millbrook in Dutchess County, New York.

Other features of Liam Neeson’s estate includes a massive courtyard, swimming pool, and a tennis court. 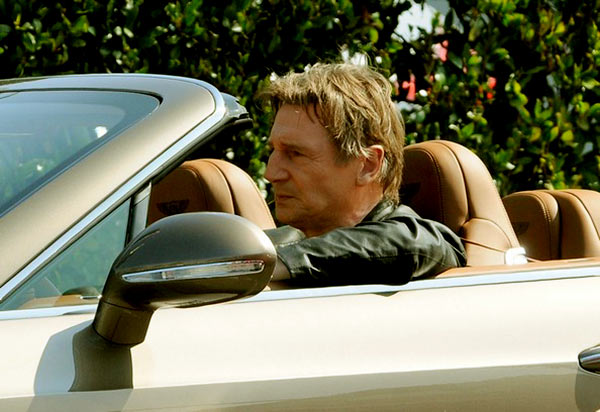 Liam Neeson in his Bentley car