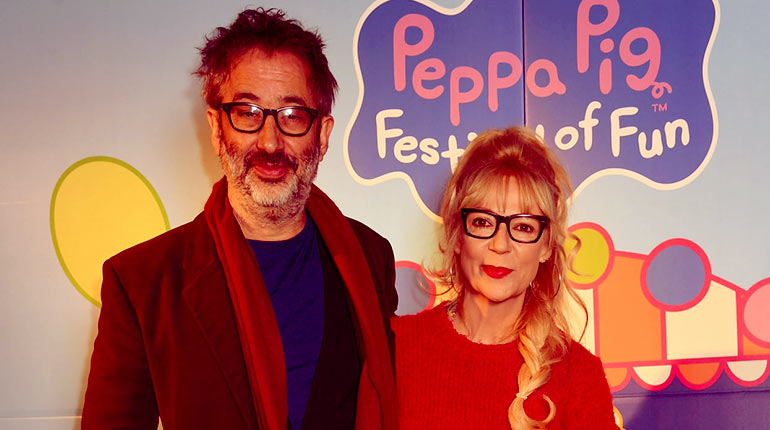 British-born actress Morwenna Banks has had prominent roles in both TV shows to movies. Skins to Shameless, The Thick of It to Rupert the Bear, there isn’t a single project that hasn’t been up to our expectations. Those with young children will mostly recognize her as Mummy Pig, Madame Gazella, and Dr. Hamsyer from the animated children’s series ‘Peppa Pig.’ So far, she has worked with big stars such as Stephen Fry, Matt Lucas, and Kaya Scodelario in various projects.

So, How Old is Morwenna Banks? Who is the lucky guy married to Banks? Is she happily married? So, let’s know everything about Morwenna, along with her career achievements and net worth.

Who Is Morwenna Banks?

Morwenna is an actress and also a producer and writer. She appeared in the British ensemble movie ‘The Announcement’ in 2001.

Morwenna was born as Tamsin Morwenna Banks on 20 September 1961 and raised in Redruth, Cornwall, England, United Kingdom. She often returns to her birthplace along with her children to visit her family and friends, but no information about her family, parents, and siblings is revealed by the star. 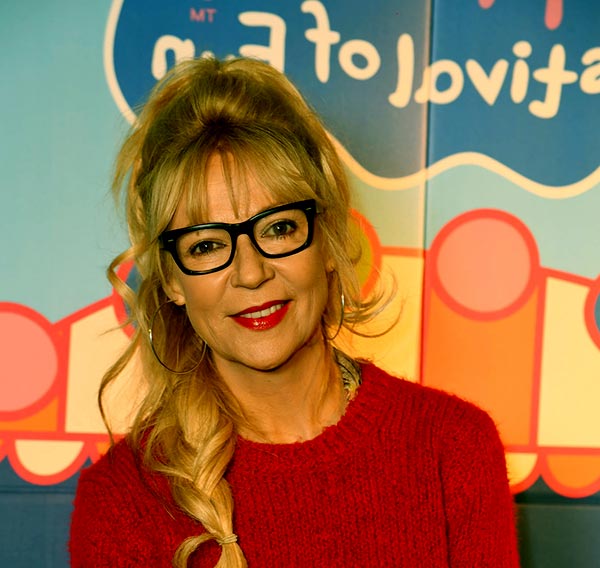 Banks graduated from the Truro High School for Girls. Later she went on to Robinson College, Cambridge, and also became a member of the Cambridge Footlights from 1981 to 1983. In her college, she acted with The Marlowe Society, a University theater for Cambridge University. She had a brief role as the Widow in Ben Jonson’s ‘The Alchemist.’

58-year-old Skins actress is married to a comedian David Baddiel who is known for his work in The Mary Whitehouse. Morwenna is three years senior to her husband, David. Additionally, the duo has not revealed their wedding date and venue. Also, they prefer keeping their life away from public eyes. 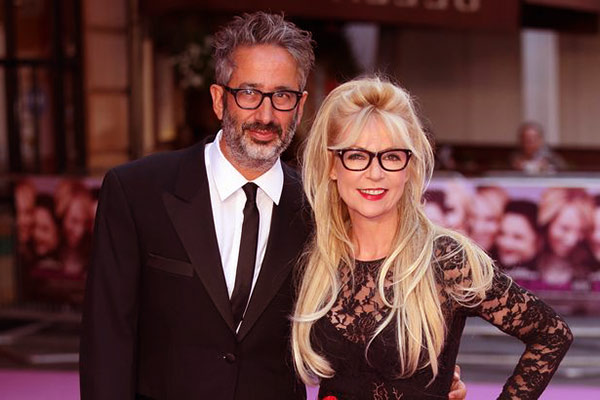 We don’t know when and where they met for the first time, but we can say that they have been together since the 90s. Sources claimed that the two appeared on the BBC Show ‘The Book Quiz’ in the ’90s. Morwenna starred along with David in Sky 1 television comedy series ‘Baddiel’s Syndrome‘ that centered on a therapy-attending architect played by her husband.

Morwenna and David have two children, a daughter Dolly and a son, Ezra. In August 2019, her daughter turned 18. Morwenna Banks’ husband, David, shared an Image with their daughter, captioning, Dolly is now 18 years old. Not much about their children is available on the internet either. 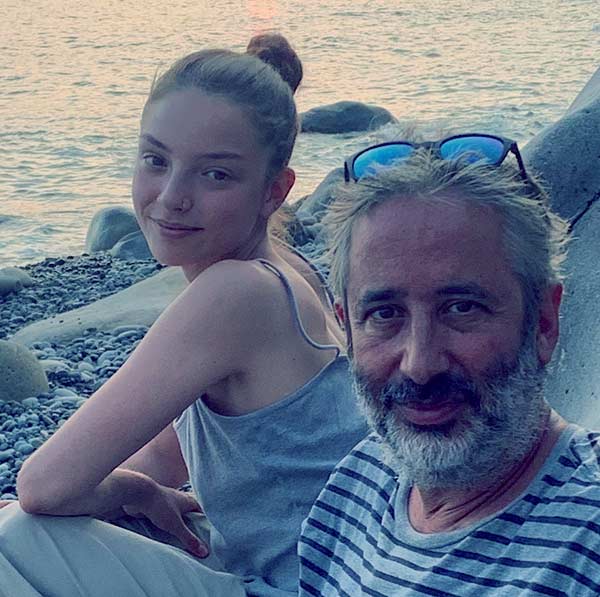 David Baddiel, 55, is a comedian, TV presenter, and author. He was born in Troy, New York, and later moved to England with his parents when he was only four months old.

After his graduation, he performed as a stand-up comedian in numerous shows and comedy stations. David so far has appeared in shows like Britain, Skins, Horrible Stories, and more.

Moreover, Baddiel has authored a string of books for adults as well as for children. Some of his notable books are The Person Controller, Time for Bed, and Birthday Boy.

READ MORE:
True Conviction host Anna-Sigga Nicolazzi; Is She Married? Who is Her Husband?

David Baddiel’s wife is an actress, and Morwenna Banks has starred alongside John Sparkes, Gordon Kennedy, in the comedy sketch show ‘Absolutely’ that aired on Channel 4 from 1989 to 1993.

She also has worked on radio drama; Goodbye and Miss You Already. Morwenna won a Tinniswood Award in 2015. Mrs. Baddiel then appeared in Venus Traduces from 2012 to 2018. Furthermore, she lent her voice for the 2008 film ‘Tales Of The Riverbank’ and also voiced ‘Pink’ dawn Crumhorn in animated series ‘Danger Mouse.’

Morwenna Banks has accumulated a very impressive net worth from her professional career. However, the Peppa Pig actress has not talked about her net worth in public.

On the other side, David Baddiel’s net worth is $6 million, as of 2019. Currently, the family lives with their four cats in London home. Talking about her car collections, there is no info regarding this.