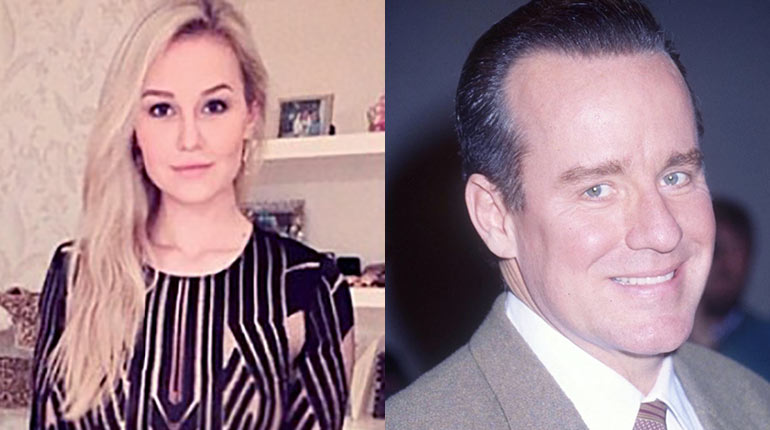 Phil Hartman was one of the great comedians who was known for his appearance on a famous NBC comedy show ‘Saturday Night Live.’ When Phil’s death news got public, it left everyone in shock. His wife Brynn shot him multiple times in his body and later turned the gun on herself and shot herself on May 28, 1998.

At the time, Phil Hartman’s children, Sean was 9, and Birgen was 6. They both were at home while their mother killed their father. Phil’s third wife was buried in Greenwood Cemetery in Thief River Falls and Phi with her.

Before Brynn, the late comedian was married twice. At first, Hartman was married to wife Gretchen Lewis from 1970 to 1972. Then he was married his second wife, Lisa Starion, a real estate in 1982, and got a divorce in 1985.

Phil and Brynn Hartman were married in 1987. According to the Los Angeles Police Department, they found the body of the late comedian in slain and Brynn in their bedroom.

“Mr and Mrs Phil didn’t die at the same time.”

After the homicide, their children were orphaned and were taken by Brynn’s sister, Katharine Wright, and her husband, Mike. As the couple had no children of their own, they happily raised Phil’s children in the Midwest. Prior to being handed their custody to their aunt, Sean and Birgen stayed with their father’s brother John Hartman. 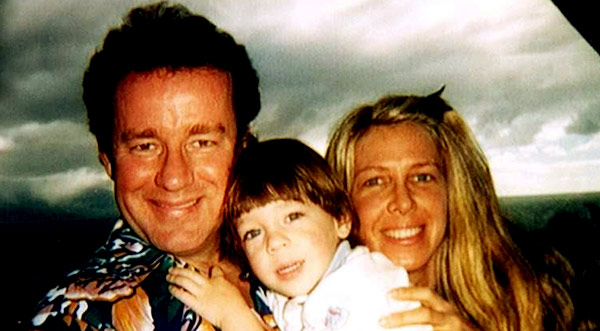 Sean and Birgen Hartman lived out of the limelight for two decades, but they keep their dad’s memory alive.

Here you need to know everything about the late Phil Hartman‘s children.

Sean is now 31-year-old. Edward has kept his personal life very confidential, but according to ABC, Sean Edward is a musician, currently living in Oakland, California, but isn’t active on any social media.

He graduated from Edina High School, where he worked in a couple of bands, one of which is Metamorphosis Mexico. He also is a visual artist.

When his mother shot his father, Sean came out of his room running.

They had no idea what’s going on. At the time, Sean and Birgen both were crying.

The late couple Phil and Brynn Hartman left their estate to their children worth $1.23 million. After their parent’s death, their aunt raises them.

The Hartmans children Sean and Birgen will get a third of their inheritance when they turn age 25 or received a bachelor’s degree from a four-year accredited university.

They will receive half of the property when they both turn 30 and the other half after they turn 35.

Birgen Anika, 27, is now married to a man named Brandon in 2018 in Italy. She also made her appearance on the SNL 40th anniversary celebration in 2015. However, Birgen has kept a relatively low profile but fairly active on social networking sites. 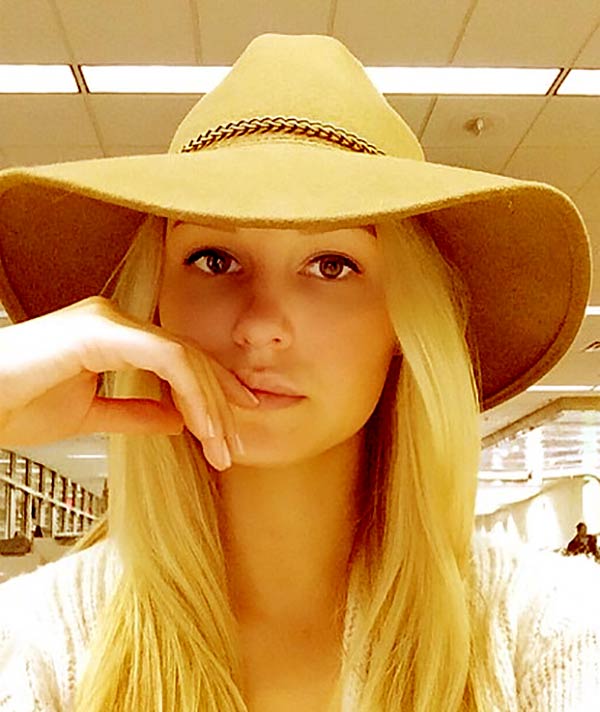 She posted a picture of Phil Hartman on her Instagram on Father’s Day and wrote a heart-touching tribute to her father.

She and her older brother both studied at Edina and were involved in many extra-curricular activities. Aside, she was a member of the Mall of America’s Trend Board.

Furthermore, Phil’s daughter is an animal activist. If you visit her Instagram profile, she has filled with odes to her cats. On Facebook, she has written posts in defense of Cecil Lion and an ill cat treatment. Besides, Birgen has started her own business with her husband.

Reportedly, at one time, Birgen struggled with drugs like her late mother, Brynn Hartman. Her mother also had a substance problem and did too much cocaine, said Brynn’s, Brother Greg Omdahl. According to her Instagram, she got sober in February 2012.

Phil Hartman’s daughter, Birgen, has over 10,000 followers on her Instagram and filled with pictures of herself, travel, and cats. She shared a photo of flaunting a diamond ring on her ring finger back in January 2015 and captioned it, “I’m engaged.”