Why was Aaron Goodwin fired from Ghost Adventures? What is he doing now? His net worth, wife married life. 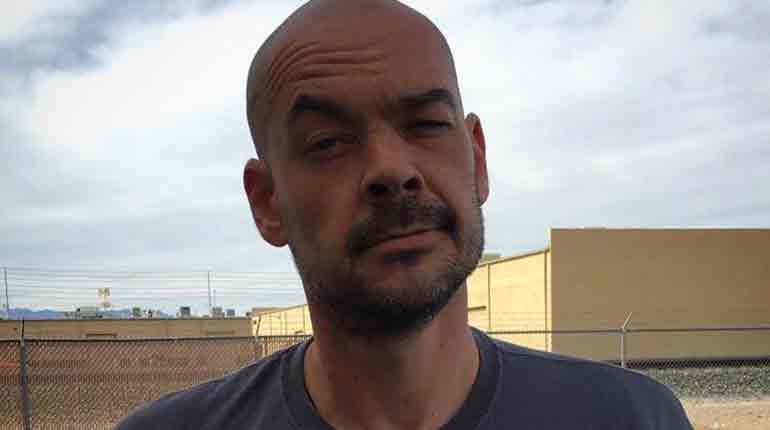 Ghost Adventures is a paranormal television show that airs on the Travel Channel. The series follows Zak Bagans and his crew as they explore places that are supposedly haunted by ghosts. Their main aim is to capture footage that supports the existence of the paranormal.

One of the ghost hunters featured on the show is Aaron Goodwin. He debuted in the pilot episode back on October 17, 2008. And he’s one of those characters that automatically become a fan favorite.

So why then was he fired? Well, at least according to Empire News who published an article on him titled ‘Ghost Adventures’ Star Gets Fired…’. Was there any truth to it? Read on and find out.

Why was Aaron Goodwin fired?

Back on July 28, 2014, Raoul Stockton of Empire News reported that the Travel Channel had fired Goodwin. The reason being he publicly discredited the channel while being interviewed on the ‘Are We Alone’ podcast. He allegedly revealed that they were sometimes made to fake EVPs (Electronic Voice Phenomena) saying, 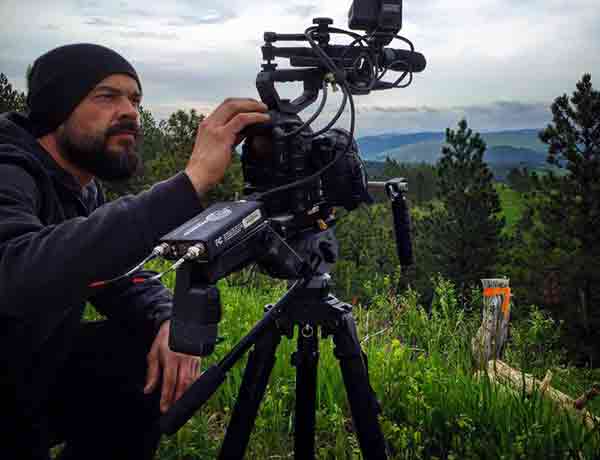 Caption:- Aaron Goodwin fired from Ghost Adventures was a rumor

“If we film all night long and came back with the uneventful material, they actually make us go back, and act out scenes… so they basically have turned us into liars…”

The article seemed legit especially because they even quoted the Travel Channel executive and spokesman Richard Roscelli stating,

“We are not sure why he said what he said but it is all false. We suspect there may be a feud involving one, or both, of his co-stars, and what better way to get at them than attack the show?”

But here’s the thing, Goodwin wasn’t fired!! He publicly denied the story when he tweeted,

“OMG that article you’re all reading about me is bull crap. I’m shooting right now in Ireland on #GhostAdventures 🙂 don’t believe that article.”

The irony is, the same year he was rumored to be fired, his former co-star Nick Groff left.

What is he doing now?

Goodwin appears on the latest season of Ghost Adventures, season 16, which premiered on March 24, 2018. And as long as the show remains in production, you can bet your bottom dollar he’s not going anywhere. He also sells various merchandise on his website, Aaron Goodwin Collections.

Goodwin dated, married, and later divorced a lady by the name Sheena Goodwin. He supposedly blames the divorce on supernatural forces saying he was possessed by evil spirits that drew him and Sheena apart. It doesn’t appear like he’s currently dating anyone and as far as we know, he has no children. 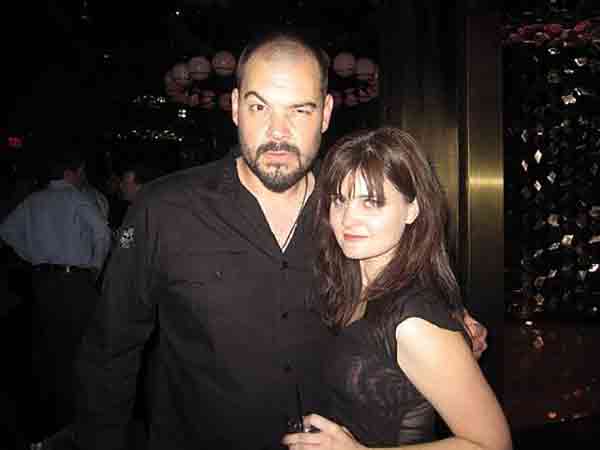 Net worth, salary, sources of income.

Before Goodwin was a reality TV star, he was a camera operator for Ultimate Fighting Championship (UFC). Since 2008 he does cinematography, equipment maintenance, and content creation for Ghost Adventures. Some of his other works include Malevolence (2004), Crimps (2011) and Space Detective (2017). 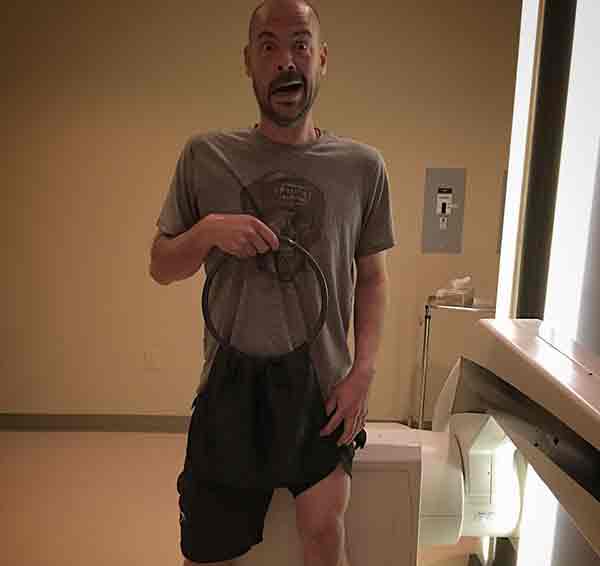 Caption:- Aaron Goodwin has Net Worth of $1.5 Million

He also sells artwork, photos, Big Steppin clothing and accessories, paintings, and autographed items on Aaron Goodwin Collections. Also available on the website is his photo book Art In The Sky. Items cost anywhere from tens of dollars to hundreds of dollars. As of 2018, Aaron Goodwin has an estimated net worth of $1.5 million.

Aaron Goodwin is originally from Portland, Oregon. He was born on Fools Day 1976 and is 42 years old. He has a sister named Amy Goodwin and has a height of 6 inches 3 feet. 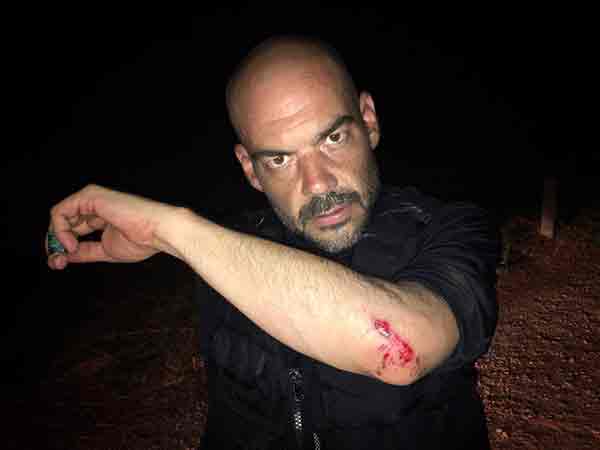 He weighed around 254 pounds when Ghost Adventures first started airing. But in 2013, he dropped 53 pounds. Goodwin told fans that his weight loss was as a result of giving up fast food and sugar and instead, eating healthy.