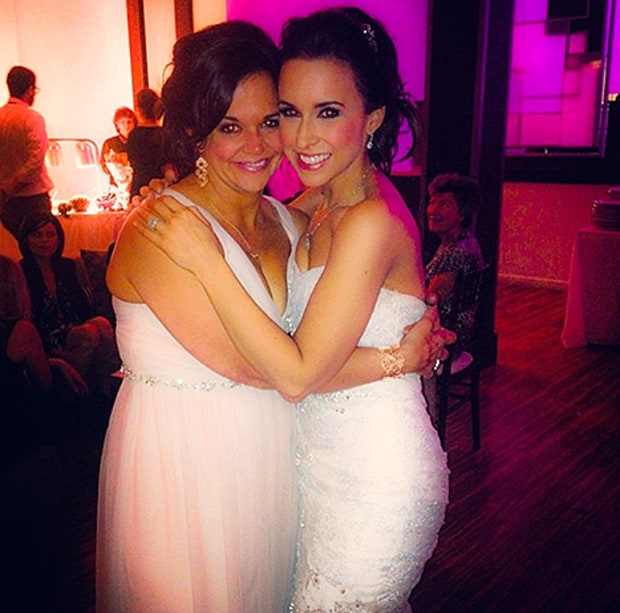 We have heard about celebrity enjoying the fame earned by their spouse or partners. Well, getting famous for having a relationship with a celebrity husband or wife is evident but what if less known partner don’t want to be part of any celebrity fame. We have a person who has a similar story in his conjugal life. Meet David Nehdar who is married to actress Lacey Chabert but still relatively unknown to the world. 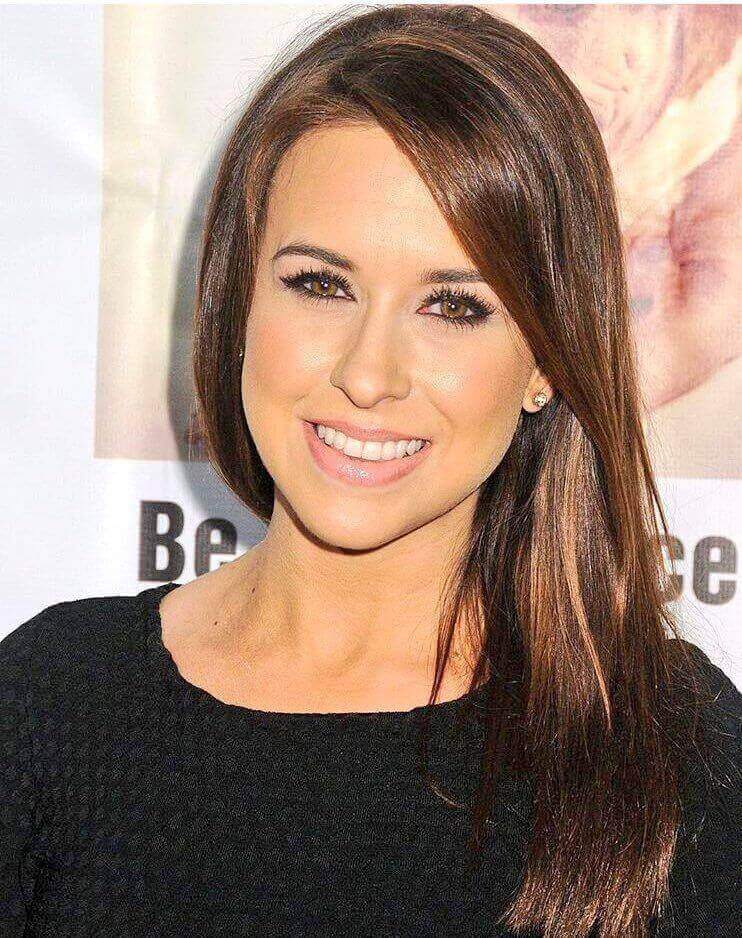 David Nehdar shares a happy family with actress wife Lacey and is blessed with a daughter. We will bring you more information on David Nehdar like his relationship with his wife, details on his children and wiki information.

Lacey Chabert acting career is represented by her super famous role ‘Gretchen Wieners’ in the movie Mean Girl. When it comes to her husband she has been no different at all. Firstly, she secretly tied the knot in a wedding in front of family and friends. When she announced the news she was married to a person whom she knew a long time ago. She has kept her husband all by herself. But Thanks, to US Magazine, we know David Nehdar is her Husband. Lacey broke the news about her marriage via twitter as;

I’m starting off 2014 as a Mrs! Over the holidays, my best friend & love of my life…we became husband & wife! #soblessed #love

It is no secret that David Nehdar shares a wonderful relationship with his girlfriend turned wife. Before David fell in love with Lacey, the duo were very good friends which eventually turned into love affairs. The pair got married in December of 2013. While looking at David Nehdar’s relationship with his actress wife, one thing is sure, Lacey has got her prince charming in David but she seems to be keeping him to herself. 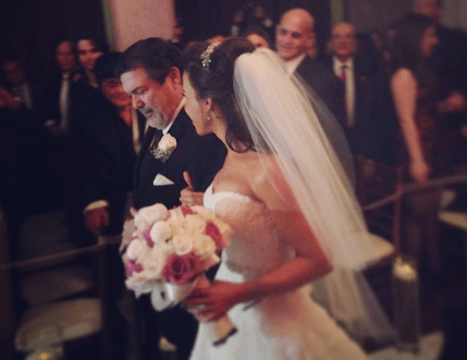 The pair is never seen attending together any major events or having a lunch or even a walk in public places. That’s a lot of secrecy but there is a reason for David Nehdar to be closeted from the world. Lacey opened about the reason as she told People magazine.

“I wanted it to be personal. He’s not in the business and we like our privacy, and I just think relationships are hard enough without the opinion of strangers. So we try to keep it as personal and private as possible.”

The pair has been happily married for more than three and half year and the relationship doesn’t seem to be fazed at all. So, not a single hint of divorce.

Turning a longtime friend into a love and then a marriage relationship is nothing less than a blessing. But the real happy ending is when a family welcomes a child. David and Lacey welcomed their daughter Julia Mimi Bella Nehdar on September 1, 2016. Proud mother shared the news a week later as she took to Instagram to share her happiness with the world.

“And then my soul saw you and it kind of went, ‘Oh, there you are. I’ve been looking for you.'” #TBT to the best day of my life. One week ago I became a mom to this precious angel. Julia Mimi Bella 💗 Julia, you are my heart’s deepest dream come true. I love you more than I could ever say. Welcome to this big beautiful world sweet girl!

Lacy’s love and happiness for children was evident way before the baby daughter was born. She let world know about her pregnancy and her happiness with a snap of dog and her unique sense of humor in a twitter post.

Kitty doesn’t seem as excited as we are about this…I’m pregnant!!!! My husband and I are thrilled & so thankful ❤️ pic.twitter.com/5IYnEFBd5f

David Nehdar has got a loving wife in Lacey who seems to care too much for her family and relationship with husband. Media seems to be unknown about true identity as there is no actual photo of David Nehdar available at the moment. Further actress Lucy also writes blog regarding her life experience in which she has been vocal about her pregnancy and how she coped with work during her pregnancy.

Wiki and Net worth

David is an American citizen with white ethnicity. He is famous for having a relationship with actress girlfriend turned wife Lacey Chabert. He is not an actor or a person from show business. Our person of Interest David seems to be a closeted man. So, there is no information on his birth date, age, height or his parents. Further, there is no information on his net worth too.