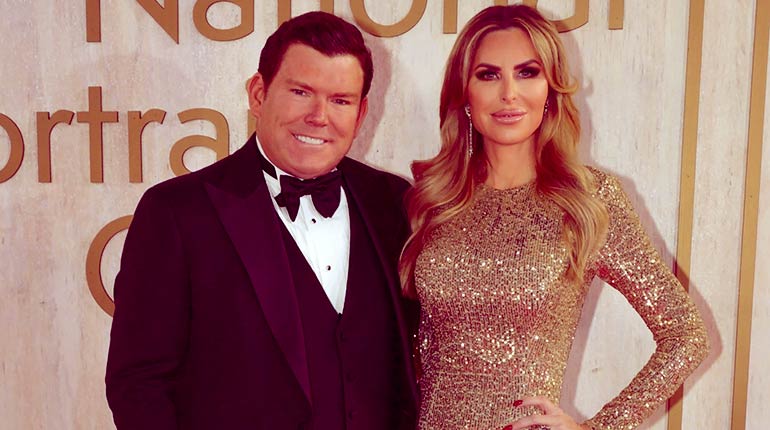 Amy Baier is one of the celebrity spouse rank holders. She is the wife of Fox channel anchor Bret Baier, who also worked as the Whitehouse correspondent for Fox channel. Amy Baier doesn’t have any celebrity background except for her husband being a TV personality. So, a lot of people might not know about her.

But fret not, we have you covered. We will be taking all about Amy Baier today, so make sure to stick with us.

Amy Baier’s Background; Who is She?

Born as Amy Hills on May 7, 1978, Amy is the only daughter or the Hills family. Her parents Paul and Barbara Hills, have four children together, and Amy is the single girl. Baier has three brothers, two elder brothers by the name Timothy and John Paul, and a twin brother named Tom.

Amy was born in Chicago but grew up in Barrington; her parents still live in the same house in Barrington, and Amy loves visiting them. Amy attended Barrington High School, and for higher education, she graduated from Southern Methodist University in Texas. 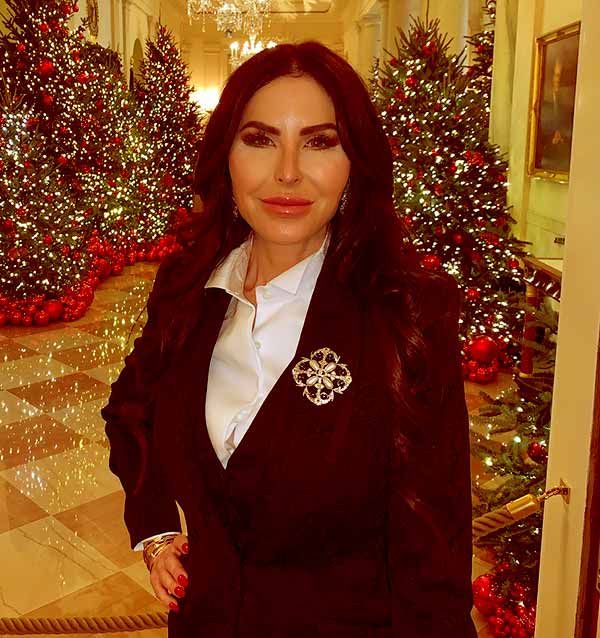 Amy and Bret Baier’s Trip from Dating to Married Life

Yup, this married couple, which looks perfect together, met through a blind date. At first, Amy was hesitant about dating, not Bret  Baier, but anyone at all. But after a lot of persuasion from her friends, she agreed to the blind date. For their first date, Amy and Bret went to a Rolling Stone concert, and Bret won Amy’s heart. They hit it off right from their first date, Bret even said to his friend that he was going to marry Amy. 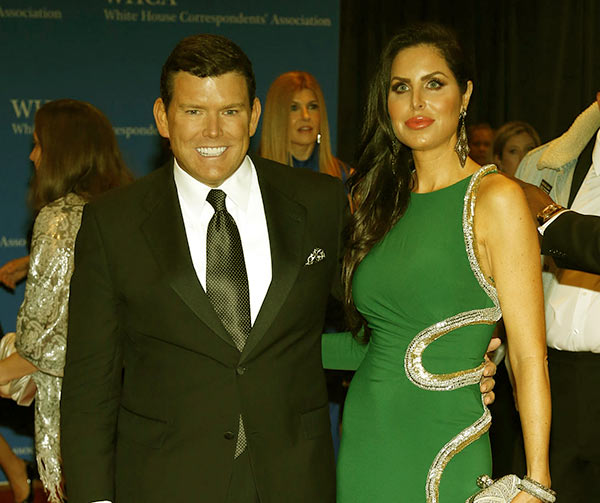 Later in an interview, Amy said,

“I don’t know why they thought it would work, but they had a good feeling it would. They did warn me, though, yo buckle up – that a life with Bret Baier would be an interesting ride.”

It all started with a blind date in the latter part of 2001, and nearly two decades later, they are still together.

READ MORE:
Who is Jillian Fink? Patrick Dempsey Wife's Net Worth and Bio

Hitting it off right from the first date, Bret and Amy started dating right after. While there is no significant event during their dating life, they enjoyed their bittersweet youth days of young love. Though it was a long-distance relationship, it worked as they both were invested in each other and commuted for love.

The only bit of a hiccup in their dating life might have been them deciding where to live. Amy wanted Bret to move to Chicago, but Bret didn’t want to leave Washington or his job. This is the reason they had a long-distance relationship. But a week before the marriage, Amy moved to DC with Bret.

On October 9th of 2004, after two years of dating, Amy and Bret finally got married. They had a grand ceremony with all of their friends, family, and relatives present. Amy’s father, Paul, is the founder of a multi-billion dollar company, and Bret was also already established, so the grand wedding was possible.

Their happy married life started from October 9 of 2004 and still is going strong. This couple can no longer even be imagined alone or without each other anymore. They have two sons together, and this happy family of four is currently living in Georgetown, Washington, DC.

Bret and Amy have two children together, both sons. Amy gave birth to their first son three years after their marriage on June 29,  2007. The firstborn’s name is Paul Baier, he appeared to be healthy at the time of birth but was later found out to have five congenital heart disease.

Twelve days after being born, Paul had to get his first open-heart surgery, which helped stabilize his condition and save his life. Second open heart surgery at ten months old and a third one in the year 2013. Paul is an energetic and happy kid regardless and is living happily with his family. He has a smaller brother as well. Amy Baier with her kids Daniel and Paul

Paul’s little brother, Amy and Bret’s second son, was born on July 10, 2010. Both Bret and Amy were anxious that their second son, young Daniel, would share his big brother’s fate. But such was not the case, and the relief was evident on their faces. After the echocardiogram, which found the disease in Paul had shown nothing on Daniel.

This happy family of four had a small mishap on January 21, 2019, as they got in a minor car accident. While none of the family members or anyone else was hurt severely in the accident, it was a topic of concern until the situation was identified.

Amy Baier Net Worth and Income

Amy is the only daughter of a millionaire, and she also considers herself a ‘Daddy’s girl,‘ but she is as humble as it gets. Her parents have taught her how important it is to give back to society, and she actively does that. After her son’s diagnosis with congenital heart disease, she has become vocal about spreading awareness about the disease. Amy currently works with and is a board member of the Children’s National Medical Centre.

Amy is an active philanthropist and helped raise $11 million for Children’s National Medical Centre in 2014 by conducting balls and holding galas. Aside from her philanthropy, Amy also has strong financial roots as she is a child of a millionaire father and a wife of a millionaire husband. She is living a luxury life.

Amy Baier has not released any of her financial documents for the public to see, and hence her net worth is unknown. But, we can expect her net worth to be in seven digits just from what she gets from her father. Incase her father doesn’t give her anything, Amy would still have her net worth in millions as she shares the net worth of her husband, Bret Baier, who has a net worth of $16 million.