What is Cobie Smulders Net Worth? Learn About Her House & Cars 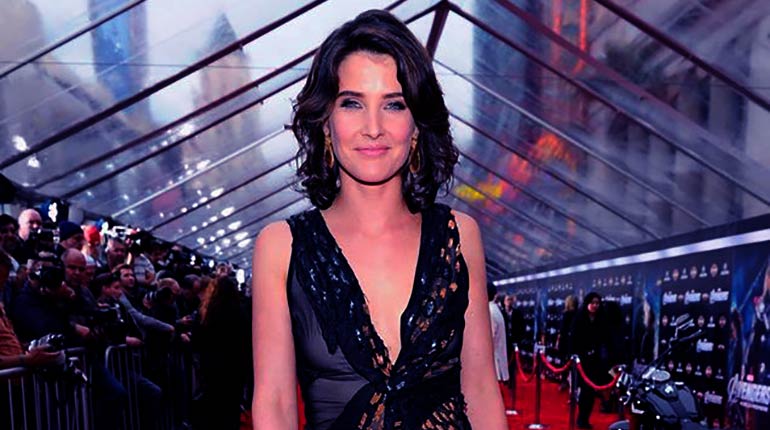 Canadian-American actress Cobie Smulders gained massive attention through her role as Robin Scherbatsky on HBO’s comedy-drama series “How I Met Your Mother.” She played the lead character from 2005 to 2014. Additionally, she played a minor role in the Marvel Cinematic Universe as SHIELD agent Maria Hill.

In her career, she starred in many projects, and currently, she is back on TV in ABC’s new drama-series “Stumptown.” In the series, she plays the lead role as Dexedrine Parios, aka Dex. Find out how much she earned from the series she has played in and her net worth as well.

Who is Cobie Smulders? Her Career Info, Highlights

Cobie Smulders was born as Jacoba Francisca Marie Smulders on 3 April 1982 to Dutch father and an English mother in Vancouver. British Columbia, Canada. As a kid, she aimed to be either a doctor or a marine biologist but later developed her interest in acting in high school. She performed in many school plays and production.

Cobie started her career as a model and eventually transitioned to acting. Smulders made her debut with a small role in the show ‘Jeremiah.’ Since them, she has appeared in several televisions series in supporting or recurring roles such as Tru Calling, Smallville, and The L Word. 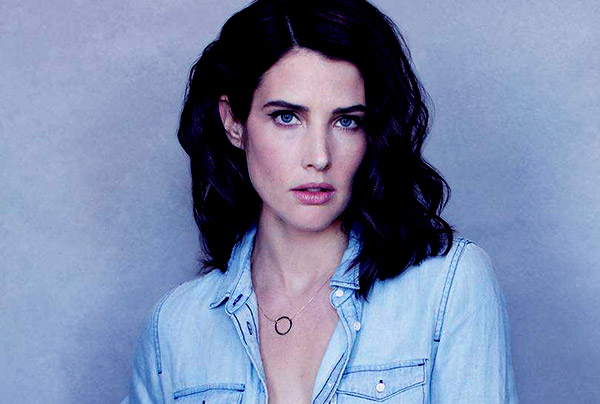 Smulders gradually rose to fame after she was cast as Robin Scherbatsky in the TV series “How I Met Your Mother.” In Addition to her work on television. She tried her hand on the big screen like The Long Weekend, Results, Killing Gunther and, many others.

Besides, she played in Marvel Comic productions such as Captain America: The Winter Soldier, Avengers: Age of Ultron, and, most recently, Spider-Man Far From Home.

Cobie has spent her life in the film industry for more than 15 years and appeared in many movies and television with different roles. The Stumptown actress makes a significant income from her acting career. As od now, Cobie Smulders’ net worth is $18 million.

She made a salary of $225,000 per episode from How I Met Your Mother. However, we are pretty sure that she makes good money from Stumptown that helps her increased her net worth in the upcoming years.

On the other hand, Cobie’s husband Taran Killam‘s net worth is said to be around $4 million. In 2013, she won an EWwy Award for Best Supporting Actress for How I Met Your Mother.

Cobie invests some of her income in real estate and luxurious cars. According to The Real Deal, Cobie purchased a Pacific Palisades home for $5.6 million. The 5,000 square foot mansion has five bedrooms and seven bathrooms. The East Coast transitional features a kitchen, a study, and an office room. It has a pool with a hot tub and tennis court in the backyard.

Moreover, How I Met Your Mother star sold Los Feliz investment property to Demetri Martin for $1.4 million. She bought the house two years ago for $991,00o that built-in 1992.

The Colonial-style house featured two-bedroom and a carriage house. Currently, she resides in Culver City, California, with her husband Taren Killam and two kids.

READ MORE:
How Much Was Frank Lucas's Net Worth Before He Died?