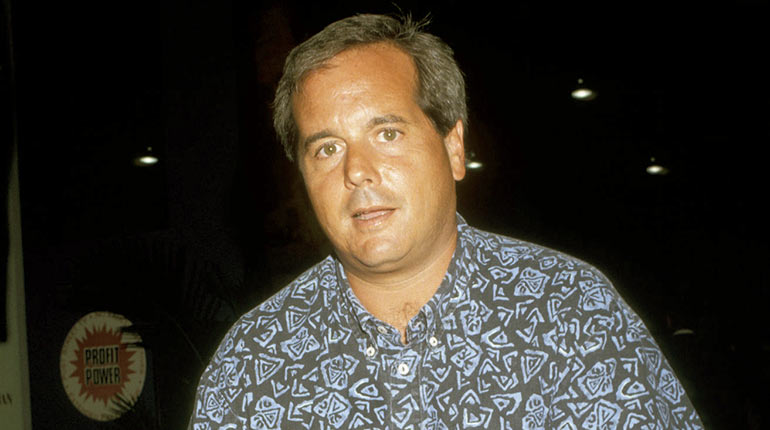 Desi Arnaz Jr. is nothing sort of a legend from his birth to his career, even his love life. He is one of the most famous actors from back in the 70s. Arnaz is a multi-talented personality; besides being an actor, he is also a musician. His love life is equally exciting.

Stay with us as we give you a peek in the life of Desi Arnaz Jr.

Desi Arnaz is the son of Desi Arnaz III and Lucille Ball, born on January 19, 1953; he is currently 66 years old. He was born and raised in Los Angeles, California, along with his sister Lucie Arnaz, born in 1951. Lucie is also an actress.

Desi Jr. graduated from University High Scholl in Western Los Angeles for his high school, which seems to be his educational qualification.

Arnaz was into music and acting from a young age. At the age of twelve, he was the drummer of the band Dino, Desi & Billy. In 1965 they had two hits, ‘I’m a fool,’ and ‘Not the Lovin’ Kind.‘ 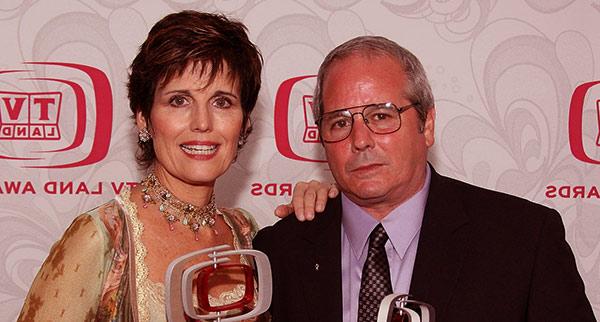 Desi was also acting at the same time as he was making music with his friends. To begin with, his birth in itself was a pretty big deal as it is one of the most publicized in television history. Since Desi’s parents were also actors and as Lucille got pregnant during the show, it was molded into the story of the show.

Yup, he was born under the camera. As he grew up, his affinity to the camera just seemed to grow as he became a big star.

Desi’s other works with the group were good as well but never made the hit list. But after some time as Desi got into acting, his work in music stopped. 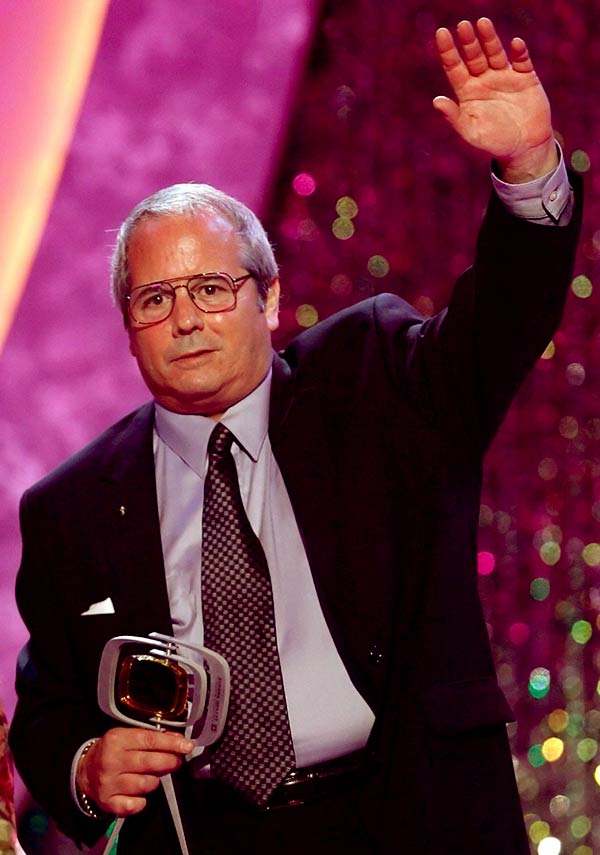 Desi got back to music after a very long time, between 1998 and 2010 he toured with Dino Martin’s youngest son Ricci Martin and his friend Billy. A new version of Dino, Desi & Billy, Ricci, Desi & Billy.

With his birth getting an article titled “Lucy’s $50,000,000 baby,” Desi Arnaz Jr. was surely born for the camera. Desi started his acting career in 1968, starring opposite to his mother Lucille as her children in the TV show ‘Here’s Lucy’ along with his sister Lucie. He was on this show from 1968 to 1974, as he was working on this show he also did som guest starring and made appearances in other shows as well. Like, The Mothers-In-Law and The Brady Bunch are some of the TV series in terms of his appearances.

Desi got his first lead role in 1974 in the movie Billy Two Hats alongside Gregory Peck. Arnaz still worked with TV shows as he made a few appearances in The streets of San Francisco. Later in 1996, he even appeared in an episode of Saturday Night Live, where he played the role of his father from the series during his birth ‘I Love Lucy.’

In the year 1977, he played the lead role in the film Joyride. Desi’s career further extends into the 80s, playing the leading role in series like Automan. In the movie The Mambo Kings, he even starred opposite his mother playing the role of his love interest.

After getting tired of his days in front of the camera while settling down, Desi bought a Theatre house that was in the brink of extinction and brought it back to life. Boulder Theatre, which we can still find in Boulder City, Nevada. In the year 2000, he did a lot of things for the honor of his parents.

Desi Jr. was even the vice president of the Lucille Ball-Desi Arnaz Centre from 2002 to 2007 in New York. Still, he vacated the position after a disagreement with the executive director. Lucie, Desi’s sister, and Desi attended the TV Land Awards to accept the award in their mother’s name, Legacy of Laughter Award.

At the age of 17, Desi was dating actress/model Patty Duke who was 23 years of age at that time. Desi even was Patty’s partner to the 1970 Emmy Awards Ceremony, where she won the Emmy for Outstanding Single Performance. But they could not be together as Desi’s mother was against the relationship.

Desi’s mother, Lucille, thought Patty was too old for her son, and the relationship wasn’t healthy as well. Patty, having just won an Emmy, was also going through the mud as people blamed her for dating an underage. They decided to split, but after some time, Patty claimed that she had Desi’s son.

The son whom Patty claimed is Desi’s is Sean Astin, Desi and Astin had a great relationship as friends and father-son. But, later in a paternity test, it was found out that, Michael Tell was Astin’s biological father who had married Patty to get her out of the Underage dating debacle. Consequently, the father-son relation wasn’t legal or approved of but Astin still thinks of Desi as father and is in excellent terms.

Contrary to that, it is revealed that Desi has a daughter, Julia Arnaz, whom he had with a model, Suzanne Howe, which he was dating while he was 15 years old. A paternity test was in 1991 proved the relation as Desi found it hard to believe when Julia first claimed to be his daughter.

Arnaz was also involved with an entertainer, Liza Minnelli. But his mother was against the relationship due to age difference and Minnelli’s wild nature. As a result, they split as well.

Desi got married to an actress, Linda purl, in 1980, but it only lasted one year as they divorced in 1981. It isn’t clear how the marriage happened and if there was a relationship before or not. But their married life was very short-lived; there is no information. 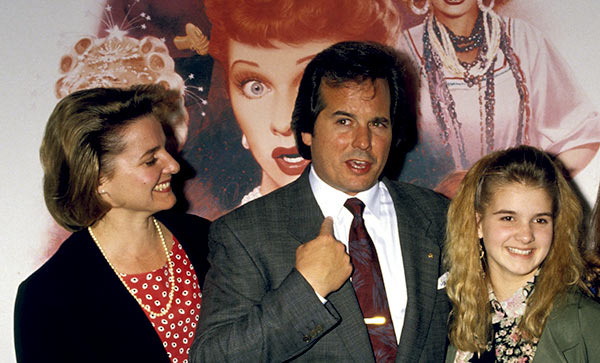 Again in 1987, he got married to Amy Laura Bargiel. Amy has no background in the film or tv industry, but Desi probably just fell in love. He moved to Boulder City, Nevada, with Amy and started his life there. Arnaz bought a Boulder Theatre and renovated it and lived as its owner. Amy later died of cancer on January 23, 2105, and Desi lost his wife of nearly two-decade.

There has been no news of Arnaz being involved with anyone as of the time of writing this post, four years past Amy’s death. It looks like Desi found his love and will now live the rest of his life in her memory. Isn’t Prett romantic it?

One of the most successful actors from the 70s and a successful musician Desi Arnaz is bound to have a hefty net worth, but how much is it exactly?

Looking into the question, Desi Jr. has a net worth of $40 million, which is pretty chunky but not surprising considering his success. Also, he is still active and plays a few roles here and there in movies, and just a few years ago, he was touring with his friends as a band.

It is hard to say if his net worth will further grow, but it is quite significant as is.