Duck Dynasty is reality television series airing on A&E Network showing the family and lives of Robertson family, who made a lot of success from their family-operated Duck Commander business. The family is has a signature look of having long beards. The show has done so well in the states and has received over $500 million in both revenue and advertisements. It has now released 11 seasons and over 130 episodes. It makes you wonder about the individual net worth of the cast member.

Jase Robertson was born on 19th August 1969. He is the son of Phil and Kay and was born and raised in Monroe, Louisiana he is married to wife Missy and has three children. He is filled with humor when in the show of Duck Dynasty. In his leisure time, he enjoys camping and hunting. 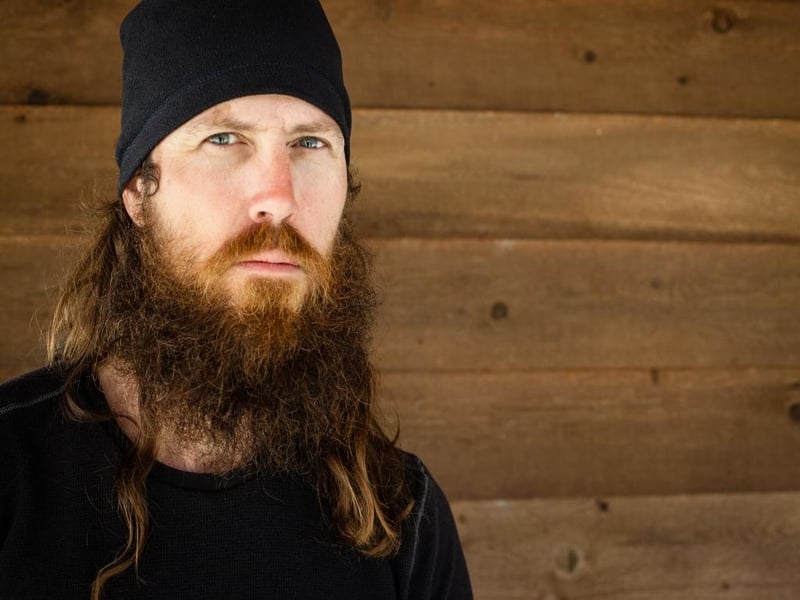 Jase Robertson has made a fortune from the show of Duck Dynasty. His wealth has accumulated a lot from the show. His appearance in the Duck Dynasty was a significant boost in his career and his wealth.

Considering the shows he has appeared in, Jase is making something like $ 0.7 million annually as the salary from the show.

Thus, Jase Robertson net worth is at an estimated amount of somewhere over 10 million dollars. But we cannot tie ourselves to this amount given that he is still active in the industry.

Si Robertson Net Worth and Salary.

He is one of the duck commanders and has gained national attention from the show as one of the lead cast. Born on 27th April 1948 in Vivian, Louisiana, Silas Robertson is both a reality television star and also a real duck hunter.

He is married to Christine Raney, his wife since 1971, and they have two kids together. He joined Louisiana University before dropping out to join the forces. Her is also a Vietnam war veteran. 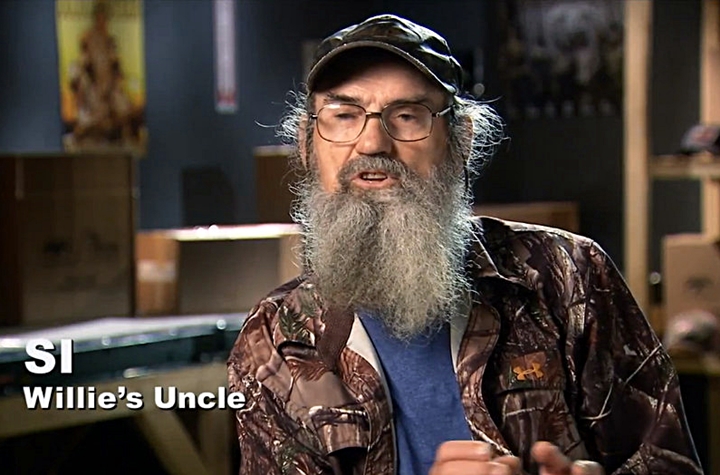 He has made enormous success in his cast in the Duck Dynasty. He earns a salary of $ 200000 per episode as per his contract with A&E Network.

Duck Dynasty Si Robertson net worth dates back to his years in Vietnam, and his entrance to the Duck Dynasty only boosted his worth. His net worth is estimated to be $7 million and is subject to increase.

Willie Robertson Net Worth and Salary.

Willie Robertson became famous when he appeared in the Duck Dynasty show. He was born on 22 April 1972 in Bernice Louisiana. He grew up hunting with his father before joining NE Louisiana University and graduated with a bachelors degree.

He has been married to Korie Robertson for decades, and the couple has four children. He is currently the chief executive officer of Duck Commander. He is the narrator in the show of Duck Dynasty 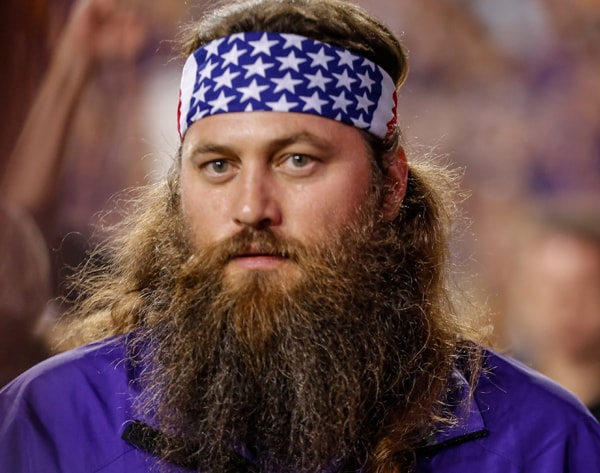 The success of the show has mostly depended on Willie Robertson. His net worth draws from his previous business in the duck farming and his subsequent entry in te; living in 2012. Duck Dynasty cast Willie Robertson net worth is roughly over 20 million dollars. His Salary earning per year is $1 million.

Korie Robertson Net Worth and Salary.

Korie Robertson is the wife of the Duck Commander CEO, Willy Robertson and got married on 11th October 1995.  She was born on 24th October 1973 to John Howard and Chrys Howard; she attended Harding the oct University in Searcy, Arkansas.

Her appearance in the show of Duck Dynasty led her to rise in fame and publicity. She is a mother of three and has adopted a child with her husband. 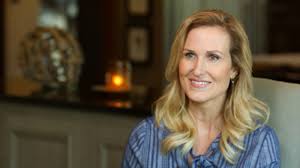 Together with her husband, they have made significant financial achievement from the show of Duck Dynasty. It is good noting that Korie was a writer, a singer, and a business lady. Her salary from the show remains unknown, but she is earning big. Her net worth, in general, is 10 million and still counting.

Kay Robertson salary and net worth

Kay Robertson is the American television personality. She was born on 21st December 1947 and is 70 years old. She made her first debut in television in 2012 in the Duck Dynasty. She is married to Phil Robertson since 1966, and they have four children. She is the wife of Phil Robertson. 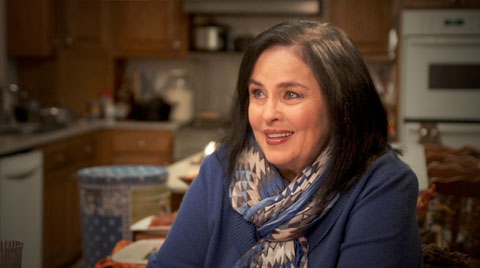 She becomes famous for joining the reality television show of Duck Dynasty as Miss Kay in 2012. Kay Robertson Net worth is $15 million according to Forbes Magazine, and her primary source of income is her role in the show. Kay Robertson’s salary per episode is close to $100,000 per episode, though it remains unconfirmed.

Phil Robertson Net Worth and Salary

Phil Alexander Robertson was born on 24th April 1646. He was from a humble background who depended on hunting for food. Phil married Kay Robertson I  1966, and together they have four children.

He attended Louisiana Tech University and was a footballer. He has a master degree in education and has been a teacher for many years.he made his debut in television in 2012 in the series of Duck Dynasty. 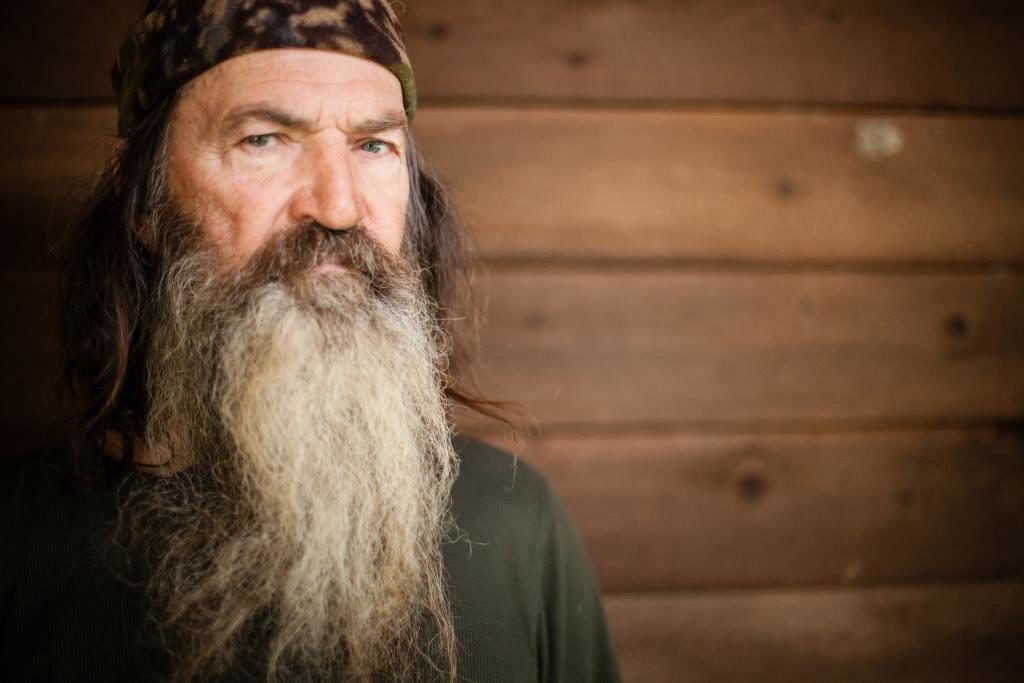 The show of Duck Dynasty led to rising in both fame and wealth status of Phil. He has been in duck hunting business since 1972. His salary per episode stands at $200,000. Duck Dynasty Commander Phil Robertson Net Worth is over $15million.

Jep Robertson is the son of Phil Robertson, and she is the last born. He is famous in the show of Duck Dynasty, and he is in charge of filming and editing the family hunting escapades.

He developed an interest in duck hunting since his childhood years. He is married Jessica, and they have five children. 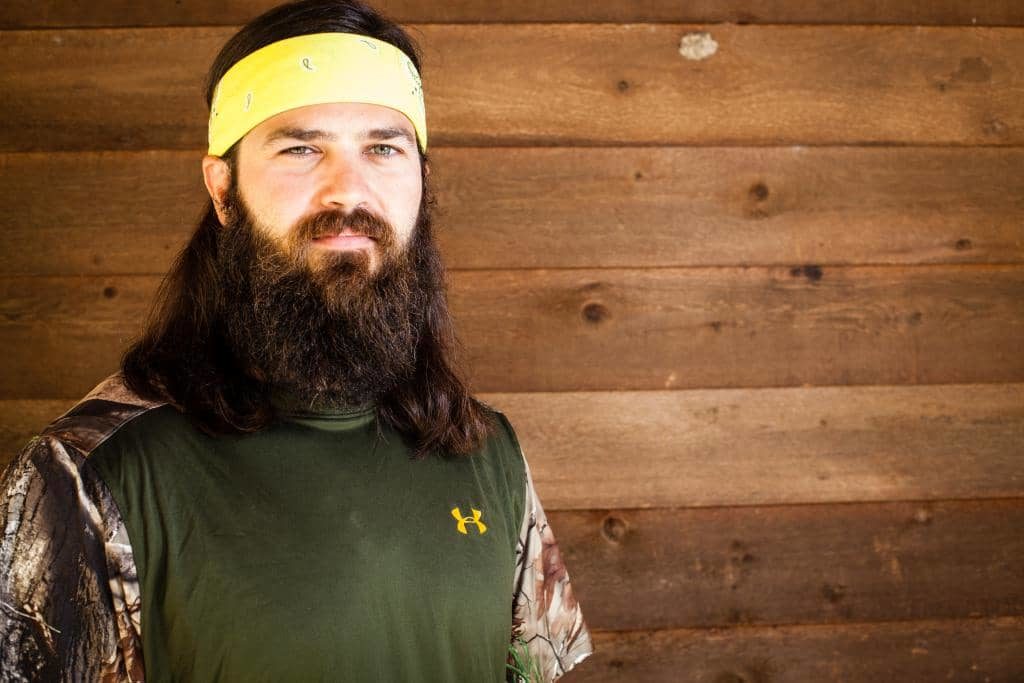 He is the duck commander in the show. He is also in charge of filming and editing. He has made a fortune from the show, and Jep Robertson net worth roughly as for now stands at $ 8 million. His net salary is $800000. His net worth however subject to increase.

Missy Robertson is the wife of Jase Robertson. She was born in 22nd apparel 1971 in Venice, Los Angeles. She is an entrepreneur and also a television personality. She is also an author. She and her husband have three children, and they have been married since 1990.