Edd China is back with yet a new show, Built By Many. 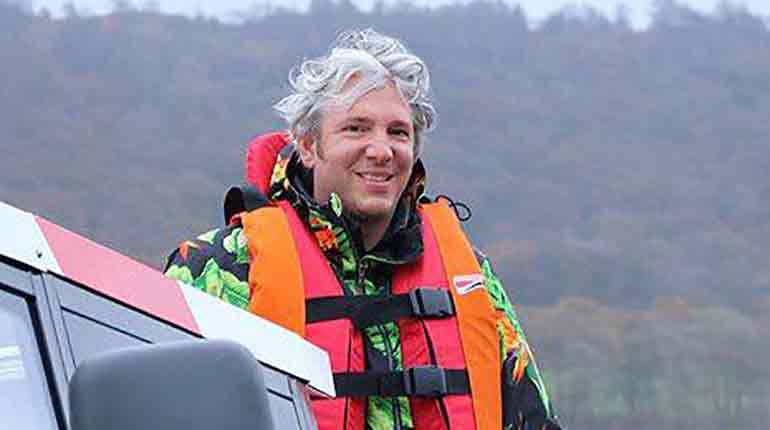 Millions of car enthusiasts tune in to Velocity to watch Wheeler Dealers. This British TV series, in short, teaches car owners how to fix cars on a budget. And since it premiered in 2003, all through to season 13, Edd China had been the show’s mechanic and co-host.

Sadly for his fans, Velocity announced on March 2017 that China had decided to leave Wheeler Dealers. A year later he launched a YouTube series titled Edd China’s Garage Revival. And now he and Al Cox are collaborating on yet another web show.

On 1 June 2018, Edd China published the trailer to his new show, Built By Many. Edd China’s Garage Revival pilot episode was released exactly a month before that. Both web shows are generally DIY guides to restoring classic cars.

Now, back to the previously mentioned trailer. China and Cox humorously explain that Built By Many will cover real-time restorations of a 1968 Jaguar E-type Series 1. Nonetheless, China assures that one can apply the methods they use on other classic cars as well. 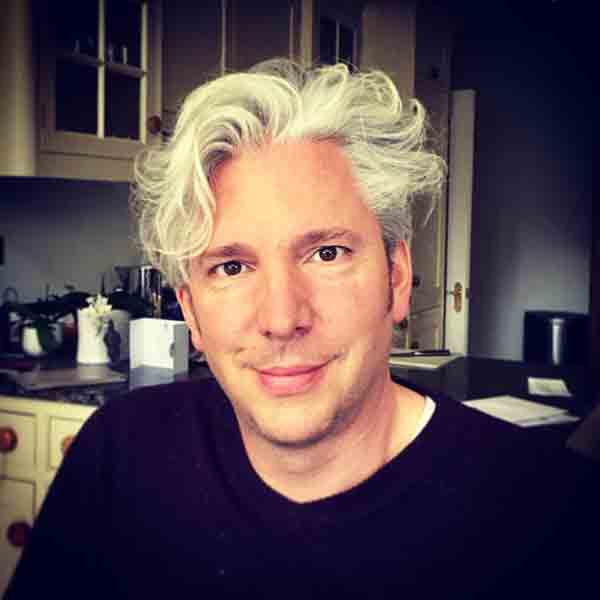 Caption:- Edd China is back with again a new show, Built By Many

The series will also include auto shows; touring motor racing venues; interactions with members of the E-type club; E-type exploration and history segments; discovering the process of making car parts; latest technology equipment applicable in restoring cars among other features.

Since you now know about China’s new show and are well familiar with him, who is his partner, Al Cox? Well, Cox is a Xoogler and a car enthusiast. He and China met at the London South Bank University where they both studied product design.

The two recently took up a 12-month car restoration project. And the car in question is a 1968 Series 1 E-Type Coupe. Edd has again received a warm reception from his fans with comments like,

“Lovely to have more content from you Edd. I’ll watch just about any video with you working on cars…”

Edd China first came into the limelight due to his ludicrous motorized inventions. These include a driving sofa (Casual Lofa), a mobile bed (Street Sleeper), a motorized toilet (Bog Standard), and others. In fact, a number of his inventions have held or hold Guinness World Records.

Consequently, he made guest appearances on several TV shows including Top Gear, Pulling Power et cetera. And on 7 October 2003, China began co-presenting Wheeler Dealers with Mike Brewer. But after 13 seasons, he left the show. Why?

Well, last year on March 21, Velocity stated China was leaving the show to pursue other projects. But on that same day, he contradicted the network’s statement through his YouTube channel. He said his decision to leave was because of the changes the new production team was planning to make. 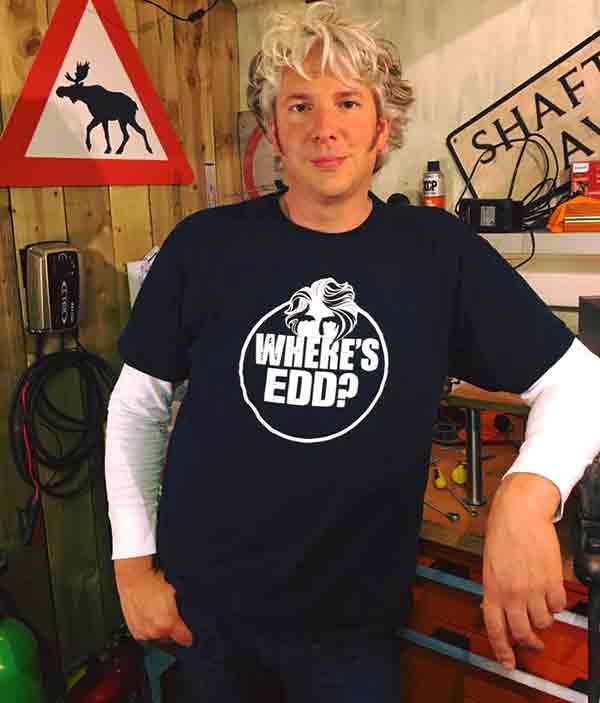 Note, seasons 1 through to 12 were produced by Attaboy TV. But after season 12 Velocity decided to replace Attaboy TV with Discovery Studios. Now according to China, the latter found it difficult to produce the show in its then current form. And so they wanted to reduce his workshop fixes significantly.

In turn, this would make the production process easier and faster. Therefore, it would cost less. However, China argues that the said cutbacks would also compromise the quality of his work and not to mention his integrity. And so he decided to leave Wheeler Dealers and make his world bigger.