How Much Was Frank Lucas’s Net Worth Before He Died? 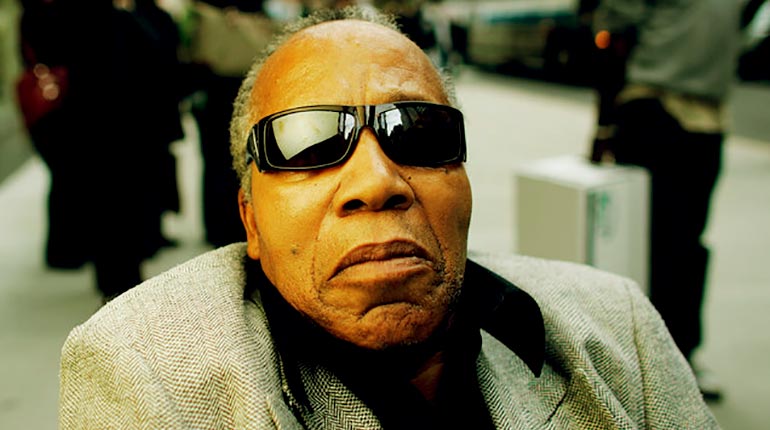 Most of the wealthiest gangsters make their wealth by selling liquor despite the prohibition. Similarly, the late drug lord Frank Lucas became wealthy through his heroin business. Nowadays, people get involved in illegal businesses to earn more wealth and have a luxurious life.

Frank Lucas, the notorious Harlem drug lord, died at the age of 88 due to natural causes. Let’s reveal how much is the net worth of Frank Lucas before his death?

Who was Frank Lucas?

Gangster and drug dealer Frank Lucas was born in North Carolina on September 9, 1930, and grew up in Greensboro. In 1946, he moved to Harlem, where he entered the world of street crime. He started trading drugs and buying from different cities and countries.

By the 1960s, he built the drug empire and spanned his business from New York to South East Asia. During the time, he had been sentenced to jail for several times but managed to get out from there. He made millions of dollars and bought several properties across the nation when he was busted in 1975.

In 1976, he was sentenced to prison for 70 years after his authorities found $584,683 in cash. But later gave evidence to police ad was freed after five years. In 1981, he released from prison after his sentence was reduced to time served. Three years later again he was arrested and served for five years and released in the year 1981.

In 1984, he was arrested and convicted of trying to exchange one ounce of heroin and one kilogram of cocaine for $13,000. Subsequently, he sentenced for seven years to jailed and released in 1991.

Gangster Lucas made all of his wealth from his heroine business. During the 1970s, he becomes one of the richest gangsters in the world. At the time, he was supposedly making $1 million a day. Frank Lucas had an estimated net worth of $52 million.

The late drug lord Lucas was married to Julianna Farrait-Rodriguez and often bought expensive gifts for each other. His wife paid $125,000 for a coat and a matching hat worth $40,000.

Furthermore, he had owned several mink and chinchilla coats and other accessories as well. When he was arrested in the mid-1970s, all of Frank’s assets were seized.

He spent his money to buy properties; luxurious mansions, apartments. He bought several properties across the nation such as Los Angeles, Miami, Puerto Rico, commercial office space in Detroit, and several thousand-acre ranches in North Carolina that ranged 300 had of Black Angus cattle, including a breeding bull worth $125,000.

READ MORE:
What is Steve Harvey's Net Worth? Find Out along with Info on his House & Cars
Tags:Net Worth