Giacomo Gianniotti is an Italian-Canadian actor, born in Italy and raised in Canada. He is an actor in the TV series Grey’s Anatomy, playing the role of Dr. Andrew DeLuca in the famous series. He joined Grey’s Anatomy from 2015. Giacomo has played in several TV series in Canada and Italy.

Getting into a new season of Grey’s Anatomy and tying the knot. Giacomo seems to be pretty busy because he recently married Nichole Gustafson in 2019 as well.

Born on June 19, 1989, Giacomo is currently 30 years of age. He was born in Rome, Italy but later came to Toronto, Canada with his family. This leads to him being bi-lingual and that helps a lot in his career.

Giacomo attended high school at Cardinal Carter Academy for Arts and then graduated from Humber College’s Theatre Program. Among other things, he has completed a residency in the Canadian Film Centre at Norman Jewison. 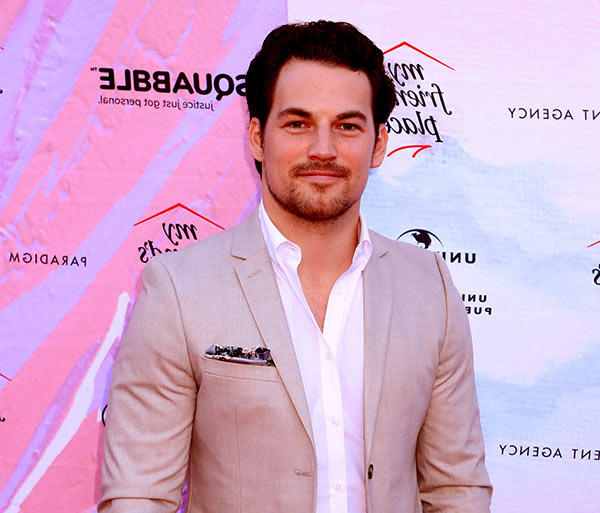 Gianniotti spends his time in Canada and Italy working on films, TV serials and stage plays, both Canadian and Italian. Most noteworthy, his first experience in film was a small role in Giulio Base’s feature film featuring Shelley Winters and Vittorio Gassman, shot in “Cinecitta” in Rome from which he climbed the ranks. Probably, from that movie’s influence, his career started in 1990 and he has been active ever since.

Giacomo had been dating girlfriend Nichole in secret, as none of the fans knew about it before he popped the question to his girlfriend back on 26 November 2017. Nichole Gustafson is a famous makeup artist. Nobody knew about it all the while they were dating for two years. And after two more years, they had their ‘Perfect‘ wedding. 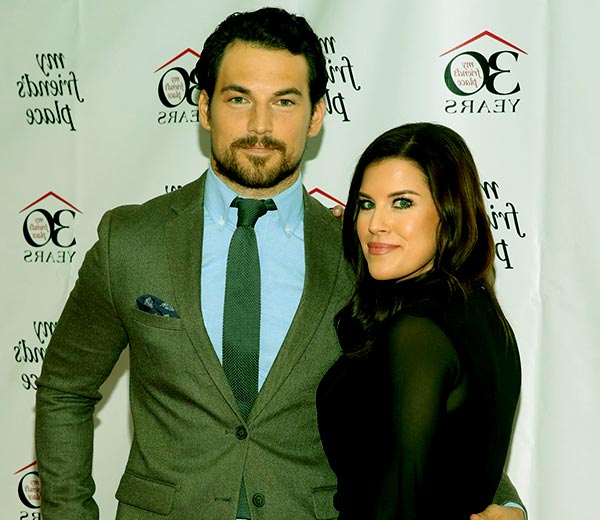 The celebrity couple had a Hollywood-inspiring wedding, furthermore, even the pictures of the wedding look spectacular.

Giacomo and Nichole had a spectacular wedding in Rome, Italy, on 28th April 2019. Their wedding was held at Villa Pocci in Rome which overlooks Lake Castel Gandolfo. The venue had breathtaking views which just added to the beautiful wedding. The newlyweds even shared a kiss with fireworks going off in the background with their wedding cake along in the shot.

Giacomo started his career from small roles and has now climbed up to stardom and his performance backs it up. As a result, he is one of the fan-favorite from the series Grey’s Anatomy despite working with hotshots like Justin Chambers and Jason Winston George. When he announced his engagement in 2017 it certainly broke a lot of hearts.

Giacomo approximately has a net worth of $800k. He has gathered it on his way to stardom, so it will likely increase as his fame increases. It is unknown how much he earns per episode from the show, but he seems to be doing okay having such an amazing wedding.

Nichole’s net worth, on the other hand, is not clear. But, since she is a very popular makeup artist, therefore, we can assume for it to be in 6 digits. A professional makeup artist earns about $28 per hour. Nichole also has her fame and background to back it up, so she probably makes over $40k per year. 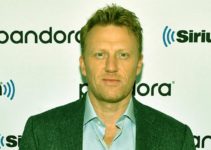 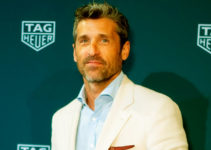 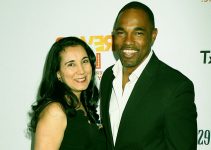