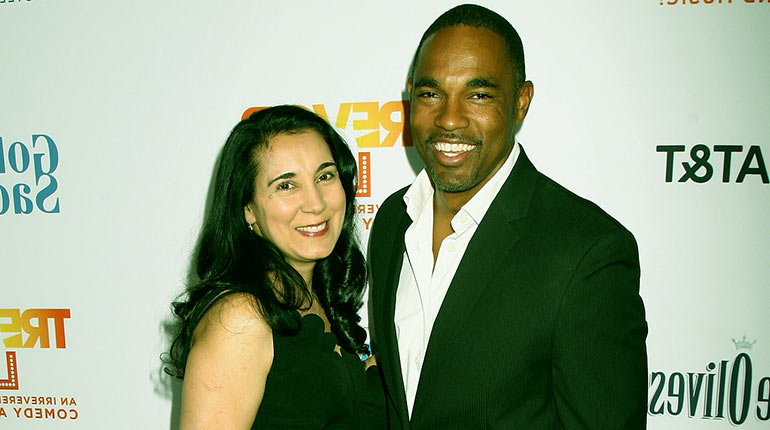 If you watch ABC medical drama series ‘Grey’s Anatomy,’ then chances are, you are also familiar with the name Jason Winston who played the leading role as Dr. Benjamin Warren. Also, he has an outstanding performance in movies like The Climb, Barbershop, Race, and Fallen.

Jason Winston has been working in the entertainment industry since the 1990s. How much does Jason Winston make throughout his

Who is Jason Winston George?

American actor Jason George was born and raised in Virginia Beach, Virginia, and he described himself as a Navy brat. As the middle of three boys, George’s childhood life was pretty good. His mother was a former teacher and president of the Education Association of Norfolk. 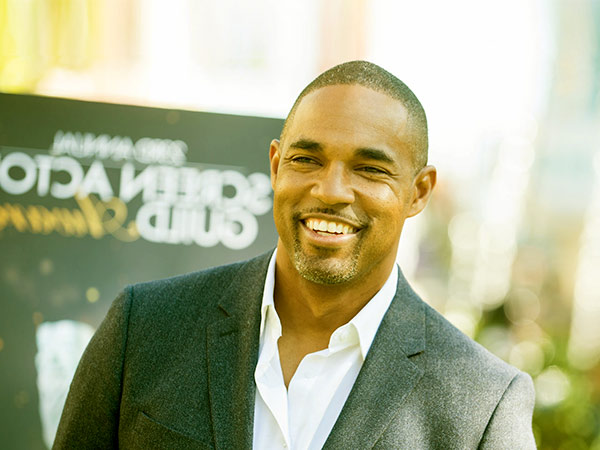 In high school, George was an athlete and a talented student. After graduating from high school, he got into the University of Virginia from where he double majored in Rhetoric and Communication Studies and Drama in 1994.

How Did Jason Winston George Get Into the Show Business?

After graduation, he first considered a career as a lawyer but ended up becoming an actor. Jason answered a casting call at a local shopping mall and landed a role on the daytime soap opera ‘Sunset Beach‘ in 1996. However, he took his career and studying together and earned a master’s degree in fine arts

Jason Winston appeared on the series for three years. Following the year, he made his stage appearance in Rita Dove’s drama ‘The Darker Face of the Earth’ at the Fountain Theatre in Los Angeles.

Furthermore, he had a recurring role as Channing in the comedy series ‘Moesha.’ His other television roles include What About Brain, Arli$$, Jimmy. Additionally, he guest-starred on Desperate Housewives and Castle.

Also, the actor also had a role in the 2002 movie Clockstoppers.

How Much Is Jason Winston George’s Net Worth?

Over 20 years, Jason has appeared in many movies and televisions that increased his net worth. As of now, Jason Winston George has a net worth of $1.5 million. He made his name by himself in the Hollywood industry. The only income is Jason acting professions. However, his salary is yet to disclose.

Currently, he has been starring as the main cast as Benjamin Warren, a firefighter at Station 19 on ABC’s series ‘Station 19.’  The former anesthesiologist-turned-surgical-resident at Grey Sloan Memorial Hospital in ‘Grey’s Anatomy’ where he worked alongside Sandra Oh and Ellen Pompeo.

Who Is Jason Winston George’s Wife?

Jason Winston’s current relationship status is married. He has been married to his longterm girlfriend-turned-wife Vandana Khanna, who is of Indian origin. According to reports, Jason and Vandana both went to the same school and became good friends. 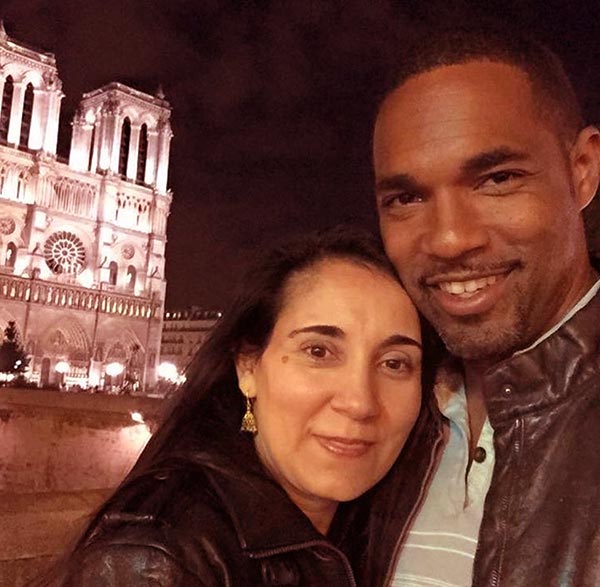 Eventually, they started liking each other and dated for years. After being in a relationship for a long time, the two walked down the aisle in the year 1999, July 10. But Jason’s wedding was a little different. He wedded his wife Vandana in typical Hindu mythical marriage and wearing salwar and kameez.

Jason took to Instagram to wished a happy anniversary to his wife, Vandana. He shared their wedding pictures and captioned it, “#theonethatdidnotgetaway.” 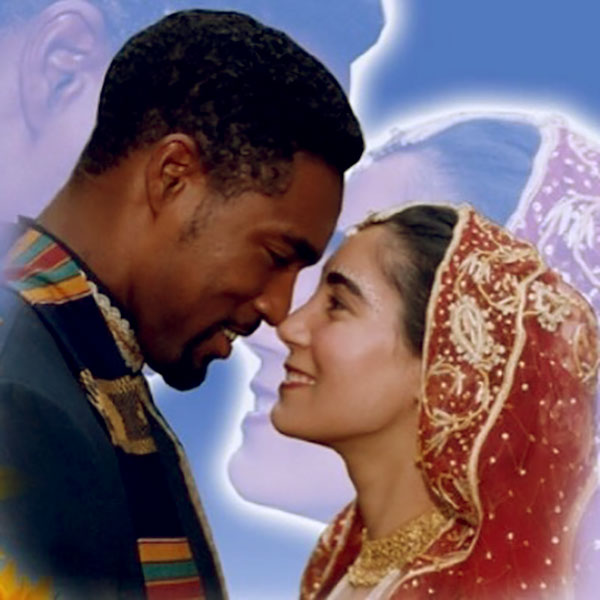 Jason wished a happy anniversary to his wife, Vandana

Since then, the couple has led a happy life without any controversy and extramarital affairs. At present, Jason and Vandana live in Studio City, California, along with their children. As though George has kept his personal life out of the media eye.

Jason Winston and Vandana have three children named a daughter Jasmine George, and twin sons Arun and Nikhil. He often posts the picture so their kids on his social media. Now, all three children grew up. 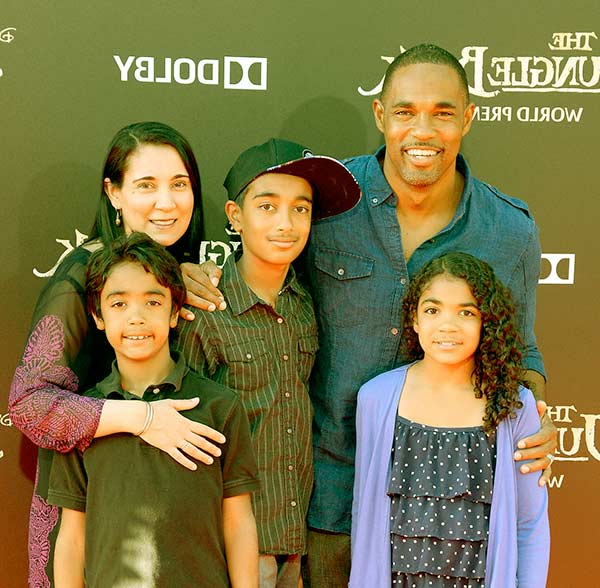 Jason Winston George with his wife and kids

However, he has not revealed much info about his children on the camera. It is pretty clear that he wants to keep his private life out of media for the children would not have to deal with any issues or internet troll.

Vandana Khanna is not as famous as her husband, Jason, but she is renowned in her field. She was born in India’s capital of New Delhi and raised in Fall Church, Virginia. Vandana belongs to an Indian family and holds American nationality.

Vandana Khanna is a poet and has published a few pieces under her belts such as Afternoon Masala: Poems and The Goddess Monologues. Other than that, his wife taught English and Creative Writing classes at colleges and universities.