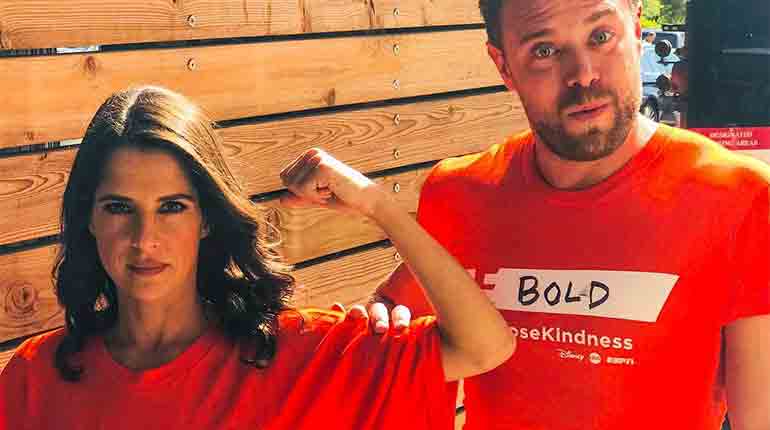 Kelly Monaco is a world-renowned model and soap opera actress. People may even recognize her more off like her character of Sam McCall from the long hit time running ABC soap opera ‘General Hospital.’ Kelly Monaco may be a star, but she still likes rather avoid the limelight however she has returned to the spotlight a lot as of lately. Could it be due to her pregnancy rumors and news related to leaving the cast of General Hospital? Find out if they are true along with all the additional information about her relationship status, is she dating a boyfriend or married to a husband? Also, find out her net worth.

Kelly Monaco General Hospital: Is she leaving the show?

Kelly Monaco left her fans in shock when news about her probable dismissal of the show came into gossip. Kelly Monaco has been speculated to be going ‘General Hospital’ after a Twitter user named ‘GHspoils’ hinted of a female character leaving the show. Apart from this neither the show’s official sources or Kelly Monaco have spoken anything about her leaving General Hospital. We would like to believe that Kelly is not leaving the show, but recently the show has already bid farewell to Nathan portrayed by Ryan Peavey and also Leslie Charleson had to take a temporary leave from her character as Dr. Monica due to injury. So we can understand her fan’s distress upon the news of Kelly Monaco leaving General Hospital. 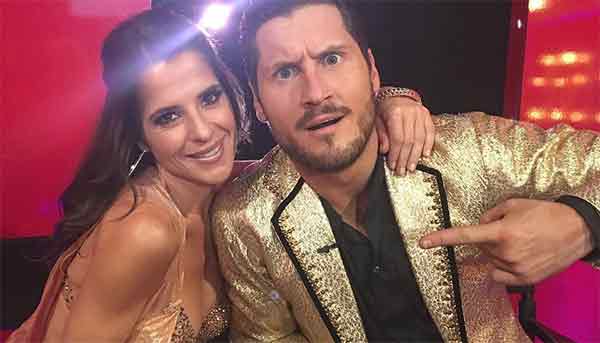 Caption:- Kelly Monaco is not leaving General Hospital for now.

Kelly Monaco rarely makes the news with topics about her married or dating life. She might be a private person who likes to hide her boyfriend or husband from the media. She is certainly not married, so the husband is out of the question, but the real confusion lays about her boyfriend. A lot of people especially GH fans have always talked about the chemistry filled relationship between Kelley Monaco and her co-star and love interest in the soap opera, Billy Miller who plays Jason. In the show, Kelly and Billy share a complicated relationship where they are married, get divorced, start dating again, get engaged and so on. The two have also been spotted enjoying their time together off-screen looking very comfortable with each other almost too much when they were spotted in the Pacific waters of Malibu. However, Kelly is not unheard of such news about her and Billy Miller. The General Hospital star still claims that the two are good friends. 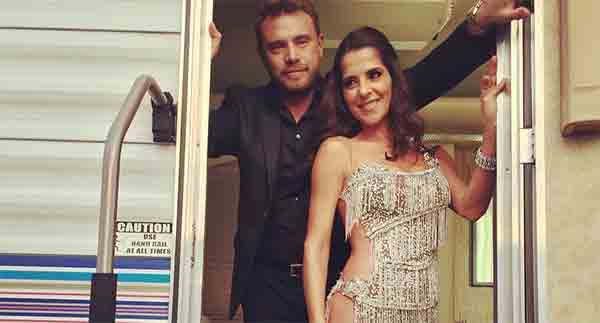 News or a rumor going on related to Kelly Monaco is her pregnancy rumors. Kelly Monaco has certainly dawn it in her role as Sam in General Hospital where the current storyline has her pregnant. The baby daddy in the show is none other than her speculated boyfriend Billy Miller’s character, Jason. Sam and Jason at one time were even married in the daytime soap opera but later got divorced and started dating again. They also got engaged as soon as Jason heard Sam was pregnant with their child. The rumors claimed that Kelly Monaco is pregnant in real life as well, but we have no evidence to support these rumors. Her physical features appear normal which would have changed like weight gain if she was pregnant so it is safe to assume that she is not pregnant. 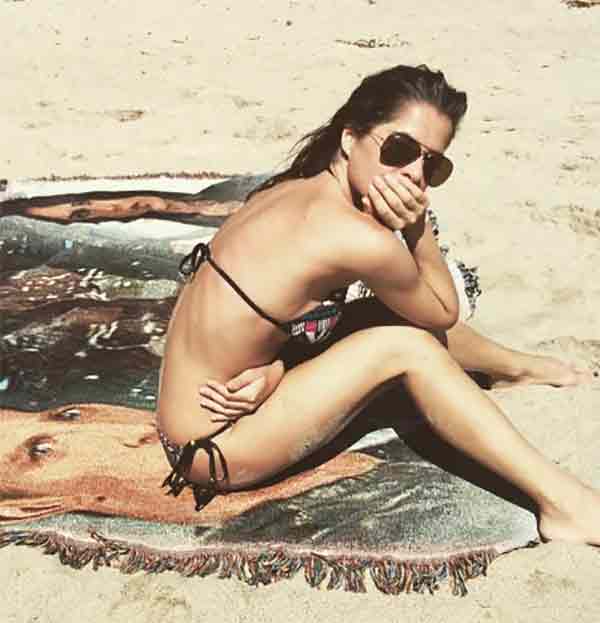 Caption:- 42 years old Kelly Monaco (Sam McCall) has a Net Worth of $4 Million.

Kelly Monaco has a net worth of an estimated amount of around 4 million dollars. Her incredible net worth is not much of a surprise considering how she is a multiple time award-winning soap opera actress. Apart from her work in General Hospital, she is also famous for her another ABC soap opera ‘Port Charles’. She has co-hosted 33rd annual Emmy’s alongside Tom Bergeron who also hosts Dancing with the Stars and America’s Funniest Home Videos. Kelly Monaco was also an acclaimed model at the beginning of her career. At current, her birthday is 23rd May 1976 so she turned 42-years-old just recently. Kelly stands at an average height of 5 feet and 3 inches and weighs only 95 pounds. She has maintained a very hot figure throughout the years.