What are Maggie Lawson and James Roday doing now after the split? 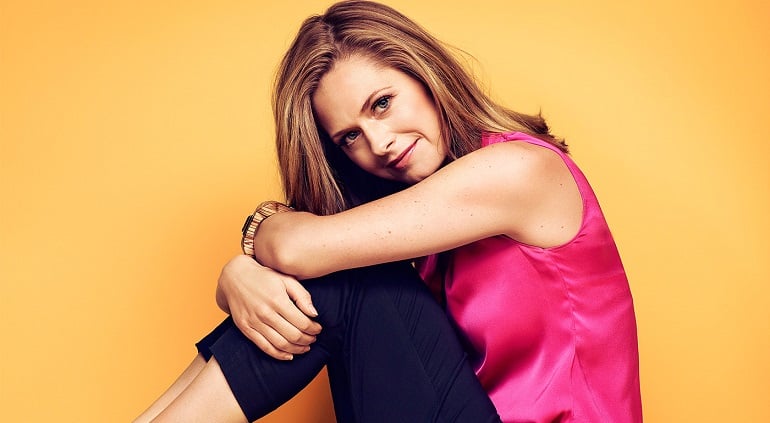 Margaret Cassidy Lawson known as Maggie Lawson is an American actress best known for her role in the American television show Psych where she acted as a Detective. In the show, she co-starred with James David Rodriguez, also known as James Roday who is also an American actor. Off-screen, Roday directs and writes for the Red Dog Squadron, a theater company he founded with fellow New York University alumnus Brad Raider. The two dated but split. Here’s the inside scoop on why. Are they dating new people? A new boyfriend or girlfriend perhaps? Stick around for more.

James and Maggie Lawson met on the set of the series Psych which they co-starred back in 2006. It’s a show that elevated their careers tremendously. The two had a love interest for each other onscreen which even developed in real-life. They had a thriving relationship in their eighth season of the series and also bought a house in Los Angeles. Moving in together was the sign of a serious relationship between the two lovebirds.

All’s well that ends well it is said, but it was not to be for these two. An alternative fate awaited them. After seven strong years of dating, James and Maggie broke up with the cause of the split unknown to date. 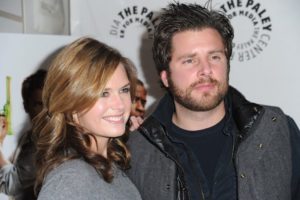 This period was the same year that the show ended. You can imagine how heart-broken the fans of the show were. However, in 2017, the two were reunited in the making of Psych the movie where both acted the same roles as before and even ended up getting married onscreen.

This movie was no consolation for the fans however since in real-life, their love life was over and done.

Maggie Lawson Married to husband or dating a boyfriend now?

After the split with James Roday, Maggie Lawson found love again with Back in the Game co-star Ben Koldyke that faired on to the point of marriage on the 8th day of August 2015. The Couple is said to have wed on Ben Koldykes’s family ranch in New Mexico. The wedding was however short-lived. It had lasted barely two years when Maggie filed for divorce from Ben. The cause of the separation is unknown, as it was never made public. As it is now, Maggie Lawson is single, and no rumors of any dating have sparked in social media 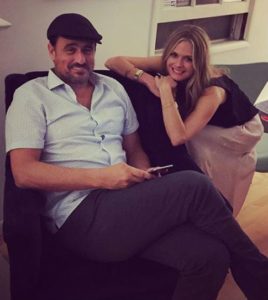 Also, Maggie has appeared in several television shows such as two and a half men (2014-2015), Angel from hell, the ranch and Santa Clarita Diet.

James Roday Married to Wife or Dating a Girlfriend?

Some relationships don’t last forever, and as such with guts, people move on. After the break up with Maggie, James focused on his career acting and writing scripts. He has appeared in several television shows such as Nerd Herd (2015)  Good session (2015) and movies such as Pushing Dead (2016) and Gravy (2015).

James Roday is currently single and is likely enjoying that status. His social media is quite quiet in regards to matters of dating, girlfriends or relationships. That said, when that status changes, it will be news, and we’ll all know.