Mark Steines has a beautiful wife and blessed with new baby! Know his net worth, wiki bio. 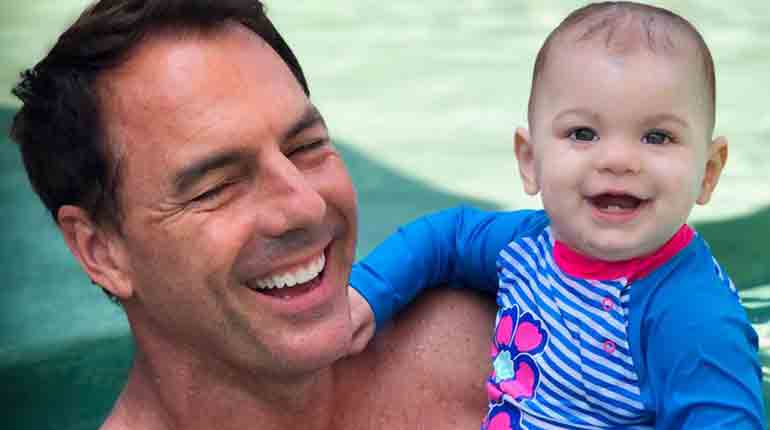 TV star Mark Steines has been making headlines since his surprise firing from Home & Family came to light. According to reports, after he was through filming a show on May 30, he was informed it was his last. He had been a co-host for the talk show since it premiered on Hallmark Channel in October 2012.

His representation claims Hallmark gave vague reasons for their actions but maintained it was not for cause. And as for the network, they released a statement yesterday saying,

“Shows evolve and change all the time. Mark has been an instrumental part of Home & Family for the past 6 years, and we are extremely grateful for his incredible work and leadership. We truly wish Mark all the best in his future endeavors.”

Let’s take a look at his personal life, shall we?

Mark Steines married life with a wife and new baby

Mark Steines current wife is children’s book author Julie Freyermuth. The two got married in 2016 and appeared on Hallmark in the same year to talk about their wedding. However, Julie is Mark’s second wife. 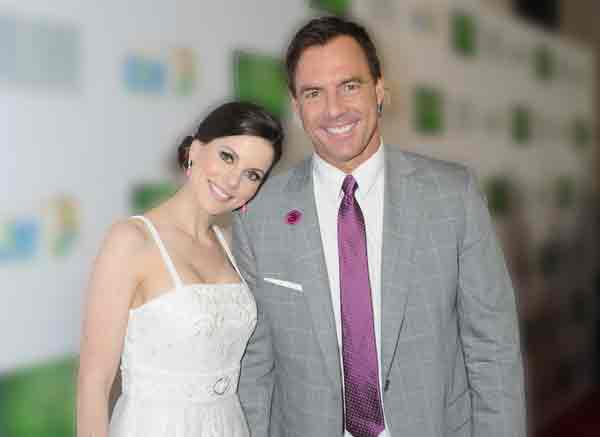 He was previously married to former beauty queen Leanza Cornett from 1995 to 2013. He and Leanza have two sons, Kai Harper and Avery James. Two years after their divorce he met Julie when she made a guest appearance on Home & Family.

They began dating and a year later, on 20 August 2016, they exchanged vows in his LA home. And last year on July 28, Mark Stein and his wife welcomed a new baby, Parker Rose Steines. Parker was born prematurely and started to experience breathing problems soon after birth.

As a result, Mark’s new baby spent two weeks in the NICU at Cedars-Sinai Medical Center. She is now ten months old. And her cute baby photos feature heavily on her parent’s Instagram accounts.

Mark Steines net worth and salary

After college, Mark worked in the KWWL newsroom in Iowa and in time was promoted to reporter and photographer. From there he became a sports anchor for KSPR in Missouri until 1991. He then started working for KCAL in LA as well as running assignments for ESPN. 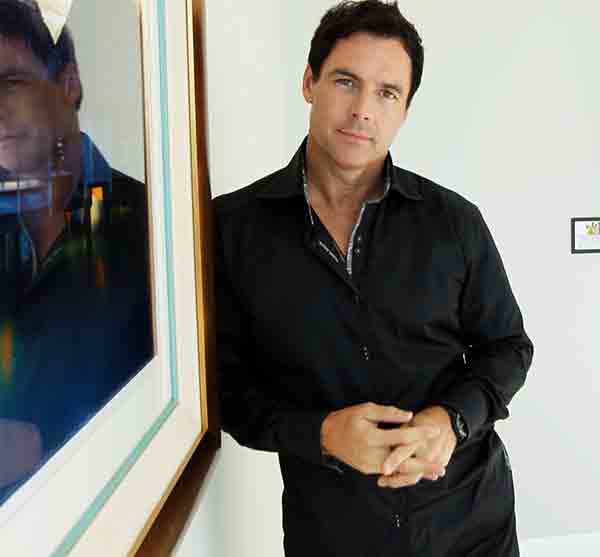 Caption:- Mark Steines net worth is around $10 Million to $20 Million.

In 1995 he had a minor role in the movie Nixon. And the same year he began working at Entertainment Tonight as a reporter and fill-in anchor. He then became co-anchor for ET Weekend up until he left in 2012 after 17 years. Soon after he started co-hosting Home & Family.

In that time, he had appeared in various TV shows and films including The Young and the Restless (2004), America’s Next Top Model (2006), and others. He had also had other hosting gigs including 2008 Miss America Live, VH1’s Greatest TV Rock ‘n’ Roll Moments, AOL’s Gold Rush et cetera.

So what’s his net worth and salary? Well, his salary is not known. However, sources claim Mark Steines net worth is around $10 to $20 million.

Mark was born Mark Anthony Steines on June 7, 1964, in Dubuque, Iowa. And his 54th birthday is fast approaching. He has a brother called Mike Steines only it’s uncertain who’s older.

He went to Hempstead High School and attended the University of Northern Iowa on a football scholarship. There he majored in Radio and Television. He also studied comedy at The Groundlings, Meisner technique at Joanne Baron / D.W. Brown Studio, and received voice training from KALMENSON & KALMENSON.

Caption:- Mark Steines with his family.

Mark has received recognition and several awards including Emmys for his work. He has also established a mentorship programme in his former university. And quoting his website, he enjoys fixing, remodeling and restoring all things in disrepair during his free time.