Martin Cummins is a widely known Canadian actor. His fame emanates from his role as Ames White in Dark Angel. He is also famous for playing Sheriff Keller in Riverdale.

In this article, we will tell you about Martin Cummins’ wife, children, and his net worth. We will also reveal to you his wiki-bio.

Martin Cummins, When Calls the Heart star was born on November 28, 1969.  His birthplace is North Delta, Canada. The actor’s star sign is Sagittarius. His current age is 49 years.

Martin Cummins did his High School at Seaquam Secondary School. This was in the town of North Delta, British Columbia, Canada. Later, he joined the Vancouver Actors Studio. He did his training under the tutelage of Mel Tuck. Mel is a highly respected pioneer of Canadian theatre.

Martin Cummins’ career as a professional actor started at 16 years of age.

In most of his appearances, he has always played the villain role. According to the star, this role is very key in moving and building the story.

One of his first appearances was in the television series ‘Danger Bay.’ He featured in this show from 1987 to 1988. However, he made his feature film debut in the year 1989. This was in the movie ‘Friday the 13th Part VIII: Jason Takes Manhattan’.

Other appearances include in the TV series ‘Shattered’ from 2010 to 2011. He played the role of Det. Terry Rhodes. 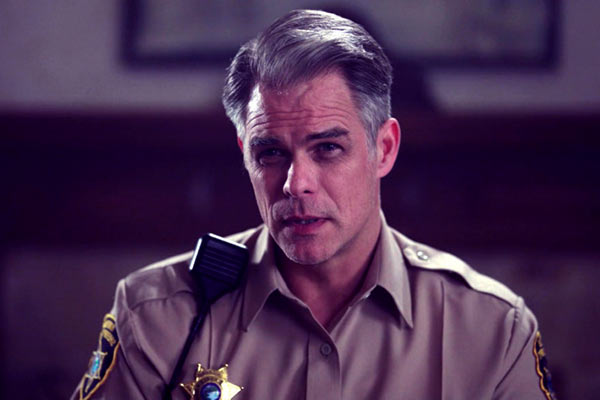 Martin Cummins from When calls the heart show

One of the roles that he enjoyed was the character Henry Gowen in 2014. He played this role for three seasons in the famous show “When Calls the Heart.”

He also featured in ‘Love Come Down,’ We All Fall Down,’ and ‘Liberty Stands Still.’

Thanks to his many appearances, he won a Genie Award in 2001. He was awarded for being the Best Performer in a Supporting Role. This was in the movie ‘Love Come Down.’

From 2017, Martin Cummins has been featuring in the series When Calls the Heart and Riverdale.

Martin Cummins married his beautiful wife Brandy Ledford in 1998. She is famous for her portrayal as Doyle in the Kevin Sorbo series, Andromeda. 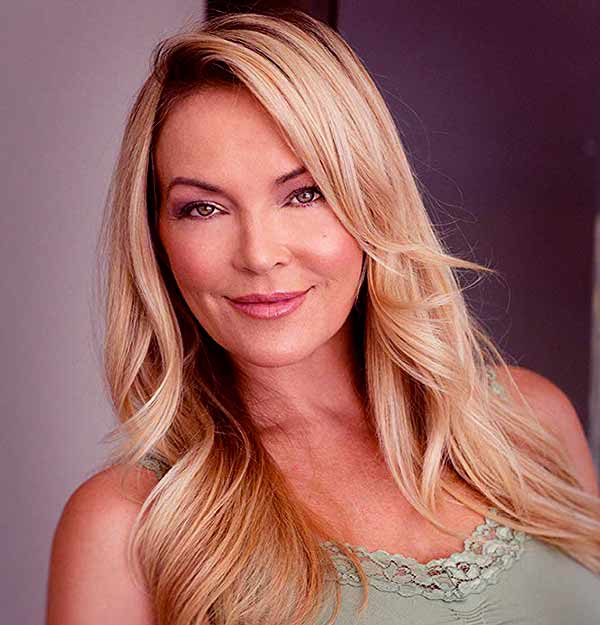 This marriage lasted for only six years. In 2004, Martin Cummins and his wife Brandy Ledford divorced. The reason for their divorce has not been revealed to the public yet.

After a couple of years in singlehood, the Canadian actor decided to re-marry. He married his second wife Christine Wallace on July 12, 2013. The couple is still presently together.

Wiki-bio has not specified the number of children the star bore with his first wife. Neither does it out lightly state the children from his second marriage.

However, from the two marriages, the actor has four children in total. Two of which happens to be lovely twin girls. 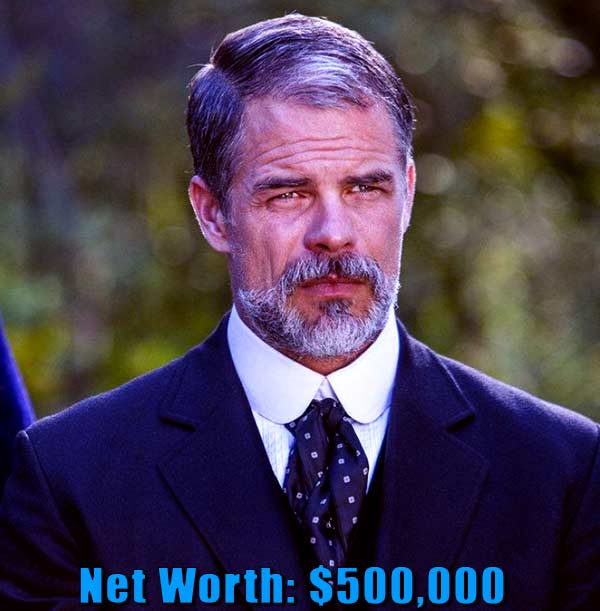 The major source of his income and net worth being returns from the acting career.

Martin Cummins’ measurements are provided in his weight and height. The television star’s weight averages at 65 kg with a height of 175 cm. 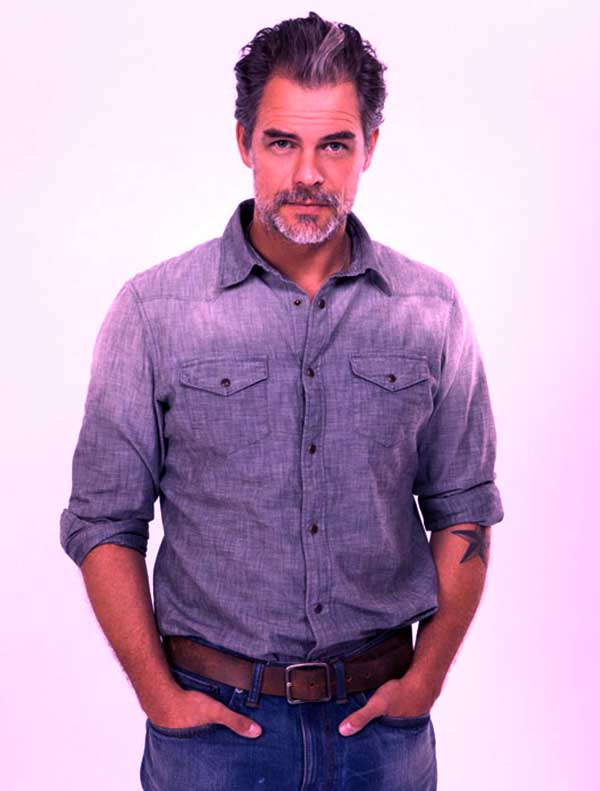 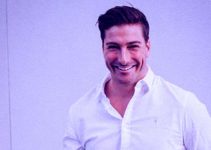 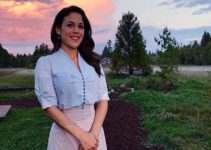 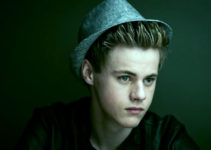 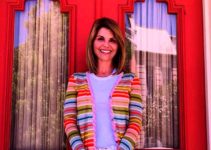