Home
Entertainment
Martin Lawrence Cancels Tours amid Corona Outbreak; When will he Return?

Celebrities may be a product of our audience, but in the face of the deadly CoronavirusCoronavirus or COVID-19 outbreak, they have played their part as public figures to sacrifice their work. While Tom Hanks and Idris Elba, who caught the disease, remain in quarantine, other celebrities have called off work.

Jimmy Fallon, Ellen DeGeneres, and Jimmy Kimmel have all stopped the production of their respective talk-shows, and musicians Chris Martin from Coldplay and John Legend performed Live from their homes via social media.

Even Martin Lawrence is now canceling his tour and relative shows for the safety of his fans and followers. Here is what we know about Martin Lawrence’s tour updates along with his net worth and bio. 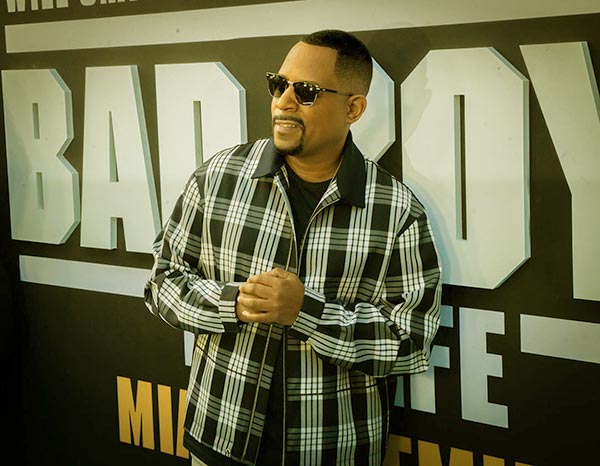 Martin Lawrence has been leading his popular National Stand-up tour called ‘Lit AF‘ in the New Year of 2020. And with his movie ‘Bad Boys for Life,’ which also came out this year, Martin was on a roll. However, along with many other celebrities and their projects, the Coronavirus became a threat to public events like his tour performances.

So, Martin Lawrence will not be taking any chances for the safety of his fans and himself he has already carried out the announcement of his tour being put on hold for at least all the performances in March. Lawrence also put the word out on all his social media accounts, saying, “Stay safe out there, y’all.” 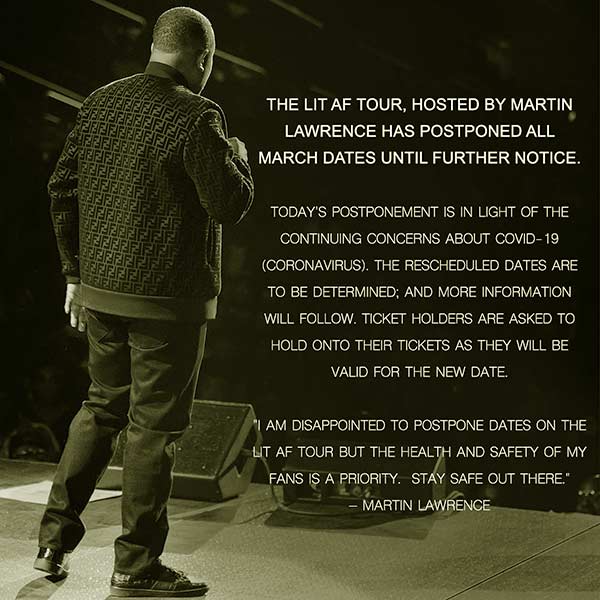 Caption: Martin Lawrence postpones tour for March due to Coronavirus

So far, the remainder of his couple of performances in Memphis and Biloxi has been delayed. You will also find out that his shows from early April, including the one in April 3 in Brooklyn’s Barclays Centre, are put on hold. After all, prevention is better than cure.

You can still book tickets to his shows on latter April who ranges from $30 to $150 based on the location and seat, but it may change if the crisis of COVID-19 still glooms in the USA. Fans of Martin Lawrence will also be missing out in an impressive line-up of other comedians from the tour like Jay Pharoah and Deon Cole. 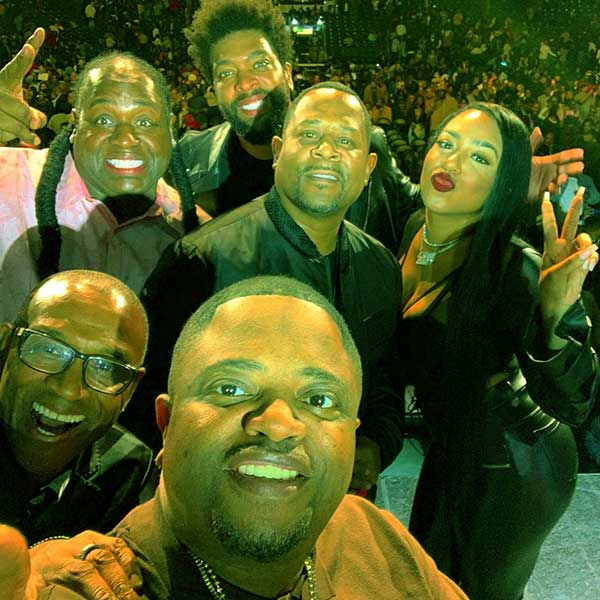 Caption: Martin Lawrence is performing with several other comedians in the tour

Why Martin Lawrence’s Tour was Important?

Every project is essential for a celebrity, but ‘Lit AF’ was a special one for Martin Lawrence. After his movie with co-star Will Smith ‘Bad Boys for Life,’ Lawrence was trending. We know Lawrence as a longtime comedian, but the younger audience who don’t would have indeed began to find out too. Martin Lawrence’s career has had a very stagnant growth since the prequel movie ‘Bad Boys II.’

While some of his family comedy movies like the ‘Big Momma’s House‘ series were hits, his other films did not get the same acknowledgment. However, if anything, Martin Lawrence’s move to postpone such a vital movie has only made us respect him more.

We know he does not exactly have a bright past from physical and mental health problems to sexual allegations from ‘Martin‘ co-star, Tisha Campbell-Martin. We hope Lawrence is able to continue his tour soon enough, and unless things take a turn for the worst, you can count on the comedian to return on tour from April 2020.

Martin Lawrence is a famous comedian and actor. We have been talking about his new film ‘Bad Boys for Life’ so much, but we forgot to mention that it had a gross box office collection of almost $150 million. This was the most successful movie in the already successful ‘Bad Boys’ movie franchise.

Caption: Martin Lawrence’s net worth in 2019 by Doodle Facts

Martin Lawrence is also the main star of the ‘Big Momma’s House’ trilogy, which was very popular. We certainly can’t forget Lawrence’s sitcom ‘Martin,’ which was responsible for launching his entire career that ran from 1992 to 1997. Some of his other movies include ‘Life,’ ‘Open Season,’ ‘Wild Hogs,’ and ‘Death at a Funeral.

These highlights, along with other projects in his career, have provided the 54-year-old to hold a large salary. Martin Lawrence’s net worth is approximately $110 million. He puts a lot of his net worth in his estates. He owns a large farm in the vicinity of Purcellville, Virginia.

The comedian previously also was the owner of a massive Beverly Hills Mansion. The property was briefly up for renting for an expensive some of around $200,000 until Martin sold it to a famous real estate developer, Bruce Makowsky, for $17.2 million after initially listing it for $26.5 million. He bought another estate after that in Encino, Los Angeles, for around $6.63 million. 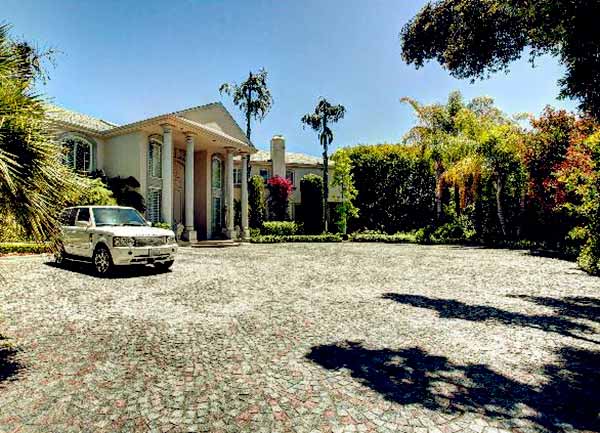 Martin Lawrence has somewhat of a troublesome married life and love life in general. Perhaps that is the reason he is currently single unmarried and merely focusing on his dating life. The Bad Boys actor’s troubled love life can be traced as far back as 1993 to his engagement to actress Lark Voorhies. The engagement fell off as quickly as it came to existence.

The next thing we knew, Martin was already getting married to former Miss Virginia, Patricia Southall, in 1995. A year later, on January 15, they had a daughter, Jasmine Page, who is an alumnus from Duke University. He and ex-wife, Patricia’s divorce came a year after their daughter’s birth. 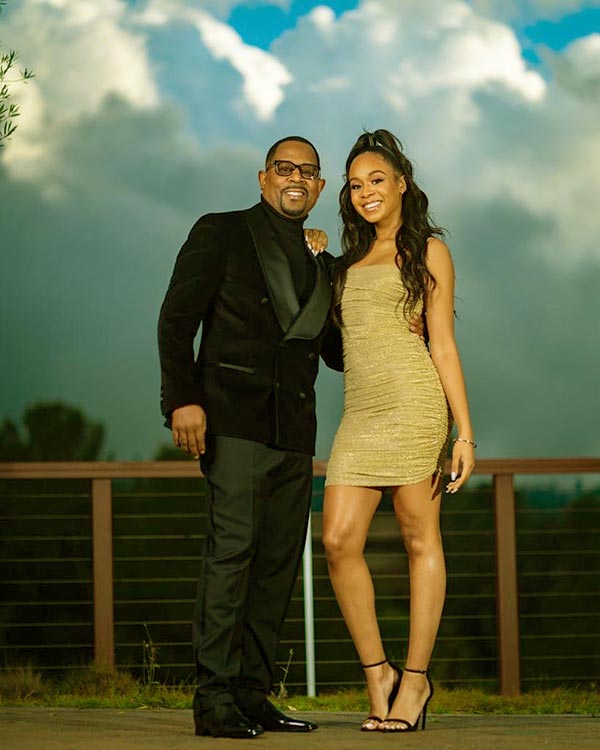 In the same year of his first divorce, Lawrence would start dating Shamicka Gibbs, marrying her on July 10, 2010, with stars like Denzel Washington and Eddie Murphy in attendance. However, they already had a family, long before that with daughters Iyanna Faith born in November 9, 2000, and Amara Trinity born on August 20, 2002.

After a long time together and over two years of marriage, Lawrence would have to face a second divorce from Gibbs on April 25, 2012. 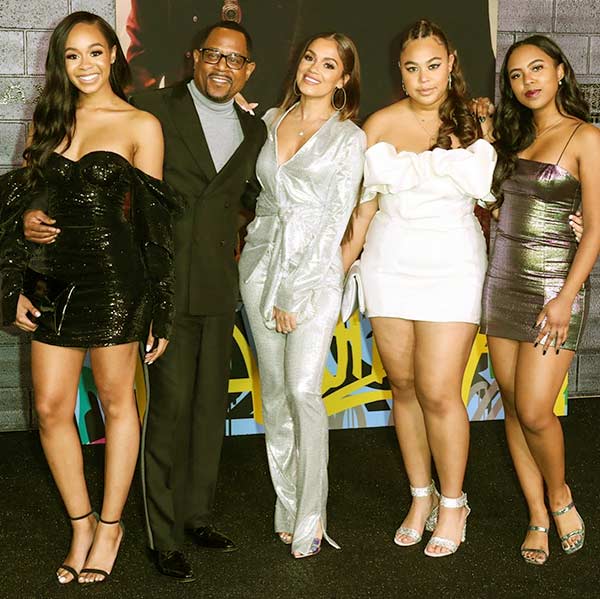 Caption: Martin Lawrence with his three daughters and girlfriend Roberta

Who is Martin Lawrence Dating Now?

Martin Lawrence is currently dating Roberta Moradfar, who is an expert nurse injector and also the CEO of Efface Aesthetics. The couple was dating since 2017 so, it has been quite some time. Furthermore, it seems she has a good relationship with all of Martin’s daughters, especially his oldest, Jasmine Paige. 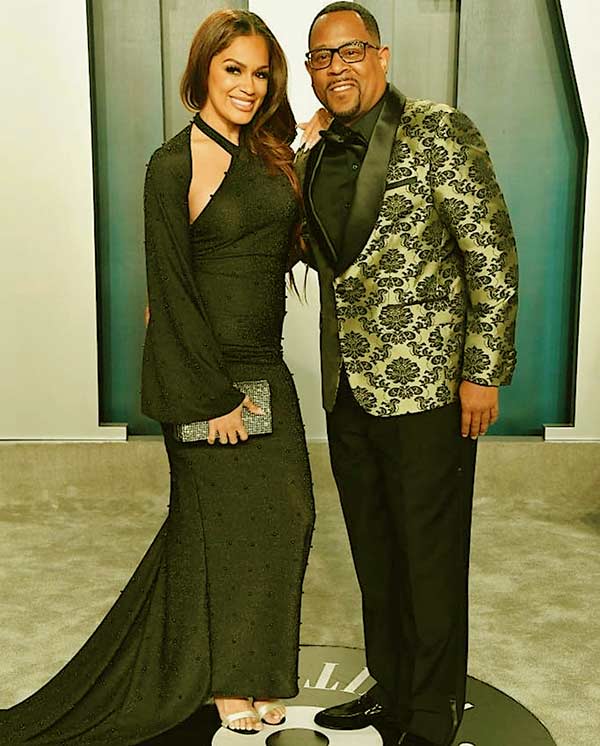 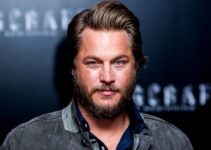 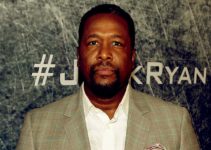