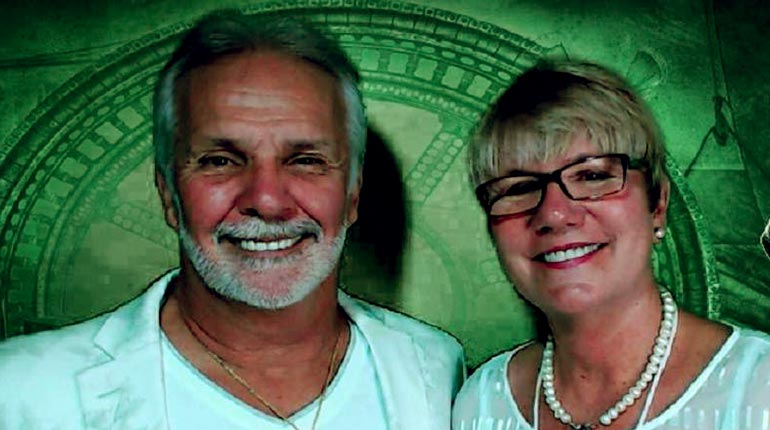 Most of the cast members of the Below Deck are single because they have to spend weeks and even months on the boat, mostly they choose to stay single because a long-distance relationship is kind of scary! But, that’s not the case with Captain Lee Rosbach and his wife, Mary Anne.

The couple has been married for more than four decades. A fellow cast member Kate Chastain also describes them as “cute and high school sweetheart like” pair. She even has said that Lee and Mary Anne inspire her own dating life and describe the duo as “best friends and made for each other.” So, how did Mary and Lee meet? Do they have children together? Let’s find out!

Mary Anne is popularly known as the wife of Below Deck’s cast member, Lee Rosbach. For a few seasons, Captain Lee’s wife was a mystery for all Below Deck viewers. However, his wife made her first appearance on the show during season 5, when she visited Valor on a day between charters. 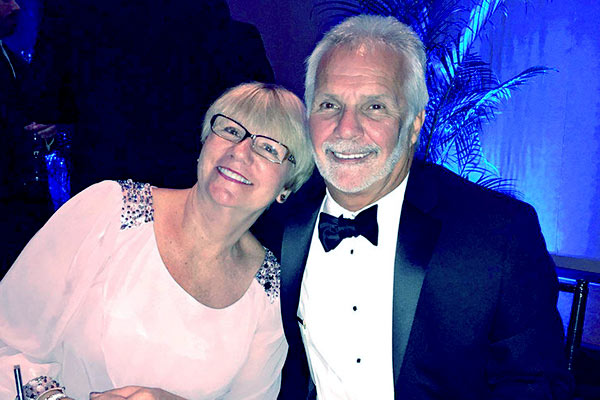 Although there is no info on her date of birth, place, parents, and education details, we sure do know how their love started. So, Let’s read it through!

While having dinner with the crew, Lee Rosbach’s wife, Mary Anne, revealed she and Lee met for the first time via a  mutual friend who introduced them to each other.

She laughingly recalled the event as:

We all went out one night, and I met Lee, but he didn’t remember me

A month later, the two met again, and the second time, Lee expressed his love for Anne. Consequently, they took their relationship to the next level and eventually got married.

Mary Anne and Lee Rosbach celebrated their 44th wedding anniversary in September 2019. Photos of Lee and Mary Anne are often shared on Lee’s Instagram. The duo frequently goes on vacations, and she also accompanies Lee on several business trips. Additionally, she was by his side when Captain Lee appeared on ‘Watch What Happens Live’ in NY.

Do They Have Kids?

Mary Anne and Captain Lee Roasbach are parents of the five children, four boys, and a girl. Also, they have many grandkids. Mostly, Mary Anne’s husband, Lee, lives away from the family for work. However, her husband also prides himself on steering their children in the right direction.

Their son Sean followed the footstep of his dad and became the chef on a yacht. Tragically, Mary Anne and Lee youngest son, Josh, passed away in July at the age of 42 from a drug overdose in Florida residence. The pair opened up that they are still struggling to cope with their youngest son Josh’s death. Further, Lees Rosbach said he is hoping to raise awareness about the opioid crisis. 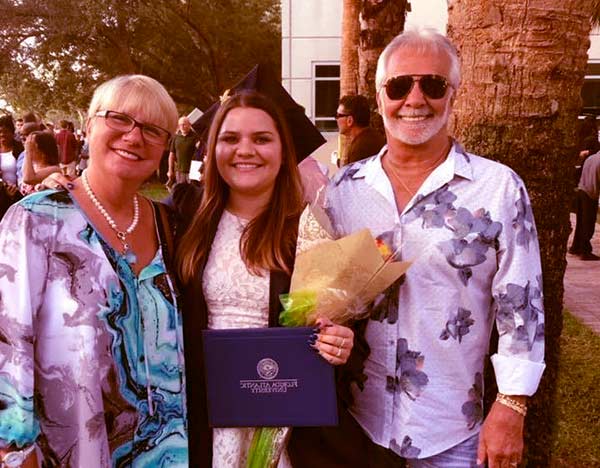 It is pretty hard to disclose the actual net worth and salary of Lee’s wife. We couldn’t find any information regarding her educational and family background that let us know about her profession. However, we can speculate that she is a housewife and enjoying a massive amount of her husband, Lee’s net worth.

Lee Rosbach is a yacht Captain, as well as author from his makes huge money that helps to increase his net worth. The Below Deck Captain makes plenty of money, depending on the size of the yacht. Reportedly, Lee Rosbach earns between $95,000-$130,00 a year. He has been yachting for nearly four decades.