Michael Ealy is a handsome American actor who mostly plays in support roles. He first came into fame following his role in the 2002 movie Barbershop. Michael played a reformed thug by the name of Ricky Nash in the comedy film. Furthermore, his other famous roles are in movies like two fast two furious, Think Like a Man, About Last Night, etc. And recently, in 2019, Michael has played in the film The Intruder.

Ealy is a very flexible actor playing in various types of roles as needed. He plays ranges from plating as comic relief to a serial killer in his acting career. To know more about this personality with such versatile talent, keep on reading.

Born as Michael Brown, on August 3, 1973, Ealy is currently 46 years of age. Michael was born in Washington DC, but grew up in Silver Spring, Maryland. That is where Ealy got his education as well.

There has been no mention of Michael’s parent’s name anywhere, and he seems to want to keep it that way. However, Ealy has revealed that his mother used to work for IBM while his father had a grocery business. Michael is a person who likes to keep personal affairs/ information private so, it is unknown if he is an only child or if he had siblings.

Ealy’s career started in the 90s, but back then, he only used to act in off-broadway stage productions. His first debut in the golden screen came with the movie Kissing Jessica Stein in 2001. While Michael’s first movie wasn’t a huge success, his second movie made sure not to let the past affect his rise to fame. 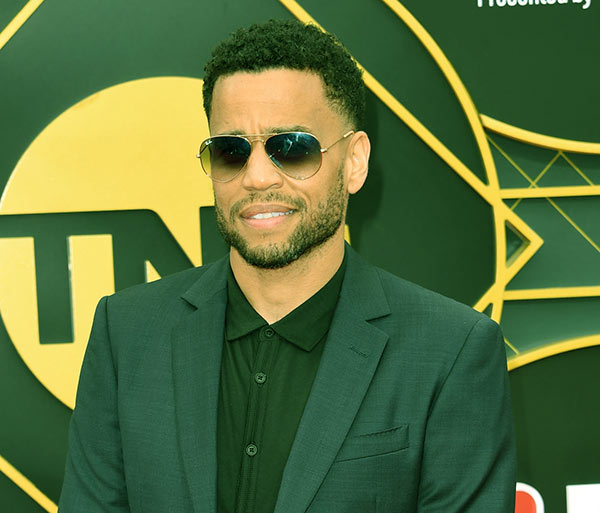 Michael Ealy from the TV show, The Intruder

The second movie Michael was cast on was Barbershop, which did splendidly in the box office, and Michael Ealy got shot up in stardom. Despite his handsome face and captivating eyes, he mostly plays in supporting roles. Ealy had played as a supporting role in the movie Barbershop as well. Likewise, in the 2003 film 2 Fast 2 Furious,  Ealy played in the support role as well.

With these two movies at the beginning of his career, Michael Ealy established himself as a prominent actor and slowly climbed up the stairs of stardom. In today’s date, Michael Ealy is one of the most demanded support role actor in the whole of Hollywood.

Talking about Michael Ealy’s dating life, there is no record of his dating life prior to his rise in fame. But after his entry in fame, Michael’s dating life has been recorded. 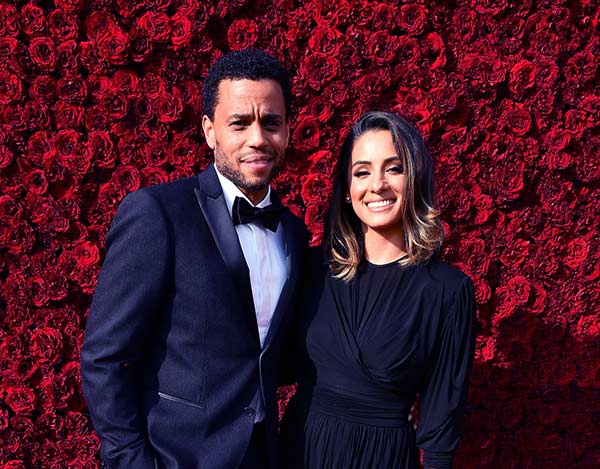 In 2008, Michael went out with Khatira Rafiqzada, and they have been together ever since. Khatira is also an actress but is yet to find success in the acting field.

Getting married after dating for four years already shows the commitment Michael and Khatira have for each other. Furthermore, they have been together for over ten years now, and there is yet to be any rumors about problems in their marriage.

Both Khatira and Michael are faithful to each other, and there has been no scandalous news. Divorce is probably a topic the couple hasn’t even imagined with the love they have for each other. So, their married life is a happy married life, and the couple i happy together with their children. 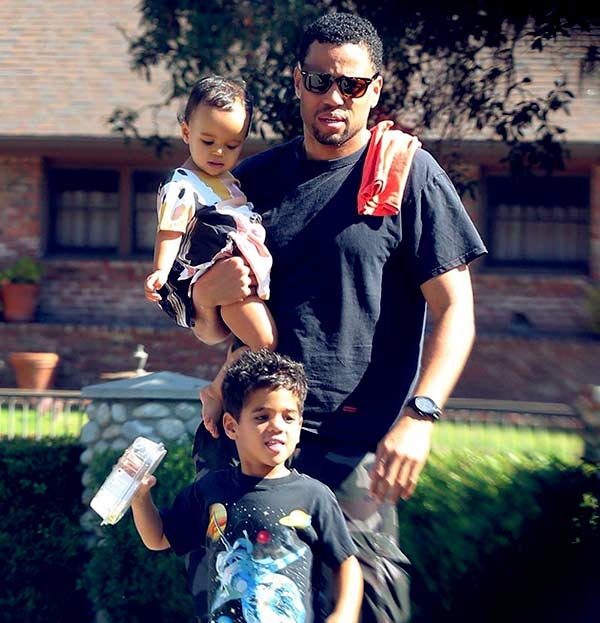 Michael Ealy with his daughter and son Elijah Rakim

Khatira and Michael haven’t revealed the name of their newborn to the media yet. But Michael has posted her picture in Instagram. On his Instagram account, Michael can be seen posing with his son Elijah as well. He loves both his childrens a lot and tries to put that love into words in interviews and captions of Instagram, which is very endearing.

Michael Ealy Net Worth and Income

Michael Ealy has been an active actor in film and TV for nearly 20 years now, and along his way, he has garnered quite a bit of wealth along with the fame. So, what does his net worth amount to as of 2019, let us see.

As of 2019, Michael has a net worth of $3 million according to certified sources like The Richest and Celebrity Net Worth. Also, several other uncertified sources have estimated Michael’s net worth to be around $4 million, but it cannot be taken as credible information.

Michael has never revealed any details about his income, but his demand in the industry is very high, and we can expect him to be compensated accordingly.

Ealy is 46 years of age and has two children with his wife, Khatira Rafiqzada. He has been married to Khatira since 2012 but has been together with her since 2008.

Ealy rose to fame after his role in the movie Barbershop. He used to tutor high school students while in college. And Michael is a big ping pong enthusiast. 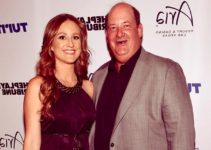 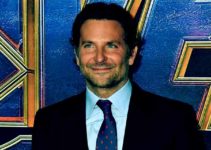 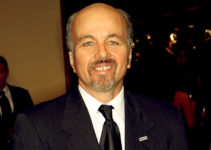 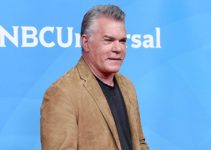