Home
News
What Happened to Michael Masland from Alaska: The Last Frontier? His Bio

Unfortunately, it is sad that the TV producer of Alaska: The Last Frontier, Michael Masland is no more. The reality show aired on Discovery Channel that focuses on the life of Kilcher family, living in the remote area in Alaska.

The TV producer died at the age of 43 on 14th October 2015 at Georgetown Hospital. But what was the cause of his death?

Who Was Michael Masland? Wiki-Bio

Michael Masland was born on 3rd September 1972 in the USA. However, the place he was born is addressed no where on the internet. He was the son of Jim and Michelle Masland. Michael was a loyal son, brother, friend and a devoted father. 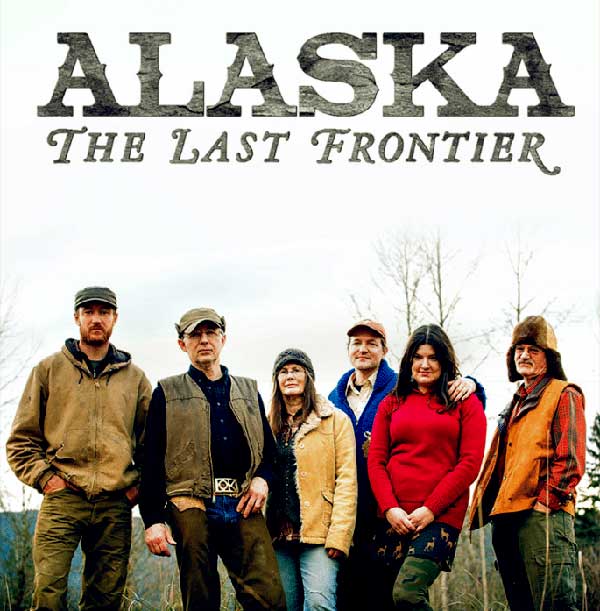 An Image Of Alaska the Last Frontier Family With Michael Masland

He had two brothers; Jim and Jon who were by his side until his last breath. His family confirmed his death in 2015. The late TV producer kept most of his details confidential. So, it hard to know about his early life and education background.

He was widely known for his reality show ‘Alaska: The Last Frontier’ that’s currently running in its ninth seasons on Discovery. 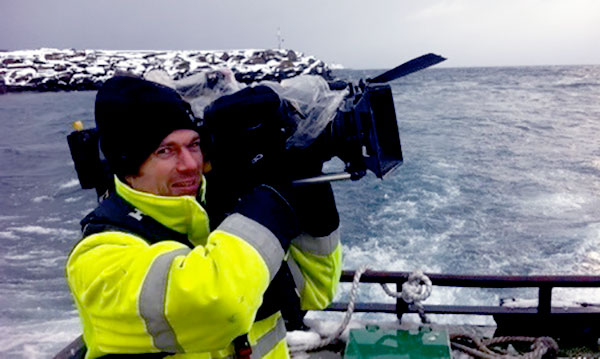 Additionally, Michael was a marred man and a father of four children. He was married to his wife Katie for many years. However, their marriage date and dating affairs are not revealed either. Though, his wife remembers him as a supportive, kind, and loving husband.

Masland had two sons Jack Bondat Masland and Jonah Lecompte and two beautiful daughters; Mary and Elizabeth. He is now survived by his wife and four kids.

What’s the Cause of His Death?

The TV producer died from cancer while receiving the treatment at a hospital. He is now survived by his family. He was battling cancer for a long time but kept his disease to himself. 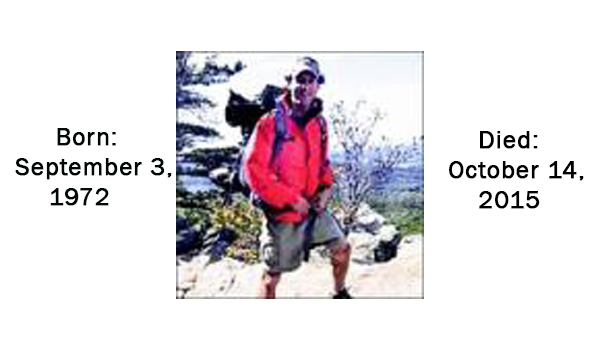 TV personality, Michael Masland died due to cancer at the age of 43

While he was taking his last breath, Michael was surrounded by his parents, friends, beloved wife and some of the incredible staff at the hospital.