Who is Moon Angell? The Rumored Girlfriend of Duane “Dog” Chapman 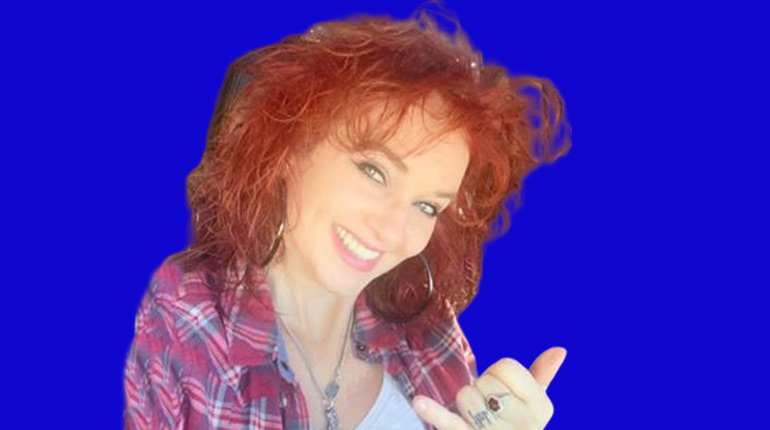 There are always two sides to a story, but when it comes to a fight, and today, we are here to see both sides of a big celebrity fight you may have missed. Action-drama reality series may not be your cup of tea, but we promise it has its reasonable part of dramatic conflicts like mainstream reality shows. Today we are talking about a one that happened between Dog the Bounty Hunter cast members.

The fight is associated with a rumor about the dating life of Duane ‘Dog’ Chapman. Does Dog Chapman already have a girlfriend, months after wife Beth Chapman’s Death? Find out all about it. 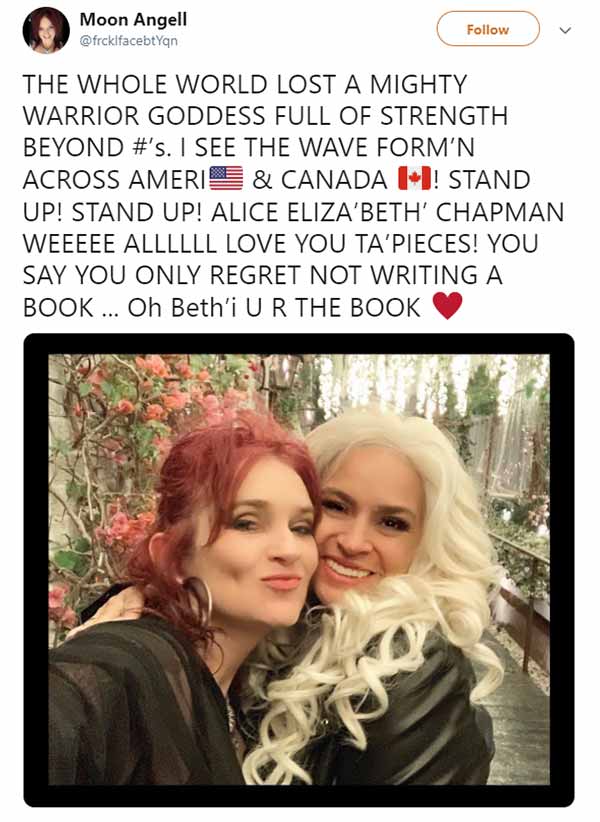 From her Linkedin, we learn that she has multiple roles as part of the production team. She is a Hollywood Executive a personal assistant but also deals with the official Dog House Merch Store in Denver and BTBH’s official Facebook page.

Moon Angell has many more credentials for her career. She was first the CEO of her own Bails Company, Bail by the Moon. Moon ran the business from 1998 to 2014, and you may have seen her as a fellow bounty hunter in the ‘Dog the Bounty Hunter’ as well. She was Vice-President of All Steel Welding and since 1994 is the CEO of a freelance hair and makeup company called ‘The Silver Moon.’

Is She Dog Chapman’s Girlfriend? Lyssa Certainly thinks So

Is Moon Angell dating Duane Chapman? His daughter Lyssa Chapman certainly seems to think so. She has accused Moon of being a “disgusting woman” for trying her “moves” on her father, who just lost his wife and Lyssa’s step-mom just a few months earlier on June 26, 2019. The tweet has been long deleted now, along with a series of other tweets with quite serious accusations.

Moon was also not going to take all of the heat from Lyssa silently. She, too, in a deleted post was bold enough to call her “Lil Miss TMZ Rat.” Lyssa further called out Angell for “riding on coat tail” of her father and challenged her to see where calling Dog’s daughter names will land her with her father.

Moon then went on a rampage with a series of Tweets, most in all bold letters to portray her frustration. While she defended herself in some, in others, she called Lyssa a drunk. She further has also promised that Dog will himself soon be releasing a statement that will not only prove her innocence but show Lyssa’s truth.

Despite all this he said, she said, we are still not able to confirm that Dog Chapman is actually dating Moon Angell or that she is his girlfriend. It is all just rumors for now.

Is Dog Dating Anyone Else?

We doubt Duane Chapman is dating anyone. If he were, we would have a whiff of it. His daughter with Beth, Bonnie Chapman, has already shared on her Instagram that Dog will probably not remarry. Beth Chapman was his ‘soul mate,’ and he would not be able to replace her even if he tried.

Dog Chapman himself has said that he is not seeing anyone after his wife’s untimely death at 55 years old after a tiresome battle with throat cancer. He has reached quite the age now, 66 years old, to be exact. The 66-year-old also already has his fair share at love not just from Beth but his former partners and wives. He says, “Sex is a thing of the past” for him.

Where can you see Moon Angell?

If you keep tuning into Duane Chapman’s most recent project WGN TV’s ‘Dog’s Most Wanted,’ you may be able to catch a glimpse of her. But chances are she will be working behind the scenes like in the past. You can also follow her in her Twitter and Instagram page, where she is very active from both his personal life and professional one. 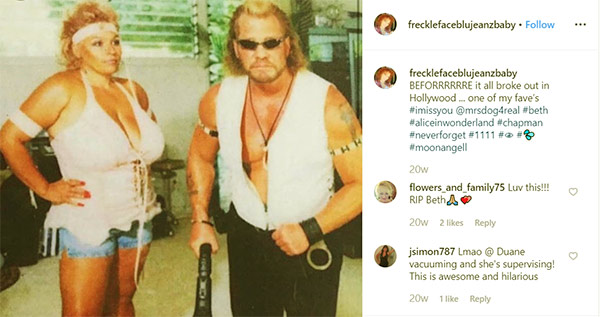 You could say she was even one of the best friends of Beth Chapman. In her social media, she has dedicated numerous posts to Beth and Dog Chapman. There is a possibility Lyssa could have just misread her emotional support to her father, but we would let you be the judge of that until the actual truth comes out.