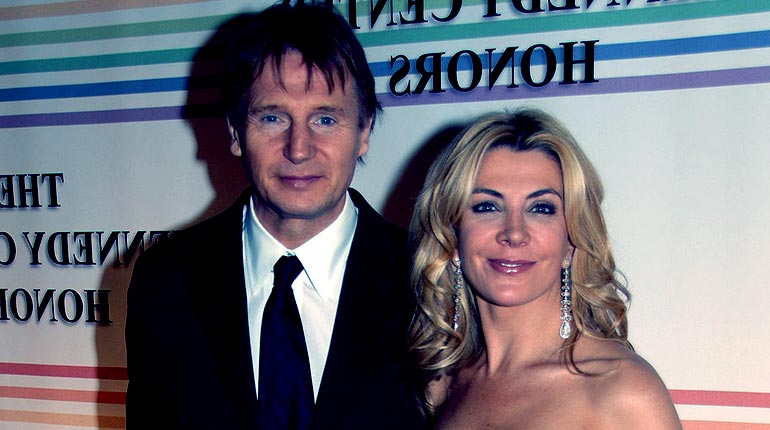 Losing a close one, especially a spouse, is devastating. Irish actor Liam Neeson has also suffered a similar loss of his beloved wife, Natasha Richardson. She left him and their children on 18th March 2009, as the result of a skiing accident in Quebec, Canada.

From the following article, get to know the cause of her death. We also have the rest of her bio, including her married life to husband Liam Neeson and children.

Natasha Richardson married Irish actor, Liam Neeson on 3 July 1994 at their home in Millbrook, New York City. The couple enjoyed a blissful married life until her untimely death in 2009. Their marital relationship lasted for nearly a decade and a half. 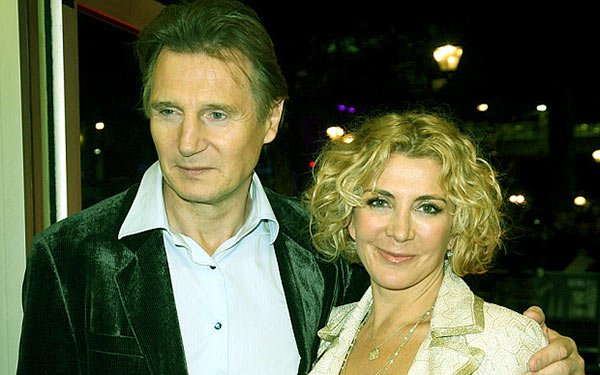 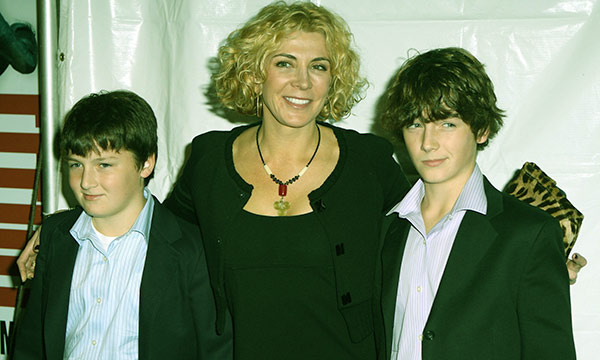 Natasha Richardson with her two sons

Before her marriage with Liam Neeson, Natasha Richardson previous was married to Robert Fox. The couple tied their wedding knot in 1990 before they got divorced two years later in 1992. Natasha’s ex-husband, Robert Fox, is a moviemaker. The ex-married duo intially met in 1985, in the film set of Anton Chekhov’s movie The Seagull.

With Richardson, the world also lost a humanitarian. She during her life had raised millions of dollars to fight against AIDS. Ever since her father, Tony, died of AIDS in 1991, she worked tirelessly against the deadly disease. Furthermore, she also served as the board member of AmfAR in 2006.

Not only that, but she also was active with foundations, such as Bailey House, Mothers’ Voices, AIDS Crisis Trust, God’s Love We Deliver, and more.

Natasha Richardson: Cause Of Death

Liam Neeson’s wife, Natasha Richardson’s death occurred after she suffered an epidural hematoma following a freak skiing accident in Quebec, Canada, where her head sustained a nasty blow. On 16 March 2009, Richardson got a bad head injury after she fell off taking a beginner skiing lesson at the Mont Tremblant Resort, Canada.

Intially, she did not receive any medical assistance but complained about having a headache two hours after the incident. Later, Richardson was flown to Lenox Hill Hospital in New York City to undergo further treatment.

Unfortunately for Natasha, she died of epidural hematoma after two days on March 18, 2009, in Lenox Hill Hospital, New York, NY. Theatre lights were lit lowly on Broadway in Manhattan and West End of London on 18 March 2009 to honor her death.

A close funeral was held at St. Peter’s Episcopal Church near her home, Millbrook New York. She was buried along with her maternal grandmother Rachel Kempson. Similarly, her aunt, Lynn Redgrave, was buried in the same space on 8 May 2010.

Natasha’s birth name was Natasha ‘Jane’ Richardson. She was born on 11 May 1963 in Marylebone, London, England, UK. Richardson was a big screen and stage actress who appeared in movies such as The Parent Trap, Maid in Manhattan, Wild Child, and more. 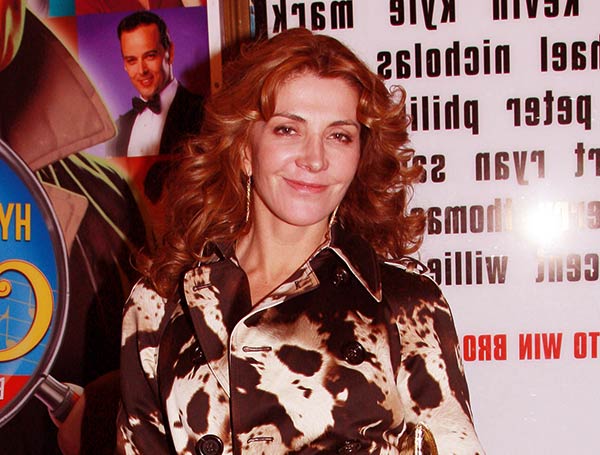 Moreover, she is a member of a famous Redgrave family. Both of her parents are from the entertainment field as her father; Tony Richardson was a producer and director, and her mother, Vanessa Redgrave, was a famous actress of her time.

Similarly, she is survived by two sisters and a half-sister Joely Richardson, Carlo Gabriel Nero, and half-sister Katharine Grimond Hess. She went to some well known British schools like Lycée Français Charles, St. Paul’s Girls’ School, and Richardsson also trained at the Central School of Speech and Drama to polish her acting skills.

So far, Natasha had won the Theatre World Award for her Broadway stage debut in the play Anna Christie in the year 1993. Likewise, for her outstanding acting performances in Cabaret in 1998, she received a Tony Award for Best Performance by a Leading Actress.