Did Nick Foles Injured! How Long will He Be Out? Injury Updates 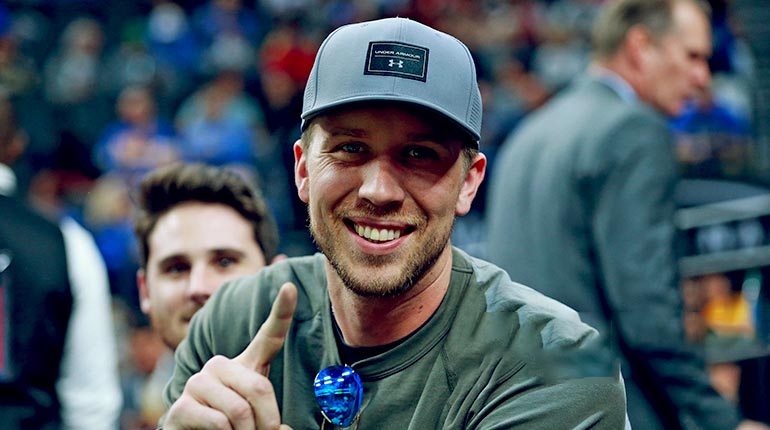 Nick Foles also is known as Nicholas Edward Foles, was born on January 20, 1989, to Melissa Foles and Larry Foles. Furthermore, he is an American Football Quarterback for Jackson Jaguars of NFL.

Know more about Nick Foles injuries, how was he injured, and the latest news updates about him. Keep scrolling down for more!

Did Nick Foles get Injured?

Nick broke his left clavicle in the first the season of his debut with Jacksonville Jaguar, on September 8, 2019, Sunday. However, it is common in football to have a fracture or a broken collarbone.

Furthermore, in this case, Foles has an injury in his non- throwing shoulder; also, the athletic trainers and doctors might permit him to play as soon as possible.

How Long Will Nick Foles Be Out?

Nick Foles has gone through an injury of the left shoulder on his first match with Jaguar, after signing his four years contract with Jacksonville Jaguar. 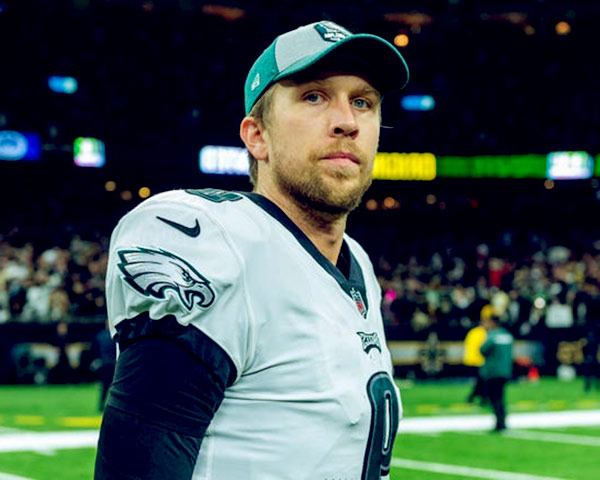 American football quarterback, Nick Foles had an injury of the left shoulder on his first match with Jaguar

Moreover, a fracture of the clavicle usually takes six to eight weeks of recovery. Since in Nick’s case, his injury is in the non-throwing shoulder so we can assume Foles to be back after four to six weeks.

However, he also has to take a complete rest so that his bone comes back in full solid form.

Additionally, Foles also mentioned in a recent interview about his timetable for return,

“We don’t have a time span, We’re going to take it one day at a time. . . .I’m going to do everything I can to get back as quickly as I can to where I’m ready to roll.”

“Obviously it’s unfortunate, Really liked to see how the game would’ve played out or worked itself out. With Nick, what I’ve been told is he broke his left collarbone. I don’t know the time frame. I’m sure you guys can look it up to see what the average broken collarbone is.”

So, it was a loss to the Jaguars by the points of 40-26. After his return, he will surely overcome this loss.

On Sunday, September 8, 2019, Nick Foles has gone through a clavicle fracture. Furthermore, he was throwing a touchdown pass before heading to the sidelines holding his nonthrowing hand to DJ Chark.

Additionally, according to the news, he is going through surgery of left collarbone on Monday, September 9, 2019.

After his injury, Foles said that it’s not the way you want to start the time in the football. Furthermore, he added,

“It’s unfortunate, but at the same time, I’m going to stay positive and trust the good Lord in this time. Sometimes things don’t happen like we expect them to, but we just have to have faith that it’s for a reason. I’m still grateful I get to be a part of this team. I’ll have surgery tomorrow to get this thing rolling and trust the good Lord for healing and be ready to roll when I am.”

Further, due to his positiveness and belief, his fans are hoping that he will get a soon recovery and will shortly be on the ground. We do believe that his surgery will go fine, and he will return to a healthy state of strength, mind, and health.