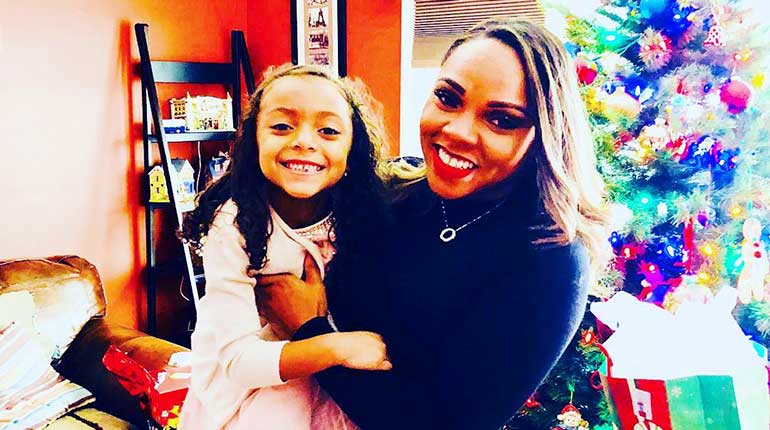 Having to lose your father in an early age is a fate much worse than death, and we have often seen this happen to many people around the globe. The same is the case with Avielle Janelle Hernandez, who is the daughter of the late NFL star Aaron Hernandez and his then-fiance Shayanna Jenkins.

From watching her father committing suicide and losing a legal case against the NFL, Avielle had to go through a lot of ups and downs in her childhood.

So, don’t worry, we got you all covered. Here are some heart clinching facts about Avielle and her heartbreaking journey till now. Also, learn more about what happened to her, and where is Aaron’s child now? 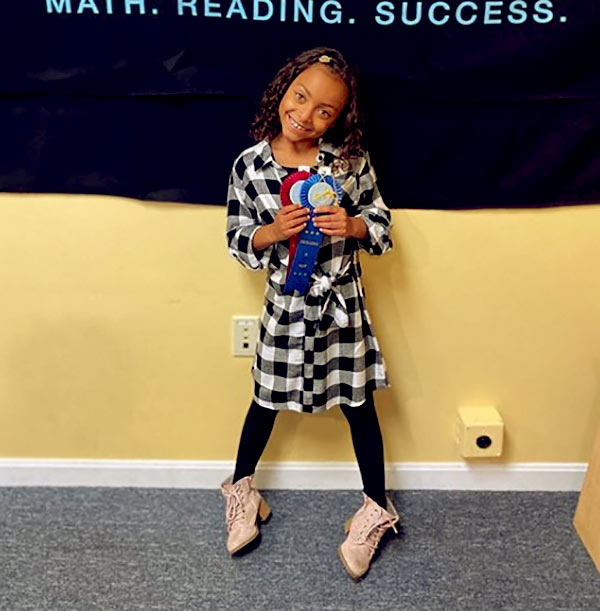 Aaron’s daughter was born on November 6, 2012. The child is seven years old as of 2020. Today, she lives with her mother, Shayanna Jenkins, in Rhode Island.

She has a step-sister, Giselle Guilmette, from Shayanna’s second relationship with Dino Guilmette. Now, Avielle lives with her mother, sister, and, of course, Dino.

She is passionate about dancing and goes to kindergarten. Similarly, Avielle attends her dancing classes at Cheryl’s School of Dance.

Talking about her parents, they started dating back in 2007 when they were in Bristol High School. Later, Aaron played professional football for England Patriots in NFL.

After dating for a long time, the two engaged in 2012. However, things turned out to be a disaster once Hernandez faced multiple issues during his career.

Despite being engaged, Jenkins and Hernandez never got married. Aarons went to prison for the murder of Odin Llyod in 2013.

Following the conviction, he was sentenced to life behind bars in 2015. Later, Avielle’s father committed suicide on April 19, 2017. He hanged himself from the windows in prison.

Aaron Hernandez’s downfall was worse than a nightmare. The promising athlete was having a successful career in the NFL. He had a huge contract, which amounts to a significant sum of $40 million. However, everything turned to dust once he was convicted of murdering a man named Odin.

While he died hanging around at the windows of a cell, the authorities received his three suicide notes. The first letter was to Avielle while the other was for Shayanna.

One of the suicide letters for Avielle said, “Daddy will never leave you! I’m entering to the timeless realm in which I can enter into any form at any time because everything that could happen or not happened I see all at once! Life is eternal—believe!!!”

Can you imagine a small child having to go through this disaster? Avielle had a hard time believing her father’s demise, but she had to accept the unfortunate truth sooner or later.

Meanwhile, the other note was for Shayanna Jenkins. Even though Aaron was in other relationships, Shayanna was still his childhood sweetheart.

The letter wrote, “You have always been my soul-mate, and I want you to love life and know I’m always with you. I told you what was coming indirectly! I love you so much and know you are an angel,” 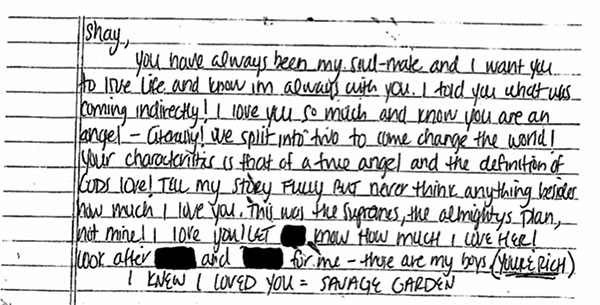 Dealing with her father’s death was a disaster. However, Avielle also had her case ruled out against the NFL.

Following Aaron’s departure, he left about $50,ooo for his family, so Shayanna filed a case against the league for millions of dollars. However, the situation didn’t last-long as Aaron had suffered from severe chronic traumatic encephalopathy. 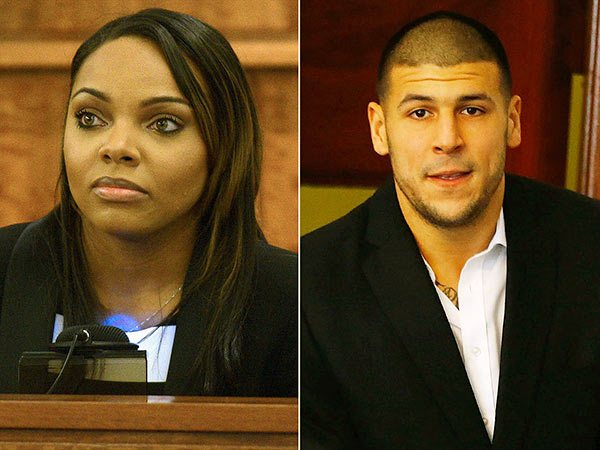 The researchers analyzed his brain, and it was the most severe case in someone his age. The NFL authorities were well aware of the damage that could occur from injuries. So, they made a strong statement against the $20 million suits and managed to win.

A judge ruled out the case saying that Hernandez was mentally ill during the time of death, so Avielle didn’t qualify at all.

Aaron’s body was sent to Boston University, where they researched his brain after his demise. His entire mind had stage 3 CTE to a high degree.

Shayanna Jenkins has moved on from her life as she is now involved with Dino Guilmette. Also, she welcomed her first baby girl with Dino back in 2018.

Dino is a bar owner, but more than that, he also played football with Aaron. The two were teammates playing at the University of Florida.

It’s proof that people can have a new beginning despite having a bad ending in the past. Dino and Shayanna had a strange spark from the first day. Also, there were many controversies about her pregnancy. 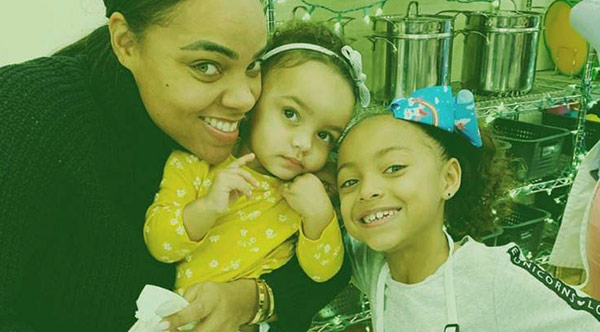 Caption: Avielle Janelle Hernandez with her mother and step-sister

It was said that Aaron was the birth father of her second child, but the rumors were false. Also, there were some ugly comments about the matter in social media.

Guilmette’s family is entirely supportive of his new fiancee, Shayanna. Also, Dino has a past as well. He is a father to a child from his previous relationship, but despite the couple are ready to build a family together.

In May of 2019, Jenkins posted a message on Instagram announcing her pregnancy with her second child. Eventually, she gave birth to Avielle’s half-sister, Giselle Guilmette

Where is Avielle Janelle Hernandez now?

Avielle Janelle Hernandez is living with her mother, step-father, and step-sister in Rhodes Island. She goes to school and continues her passion for dancing.

She lives a lavishing lifestyle with her millionaire mother. Also, Shayanna often posts about their personal life in social media. Avielle has the same energy and personality that Aaron had before.

Despite having to face a horrible fate, the 7-years-old is quite happy with her new family.